Horse racing is a sport all about its biggest stars. And some of th biggest names in the equine world are making global headlines throughout 2021, with Essential Quality winning the Belmont Stakes, Knicks Go winning the Pegasus World Cup and Breeders’ Cup Classic, and Minella Times smashing the glass ceiling in the 2021 Grand National for Rachel Blackmore.

So, who are some of the horses that could make for the biggest stories in the world of racing and that should stir up ‎TwinSpires horse race betting in 2022?

When 2022 gets underway in the United States, it will be all about the horses that will vie for Triple Crown success. We were given an early insight into some of the horses that could be primed for big challenges next year when Corniche won the Breeders’ Cup Juvenile in 2021.

However, it could be a horse that wasn’t on display that day that may be the one to watch. Jack Christopher is trained by Chad Brown and was scratched late in the day from the running of the Juvenile.

That scratch was down to a minor injury, but connections are hopeful that he will be right back on course for success when he returns. The Kentucky Derby will undoubtedly be the target for the two-year-old, while his success at Belmont this season in the Champagne Stakes makes him an outstanding contender for the Belmont Stakes too.

Reach For The Moon

There isn’t a more popular horse when it comes to the British Classics next season than Reach For The Money. This horse is a son to Sea The Stars and was bred by her majesty The Queen.

Next year is already going to be a big year for The Queen, as she celebrates her Platinum Jubilee, and as a huge lover of racing, it would only be fitting that she would have a live chance for the Derby. Reach For The Moon is still among the favourites for the biggest Classic of the season at Epsom, but injury means that he won’t be returning until early in 2022.

However, there will still be hope that the two-year-old could have leading chances in the other Classics later in the season, with St Leger already being one that is earmarked. The two-year-old won the Solario Stakes in August, before being beaten in the Champagne Stakes by Bayside Boy. However, hopes are still very much alive for a Royal Classic winner next season.

For lovers of National Hunt racing, there isn’t a more exciting horse in training than Honeysuckle.

The seven-year-old for trainer Henry De Bromhead is expected to be one of the stars of the season once again this year, as she looks to kick on from the dominant displays that she put in at the Cheltenham Festival and Punchestown Festival. She was the winner of the Champions Hurdle at Cheltenham, as she beat Sharjah by a commanding six and a half lengths.

The Champion Hurdle will once again be the goal for connections this year, as she looks to win the illustrious race for a second time. All eyes will then be on the following year and her chance at history, as she could become the first horse in nearly 25 years to win three straight Champion Hurdle honours following the legendary Istabraq.

Nonetheless, before that, she will make her first reappearance of the season at Fairyhouse in the Grace Hurdle. And she is undoubtedly a National Hunt superstar to watch in 2022. 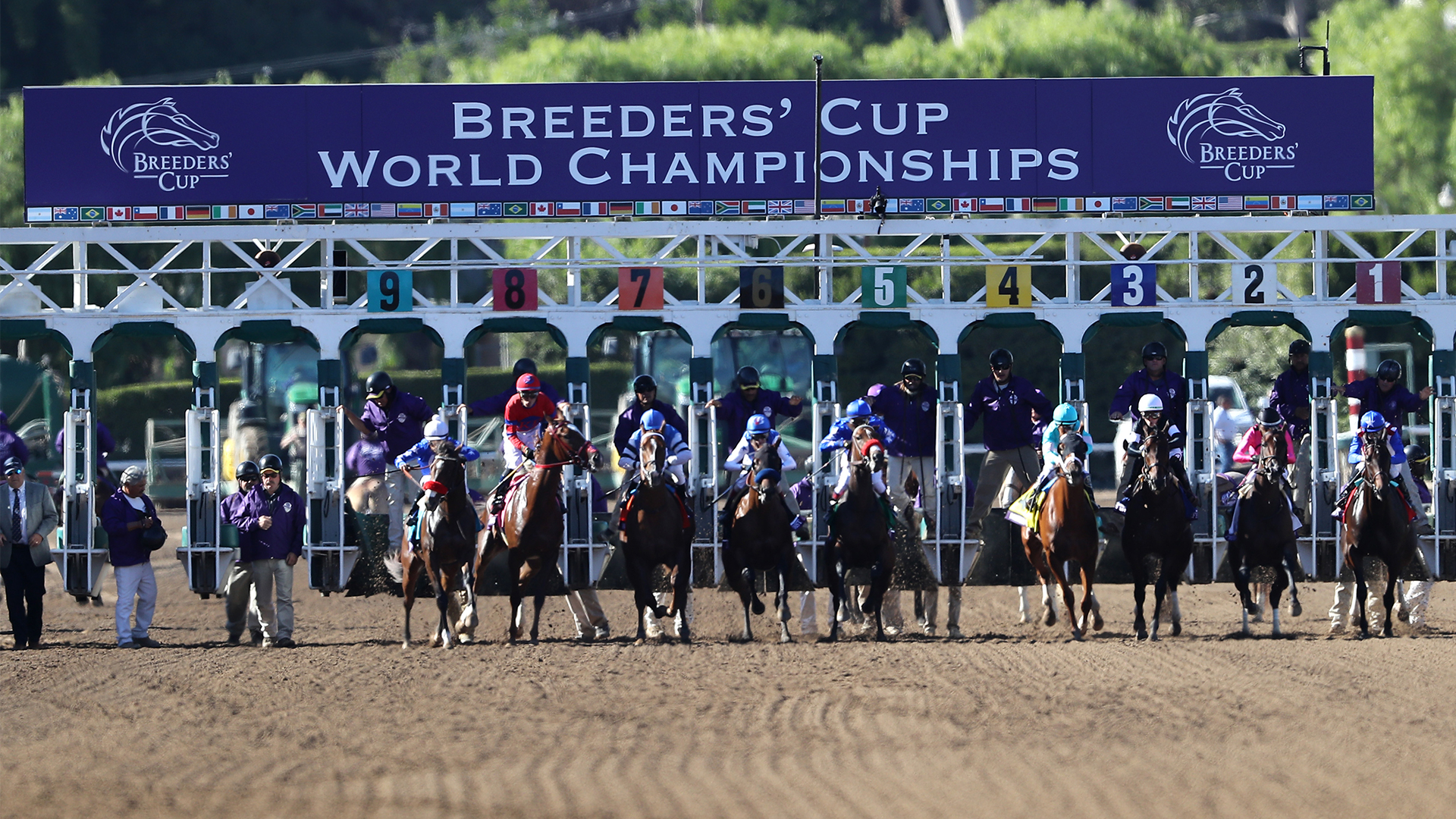