Bad ownership and a lack of financial responsibility are becoming a common theme in modern football. And the list of affected clubs are growing daily. However, the way we regulate football in England may be about to change. For the better.

Incidents such as the European Super League saga and the expulsion of Bury FC from the Football League have led to calls for an independent regulator. This was the main recommendation of a recent review into English football and the idea has been endorsed by the government. Although nothing is certain at this stage, the signs are positive, as the focus seems to be on the details of how the regulator would work, rather than whether it is needed.

Among the 47 recommendations of the review so far was the idea that the new regulator carries out the fit-for-purpose tests for new owners and directors instead of the Premier League or EFL. It is hoped that a new regulator will properly scrutinize potential owners in the way that the current tests don’t, preventing unqualified and potentially detrimental parties from taking over clubs and running them into the ground.

The review also wanted fans to have more involvement in the running of the club, recommending a so-called ‘golden share’ to help protect the club heritage, much like the successful scheme in place at Borussia Dortmund in Germany. Supporters, in the form of a Supporters Trust, for example, would then be included in decisions such as club badges, colours, and naming rights and hold owners accountable to safeguard the core principles of the club. The regulator would also ensure fans were consulted on other off-field decisions made by owners and could impose a minimum level of supporter engagement.

Another somewhat controversial recommendation was for a transfer levy to be imposed upon Premier League clubs, meaning that some money would filter down the pyramid of the football league whenever top-flight clubs make transfers. A welcome idea given the financial struggles of many lower league sides before and during the pandemic; although that is not the only reason for financial trouble or indeed fans discontent.

Many clubs, particularly in the Championship, have gambled in trying to reach the top flight, leading to significant losses and occasionally even points deductions, either for entering administration or for trying to get around the EFL’s financial restrictions.

Points deductions seem to be much more common in recent years in that division. Derby have been censured this season for various breaches of FFP which had led to them being placed into administration and an automatic 21 points deduction. This will almost certainly send them into League 1, having only just avoided the same fate last season.

Reading were also recently deducted 6 points for greater losses than allowed under EFL rules. A clear example of a club that gambled and failed to reach the Premier League when they missed out on the play-offs last season.

Further down the pyramid, League Two strugglers Oldham sacked Keith Curle on Wednesday after one win in nine. However, their form on the pitch is far from the whole story. The owner, Abdallah Lemsagam, is a deeply unpopular and divisive figure and has been the subject of protests from fans throughout the season.

A large protest was held before the Latics home game with Hartlepool on 18th September, with a mock coffin the centrepiece of the demonstration (pictured below). But that game was not an exception, with fans running onto the pitch to make their feelings felt during August’s match against Colchester.

It would be difficult for any manager in those circumstances, with such considerable problems at the top, and so it has proved. Curle was the eighth different manager to come and go under Lemsagam in less than four years. The most famous managerial saga during that time was surely the 31-day reign of Paul Scholes. There were issues such as a lack of hot water, but according to Scholes, it was actually interference from the owner that led to his departure from the club.

An independent regulator has been needed for some time, as the current governance has completely failed to stop alleged ‘bad owners’ from getting their hands on clubs.

Sadly, one of the most contentious issues, leading to much anger among fans – ticket prices – has not been addressed by the regulator. It was dearly hoped that a fairer pricing system to encourage more fans to the grounds could be put in place to stop questionable ownership seeking to increase profits at the expense of hardcore support.

Solving these issues is not an easy task, but proper fit-for-purpose tests for potential owners is an obvious first step. As is giving fans more say and more control over the running of their club. Whether this will be enough to stop another situation like the fate of Bury football club from ever happening again is uncertain. But without a competent regulator, it is only a matter of time before something similar happens.

And therefore, these potential improvements in accountability of the ownership structure, and tighter controls to preserve football clubs from going under, can only be a good thing. 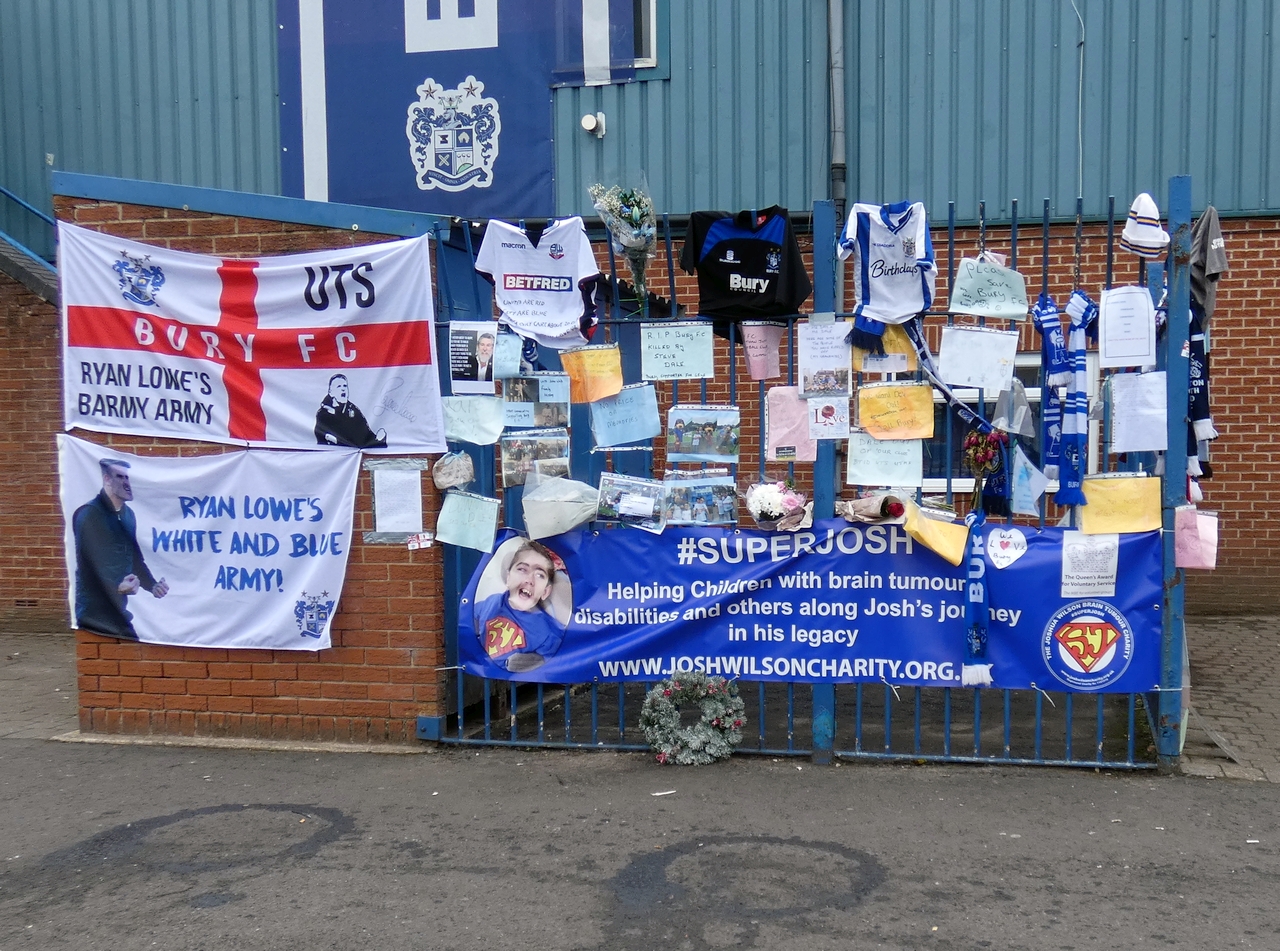