The Houston Rockets small ball philosophy has been heavily critiqued and studied. It’s led to the Rockets getting red hot and Russell Westbrook breaking out in the second half. The team has been able to win games and get back into talks of the Western Conference even with the Lakers and Clippers being dominant. The idea of a big in the paint has never been questioned to this extent before, but the question is about its functionality. You’ll end up with a mismatch at the 5 and will be often times out-rebounded, but is your team better or worse with small ball?

The Rockets may not be getting boards, but boy are they a good offense. They’re 2nd in Offensive Rating in the NBA and are 5th in True Shooting%. This team can go toe to toe with any offense and win, and that makes them deadly. Russell Westbrook has become the dominant mid-range and post scorer he was always meant to be and James Harden has been the deadly high volume scorer he’s known to be. Their depth isn’t the best in the world but it’s enough to supplement two of the highest usage players in the sport.

While offense has always been the strong point of D’Antoni-ran teams, what can this team do defensively? The Houston Rockets small ball has given them a great offense, but how do they deal with a short center?

The Rockets are 16th in Defensive Rating out of 30 teams, which is right around average. They were 7th in the league in net rating, so it didn’t hurt them too bad. Plus they can always outscore their opponents as if you have a center who isn’t the best perimeter defender, he’s useless against the leagues most frequent 3 point shooting team. You sacrifice a really powerful rim protector, but if they’re scoring 2s and you’re scoring 3s, you do the math. It’s not like they can’t score close to the rim as they have the 3rd highest 2P% in basketball. Overall their defense takes a hit, but it’s not so egregious that they are unable to win.

Small Ball can give the Houston Rockets the hope that they’ve had crushed twice by the Warriors. They can get to a title and while their seeding may make it a little more difficult, they’ll be able to give the LA teams a fight. They can give the Lakers or Clippers a tough fight and maybe even beat them. It changes the legacies of James Harden, Mike D’Antoni, and Russell Westbrook who have been mired by the lack of a ring.

All it takes is executing and nailing big shots to get the Rockets over the hump. 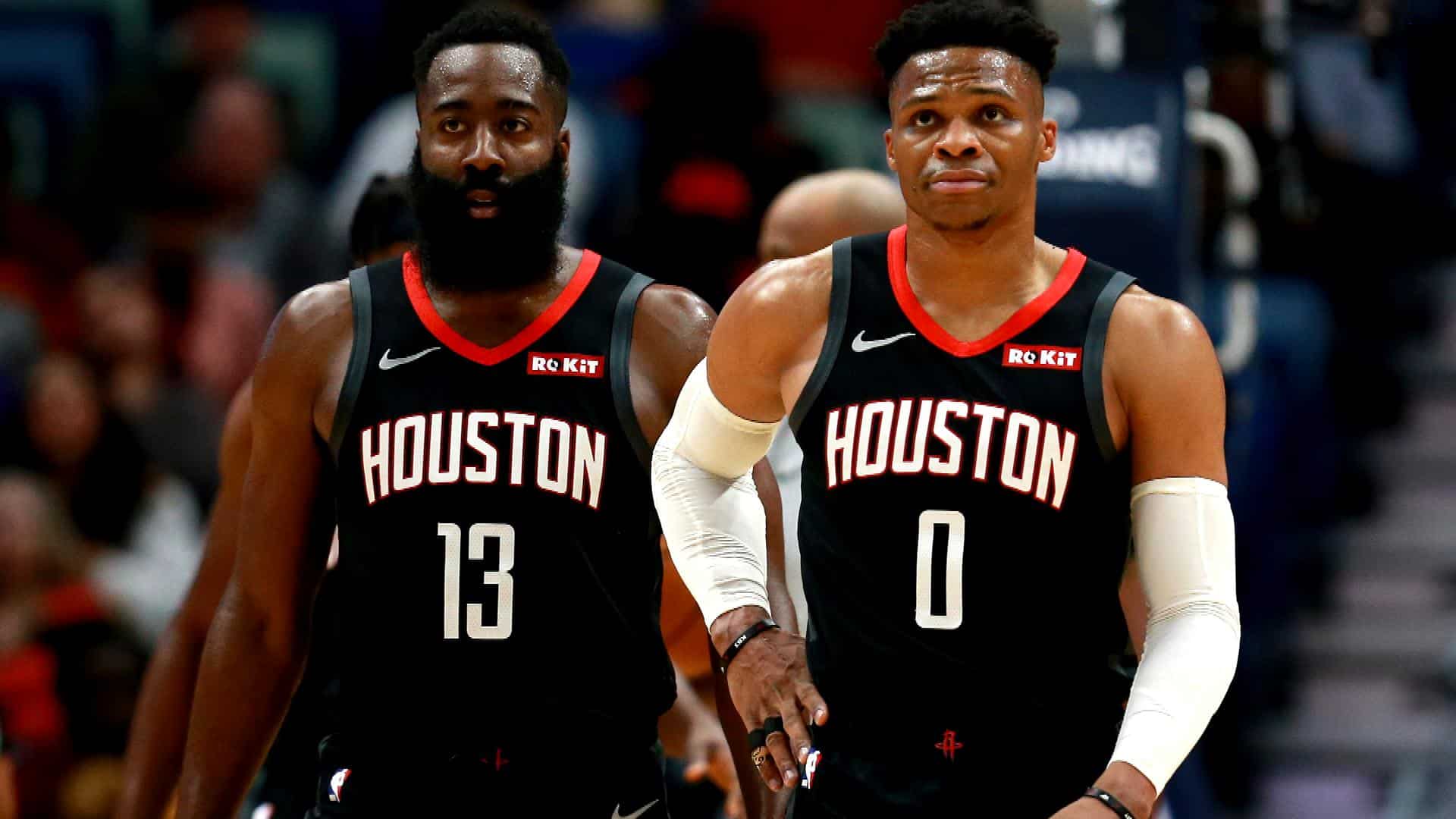