Norwich was battered 7-0 by Chelsea this afternoon, meaning that after 9 Premier League matches they sit on a measly 2 points, the lowest amount in the top 4 divisions of English football. Yet despite 2 Premier League managers having already been sacked, Daniel Farke still seems reasonably safe, but for how long?

As previously mentioned there have already been two managerial casualties this season. Xisco Munoz was sacked by Watford whilst one 7 points 7 matches, and Steve Bruce was sacked following Newcastle’s take over. Neither manager had a worse start to the season than Farke who took 7 games just to achieve Norwich’s first point of the season. Yet he has not been sacked and there are almost no rumours about the german facing the boot.

Farke began his managerial career with SV Lippstadt 08. He was in charge for six years and took Lippstadt from the sixth tier of German football to the fourth, with his time in charge considered the most successful for Lippstadt football. He stepped down after six years, planning to take a year’s sabbatical, before accepting the opportunity to take charge of Borussia Dortmund II, the reserve side of German club Borussia Dortmund. He managed the team for two seasons before he was recruited by Norwich City in 2017.

Farke completed his inaugural season in the Championship winning 15 games, drawing 15, and losing 16 – finishing 14th in the league table. The following season saw Norwich promoted as Championship title winners and in March 2019 Farke signed a three-year contract extension, tying him to the club until June 2022.

Norwich was instantly relegated back following a miserable performance where they finished bottom of the table on a measly 21 points. In 2020–21, Norwich won the Championship and secured an immediate return to the Premier League with a club-record 97 points. Farke was subsequently named EFL Championship Manager of the Season. Then On 21 July 2021, Farke signed a new four-year contract with the club, keeping him at Carrow Road until July 2025.

As you can see Farke has had a very turbulent time with Norwich, however, the success he has brought the canaries in the Championship is probably the main reason he still has his job. Though he doesn’t look suited to managing a Premier League side, In September 2021, Farke lost his 15th consecutive Premier League game in charge of Norwich, a record for a club or a manager in English top-flight history. So what’s the point of having a manager that can get you consistently promoted, but can’t keep you there.

Farke is undoubtedly a club favourite at Carrow Road, and often fans will defend popular managers by citing a lack of investment by the club, but this is not the case for Farke. Norwich brought in 11 players during the summer, almost all signed with the intention of adding attributes the squad lacked. From the hard pressing of Josh Sargent to the pace on the counter of Milot Rashica and the midfield physicality of Mathias Normann, these were signings that were meant to make Norwich savvier.

It is true that no Norwich player has been in form this season, however, it is still on the manager to formulate tactics and cultivate a winning dressing room atmosphere.

With Norwich currently sitting 5 points and 13 goals from safety, it is looking likely that Norwich fans will have to endure the Championship yet again next season. But it is decision time for the board. On one hand, they could fire Farke and replace him with the hope of pulling off a relegation miracle. Or they save themselves the massive compensation fee and stick with him, hoping they can get promoted again 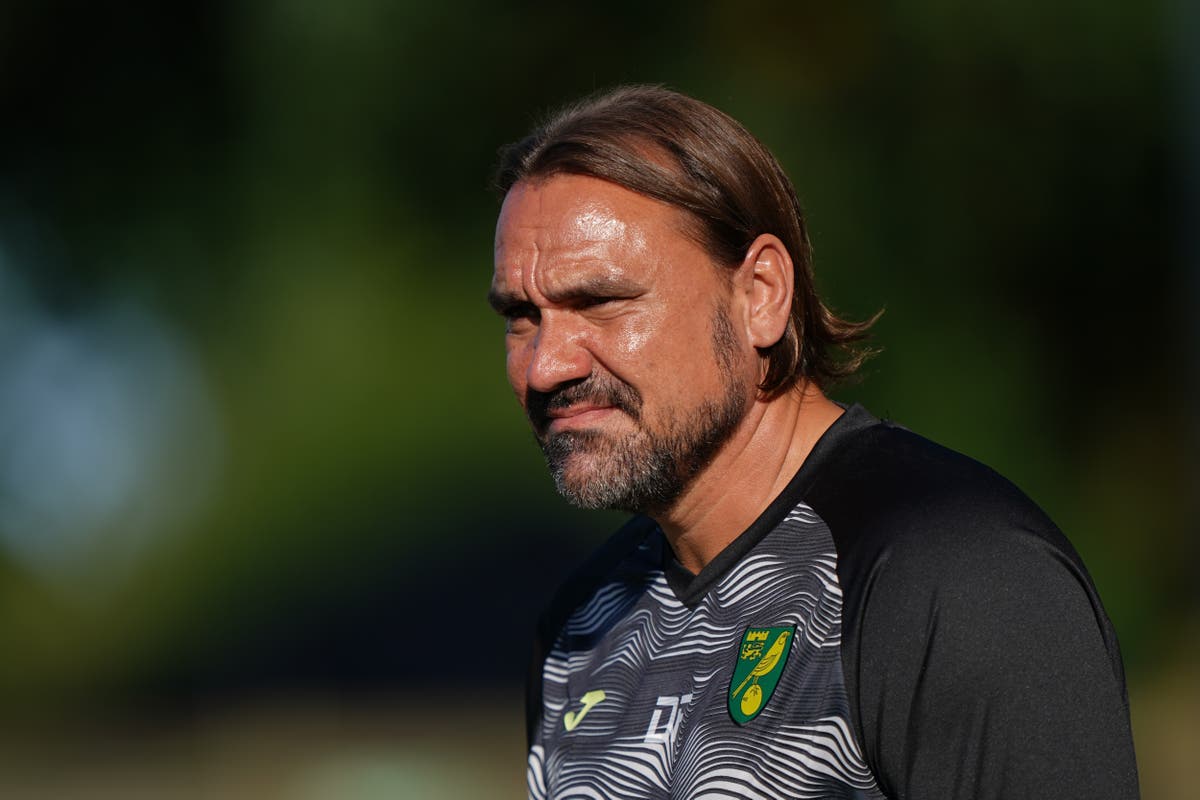