Cardiff has sacked manager Mick McCarthy following their 2-0 home defeat to Middlesbrough on Saturday – their eighth loss in as many games.

The latest setback means the Bluebirds have picked up just 11 points from their 14 Championship games so far this season.

As well as losing eight games in a row, Cardiff has not scored a goal since Sean Morrison netted in their 5-1 defeat at Blackburn on September 25.

The shocking run of results has seen Cardiff plummet down the Championship table, sitting in 21st position after 14 games.

Saturday’s defeat also represented the first time in the club’s history they have lost six home games in a row in all competitions.

Under-23s boss Steve Morison will take temporary charge alongside his assistant Tom Ramasut. It is understood the pair will be in charge for the next three games, against Stoke City, QPR and Huddersfield Town, to take Cardiff into the international break.

Cardiff confirmed McCarthy’s dismissal in a statement released shortly after the defeat to Boro:

“Cardiff City Football Club can confirm that First Team Manager Mick McCarthy and Assistant manager Terry Connor have left the club by mutual agreement and with immediate effect,” Cardiff said in a statement.

“We would like to thank Mick and Terry for their efforts during their time with the Bluebirds and wish them all the best for the future.

“Steve Morison and Tom Ramasut will oversee first-team duties at this time, as the Board of Directors begins the process of appointing a permanent replacement.”

McCarthy joined Cardiff in January on a short-term deal as a replacement for Neil Harris and enjoyed a stellar start to his reign, leading the club on an 11-game unbeaten run.

McCarthy’s reign began in incredible fashion, not losing any of his 11 games in charge after taking over in January. It even saw City break into the play-off spots, albeit briefly, after beating Bournemouth last season.

The 62-year-old was handed a two-year deal in March and oversaw his 1,000th game as a manager during his time at the Cardiff City Stadium – a 0-0 draw at Huddersfield.

But after a huge player turnover in the summer, Cardiff has not looked themselves and this season has been a big struggle.

His arrival at Cardiff came after a brief spell in Cyprus with APOEL. He has also managed Millwall, Sunderland, Ipswich and Wolves – plus the Republic of Ireland on two occasions – during a 29-year coaching career. 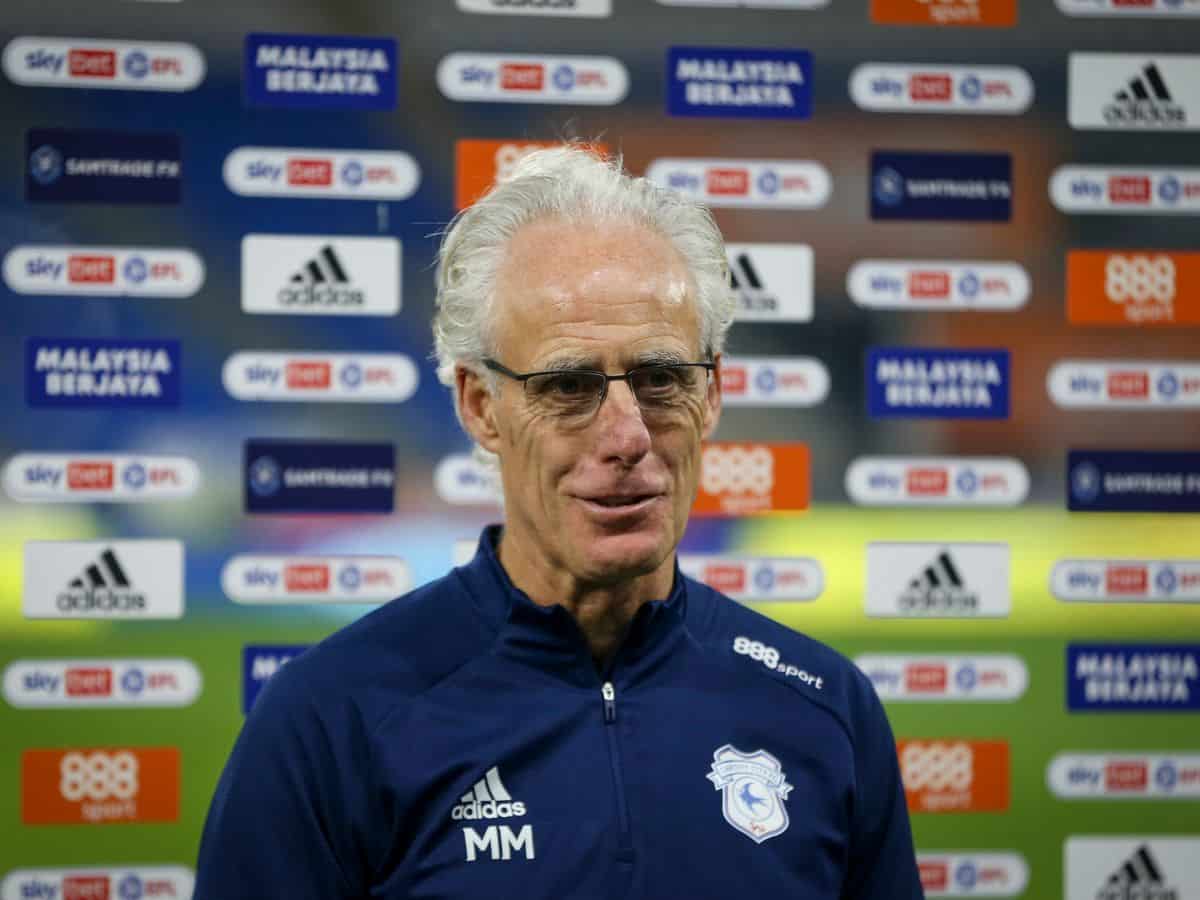