On Friday 4th Feb, Beijing will become the first city to host both summer and winter editions of the Olympic games.   The opening ceremony, which will take place in Beijing’s National Stadium, will officially mark the start of this year’s Winter Olympics games.

Unless you are an avid follower of the Winter Olympics, you may not be aware of its happening.  Not only are the Winter Olympics a far smaller competition than its summer counterpart, but with the start of the Six Nations this Saturday as well as the return of the Premier League from its winter break, the traction surrounding the games has been engulfed by the popularity of such events.

However, with plenty on show across the 16 days, there is still a plethora of incredible talent, events and teams competing that you will not want to miss out on watching.

The Winter Olympics is a global multi-sport event that takes place every four years.

Unlike the Summer Olympics, the Winter edition is far less congested as far fewer events are competed for.  Compared to the record 339 events that took place at the 2020 Olympics in Tokyo, just the 109 events will take place this year.

The last Winter Olympics in Pyeongchang, South Korea was the widest contested games ever with 2,922 athletes from 93 nations attending the event.

This year, 2,872 athletes are expected to compete from across 91 nations.  The largest contributors are the USA, bringing 224 athletes, followed by Canada, 215 and ROC (Russian Olympic Committee) with 212.

19 athletes will have the honour of waving their countries flag aloft as their nation’s sole representation during the games.

Two of those countries in Haiti and Saudi Arabia will compete for the first-ever time at the Winter Olympic games, with both sending a male athlete to compete in Alpine Skiing.

Norway is the most successful nation to have ever competed in the Winter Olympics.  They have won a total of 368 medals comprising of 132 gold, 125 silver and 111 bronze medals.  The United States of America are the next most accomplished nation with 105 gold medals and 305 in total.   Germany’s ranking of third in the all-time medals table with 92 golds and 240 total, is made even more impressive by the fact that they have competed in 11 fewer Winter Olympic games than both Norway and USA.

In fact, only 8 other nations have competed in all 23 editions of the Winter Olympics since the inaugural games in 1924 in Chamonix, France.

Great Britain’s representation and stature in the Summer Olympic games are quite formidable, having won 65 or more medals in the last three tournaments.  However, the same cannot be said of their success in the winter version.  Great Britain is ranked 19th in the all-time medal table, having amassed just 32 total medals from all previous editions of the Winter Games.

This year, Great Britain will be taking 50 athletes to Beijing in the hopes of improving on last Olympic’s achievements and making it their most successful games to date.

Great Britain have never won more than one gold medal at the games, but equalling their best ever medal tally of 5 medals at Pyeongchang in 2018, can this year’s Winter Olympics be their most successful yet?  And if so, where can we expect the medals to be won.

British-born freestyle skier, Kenworthy, attended high school in Colorado, which allowed him to compete for the United States of America at the Sochi Winter Olympics in 2014, where he won silver in the slopestyle event.  However, in 2019, he decided to change allegiances to represent his country of birth, which he did with immediate success.  In 2020, Gus went on to win gold for Great Britain at the Ski World Cup in Calgary and has the chance this year to become GB’s first-ever men’s skiing medallist.

Amelia Coltman – Skeleton (Unfortunately, a late withdrawal due to Covid)

Arguably, Great Britain’s specialism when it comes to experiencing success at a Winter Olympics.  Lizzy Yarnold became the first Team GB athlete to retain their Olympic title in 2018 with Laura Deas keeping her company on the podium too with a sensational bronze medal triumph.  The future looks even brighter for Team GB in the Skeleton too.  Amelia Coltman became the first slider to win the European Cup title in her maiden season, and with Laura Deas for esteemed company, the hopes for repeat success in this event look very promising.

At just 19 years old, Izzy Atkin became Britain’s first-ever medallist in Skiing, winning bronze at Pyeongchang in 2018.  With four more years of experience under her skis, and medals at a World Championships, World Cup and X-games to boot, Atkin has demonstrated a growth in ability and maturity that indicates she quickly becoming the complete skier.

In 2020, Katie became the first British female and the first British snowboarder to ever win the Crystal Globe.  The Crystal Globe, like The Jules Rimet Trophy of football or the William Webb-Ellis of Rugby, is the ultimate prize in Winter Sports.   Touted as “Great Britain’s best chance of a medal” at Pyeongchang, Ormerod suffered horrific breaks to her wrist and heel, which forced her to pull out of the games on the eve of the tournament.  The Yorkshire-born snowboarder will be hoping to avenge her rights for Olympic success this year and to further adorn her mantelpiece with some Olympic silverware.

James’s story is very similar to that of his Yorkshire-born teammate, Katie.  Not only has he also won the holy grail of Winter Sports but has also experienced heart-breaking injury prior to the Olympic games.  In 2013, Woods won a Crystal Globe in Ski Slopestyle and was primed for a medal at Sochi 2014.  However, a nasty hip injury prevented Woods from competing to his full potential, which resulted in a valiant 5th place finish.

James, again, represented Great Britain at the 2018 Winter Olympics, but unfortunately only managed to finish one place higher than the previous, finishing outside the medals in fourth place.  As well as podiums finish at the 2017, 18 and 19 X-Games, James won World Championship gold in 2019, from which he has since participated on the snow.  However, a return to the X-Games in 2020, James will be hoping to go one better at Beijing 2022 with a podium finish.

Least to mention the headline names of Canada’s, Mikaël Kingsbury, Japan’s, Hanyu Yuzuru, Sweden’s, Charlotte Kalla as well as Norway’s, Johannes Thingnes Bø, this year’s Winter Olympics is set to be one very entertaining spectacle; especially from a British perspective.

History will be made one way or another come Friday 4th of Feb, and with this year’s athletes having the opportunity to script their own individual piece of history, we can expect to witness a demonstration of incredible talent.

I hope that upon reading this brief guide to the 2022 Beijing Winter Olympics, you now have reason to avert your attention to Great Britain’s athletes, also with justified excitement that this could be a very successful games, and hopefully GB’s most successful yet. 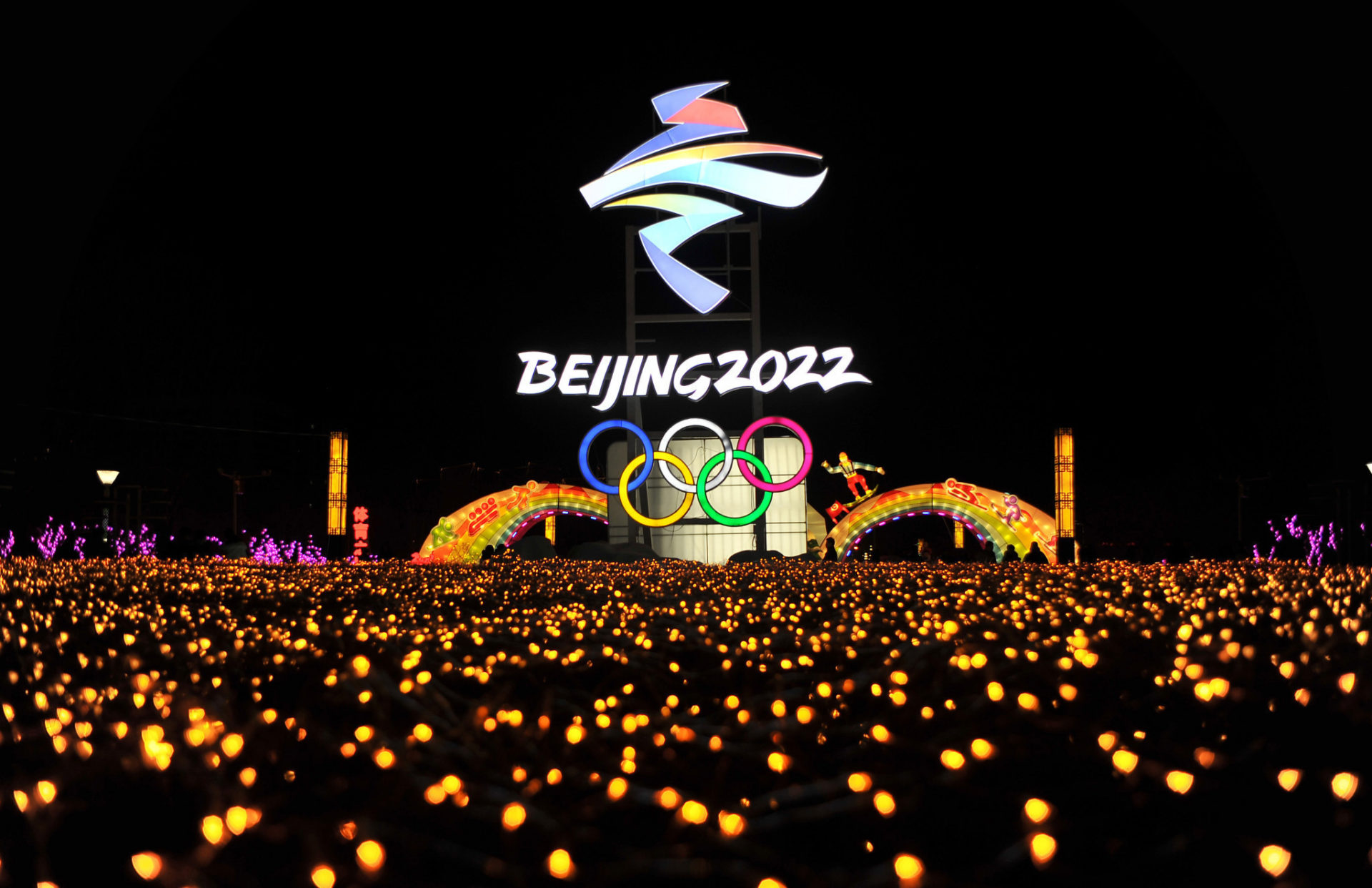