It’s no secret that Tom Brady is a highly celebrated quarterback who helped make modern football into what it is today. His achievements are largely unmatched, and nobody has maintained such a consistent career as Brady.

These are some of the ways that he revolutionized modern American football, and how it has shaped the standard for new players.

If you want to find out more about the immense standard for young athletes who are trying to become professional football players, check out the latest Super Bowl predictions. This can be a great illustration of how Tom Brady’s legacy has impacted the standard for rookies.

In spite of their rivalry, there was definitely something that made Brady and Peyton Manning stand out. They both demonstrated an incredibly fast ability to think on their feet. During the peaks of their careers, these quarterbacks were on their own level. One of the reasons why Manning was such an equal match for Brady was because they both had seemingly instantaneous reactions, and appeared to be several steps ahead of other players.

Being able to anticipate a receiver’s position and availability within seconds is something that made Brady stand out from his teammates. While this may seem like a small thing, it allowed Brady to buy his team time whenever they needed it most.

Because of his mental agility accompanied by his immense athletic ability, Brady quickly gained popularity in the early stages of his career. While he did not necessarily begin as the best quarter-backs in the game, Brady was able to demonstrate how his fast reactions were a natural talent that could be used to his team’s advantage.

Another key quality that made Brady stand out from many of his teammates was his commitment and dedication to American football. His long career was not without injury, and Brady demonstrated how it should not be a setback.

Earning titles such as the 2009 Comeback Player Of The Year, Brady demonstrated how hard work and dedication really can pay off. Playing for over twenty years of tense games and seeing his share of awards and record breaks, Brady overcame injuries and setbacks consistently.

Tom Brady stood out on and off the pitch, and was considered one of the most approachable members of the NFL during his career. This is due to his sense of humor and ability to not take himself too seriously. Brady is known for his courage, and ability to accept defeat when necessary.

With three Super Bowl losses, Brady was able to demonstrate how to be humble and set the standard for future NFL team members. Another reason why Brady exhibited an impressive amount of personal strength and courage was when he decided to retire before seeing any kind of decline in his ability.

Understanding when to walk away and allow his legacy to speak for itself is a highly courageous thing to do. Brady is a well-rounded individual who dominated modern football until the age of 44.

Brady was one of the highest achieving quarterbacks throughout his career, and still holds many NFL records to this day. These include the all-time marks in regular season completion, seven Super Bowl rings, and 277 wins.

In addition to this, Brady was named the Most Valuable Player (MVP) five times due to his efforts within the Super Bowl. He has also held a total of ten championship titles and is known for having the most NFL and American Football Championship (AFC) records to date.

Other awards include appreciation for being a well-rounded person who is not afraid to appear as approachable and down to earth. Brady was given the Best Male Athlete ESPY Award in 2021, and definitely stood out for his discipline, achievement, and personality.

People have spent 22 years searching for the next Brady, to no avail. He is undoubtedly a stand-alone player within his own category and has brought a new perspective to modern football. There is a greater appreciation and understanding of how a player’s mental agility can influence their playoff.

While it was traditionally believed that successful football players need to be physically strong, powerful, and agile, talent scouts are paying more attention to how an individual thinks. Key knowledge of the game, and being able to think fast are certain characteristics that helped Tom Brady during his career.

Tom Brady led a highly successful football career as a professional player. As a quarterback, he stood out for his fast reflexes and ability to anticipate the potential outcomes of another player’s actions. It is this that made Peyton Manning such a well-matched rival, as both players demonstrated how their football knowledge and skills could be used to their corresponding teams’ advantage.

However, unlike Manning, Brady understood when to take a step back. Brady retired before he had the chance to decline in terms of athletic ability and key strengths.

There is a newfound awareness and appreciation that talent scouts have towards potential players’ knowledge of football and mental agility. Brady set a huge amount of records during his career that are still in place today. 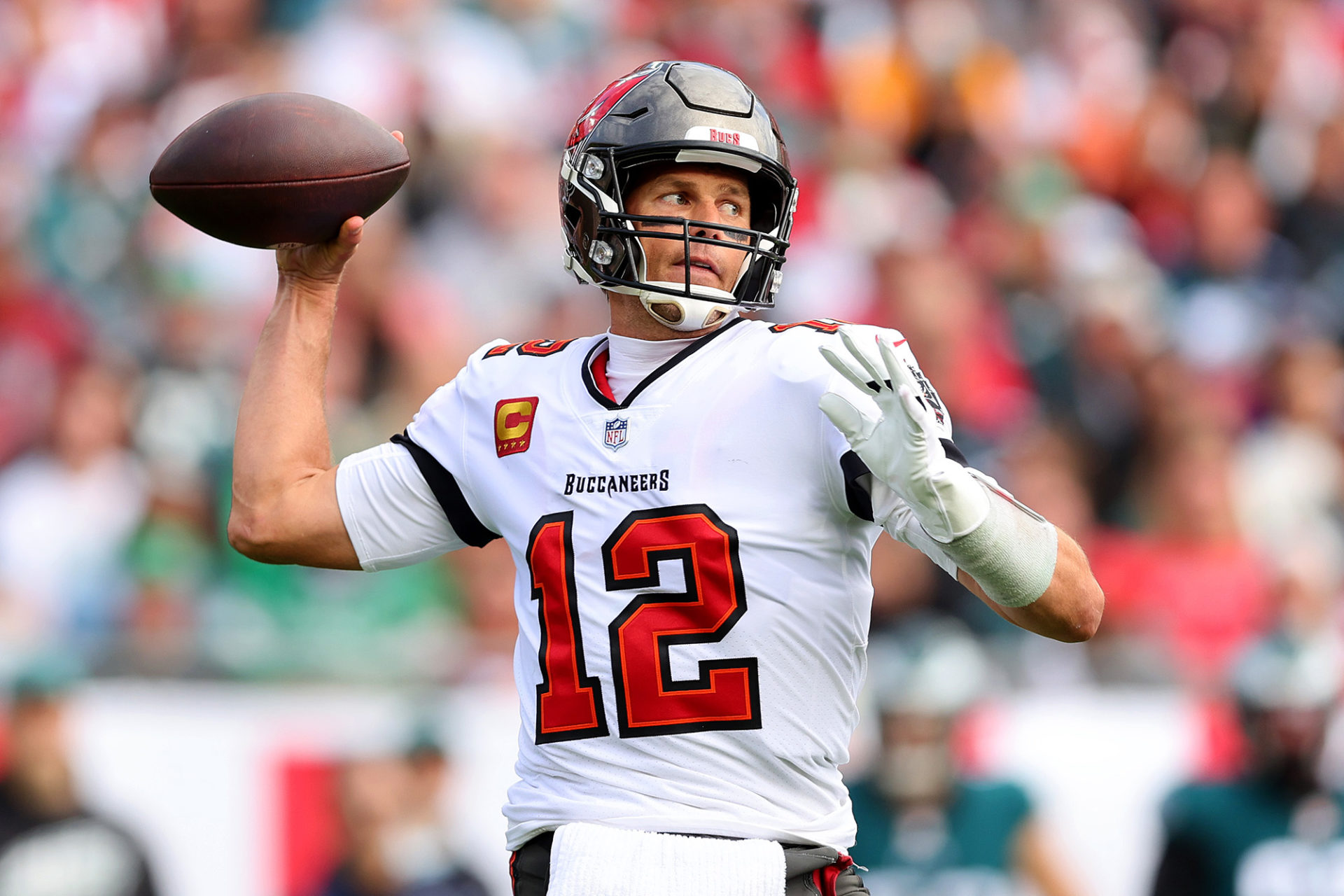