England has confirmed that Paul Collingwood will be the interim Head Coach for the upcoming Test series against West Indies.

Collingwood who played 68 Tests,197 ODI’s, and 36 T20Is for the country, took charge of England for the T20 Series, that concluded last week.

“I am genuinely excited to be leading the Test team for the tour of the Caribbean,” He told BBC Sport.

“I can’t wait to get started.”

The squad is due to be announced on Tuesday, and the team is scheduled to arrive in Antigua on 25th February, with the 1st Test due to begin on 8th Mach at the Sir Vivian Richards Stadium, Antigua.

Joe Root’s side will be hoping to put their disappointing Ashes campaign behind them by beating a West Indies side, who have won just one of their last four Tests against Sri Lanka and Pakistan.

“Having a challenging Test series against the West Indies straight off the back of the Ashes disappointment gives us a chance from now to reset and rebuild,”

“I have spoken to Joe Root and Ben Stokes, and both are excited and passionate to take the team forward in this new cycle.

Joe Root will remain as Captain despite the ongoing critics from the media about his role as a leader.

Start of A Rebuilding Process?

With Collinwood eyeing the Series as a chance to rebuild England’s Test side, it’ll be interesting to see how he and Root go about winning the Series.

One of England’s biggest issues, which was constantly highlighted during The Ashes was selecting the right XI, which was usually done by Root, with the assistance of former Coach, Chris Silverwood.

This is where Collingwood, who was part of England’s rise to the top of the rankings under Sir Andrew Strauss and Andy Flower, may come in handy, in terms of his experience of earning success at the Test match level.

Strauss, who is now the Interim Managing Director, also sees this as an opportunity to focus on looking for a new coach as well as preparing for the home season, which begins in June, against World Test Champions, New. Zealand.

“A lot of the analysis when you look at the international and domestic game backs that up as well. We need to be ambitious, we need to be bold and be prepared to be radical in the solution to those issues.”What we need to do is best replicate the challenges of international cricket in our domestic game. That is very clear and I don’t think anyone would disagree with that.”

The former England Captain’s thoughts were made clear during his tenure as the chairman of the ECB’s cricket committee.

Strauss played an influential role in improving the framework of England’s white-ball team under Eoin Morgan, post the 2015 World Cup. A four-year project, which brought them their maiden 50-Over World Cup.

“The focus of that white-ball reset was to try and get the balance between the formats, because prior to that the majority of our focus was on the red-ball game,”

it is clear that a major transformation is needed to revive England’s return to Test match Supremacy, and a Series victory in the West Indies needs to be the starting point of this long journey.

Can Collingwood and Root start the post-Silverwood era with victory in the West Indies?

Will this be the start of a successful journey in Test Match Cricket for England?

Find out by keeping up to date with World In Sport. 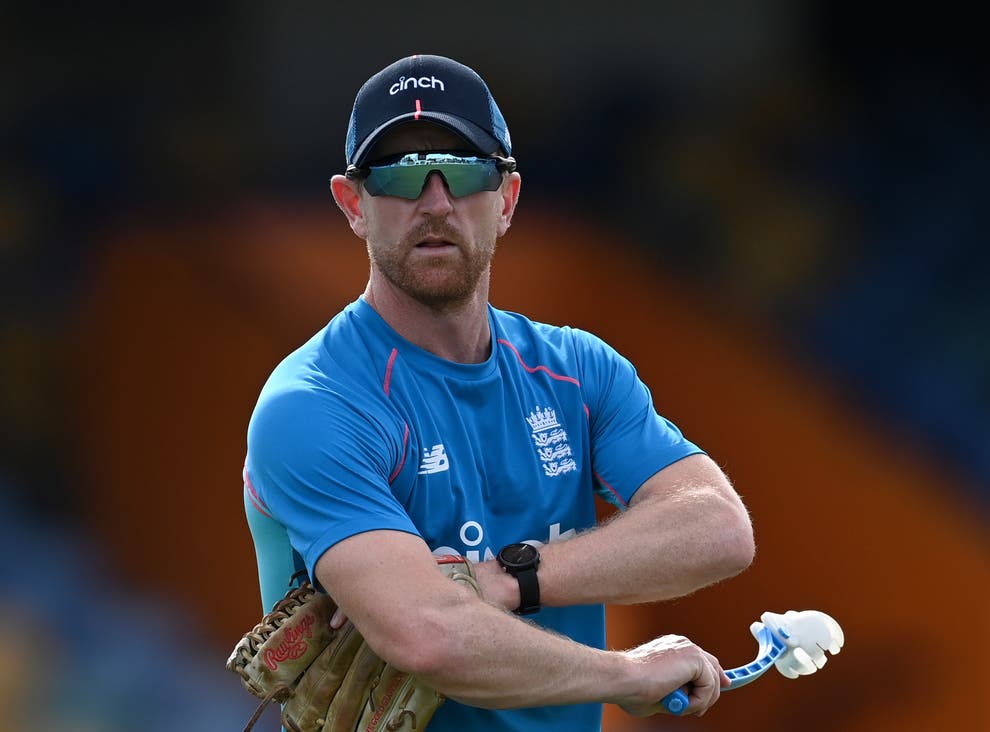