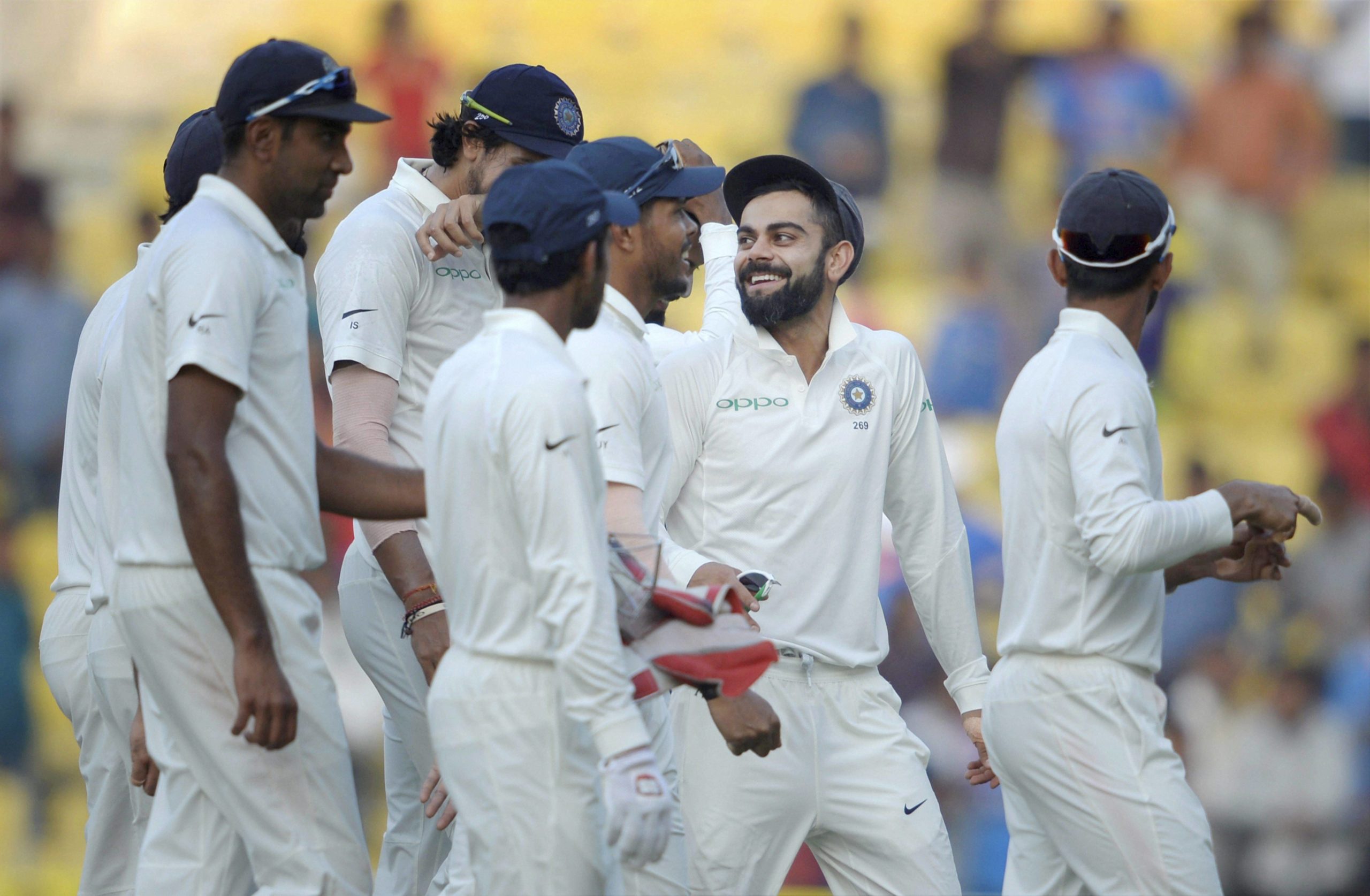 Kohli, has led India’s batting since last two years or so with  consistency across all three formats and he topped the ICC rankings in Test and one-day internationals. India skipper Virat Kohli has accumulated 1,063 runs in 18 Test innings this year, number one ahead of England skipper Joe Root (948 runs, 24 innings).

Although Virat is putting heap of runs but as series defeats in South Africa and England this year showed, Kohli piling on the runs will be no guarantee of victory when the four-Test series starts on Thursday in Adelaide.

Kohli made 286 in three South Africa Tests but India lost the series 2-1 while the world’s top Test side went down to England 4-1 despite the captain’s 593 runs in five matches.

“Apart from Kohli himself all the other batsman are struggling for runs specially outside indian subcontinent . If India want success in this tour the team has to perform collectively.  One or two special performances are not going to win the series.

“Barring the one at Lord’s (where India lost by an innings and 159 runs) most of the matches that we have lost they actually have got themselves in a winning position and then gave it away. Kohli’s challenge is to get the best out of his batsmen and seize the winning moments which India has failed to latch on to.

READ:  Where will he fit in? Says Virender Sehwag on MS Dhoni comeback

Australia are weakened by the absence of top stars Steve Smith and David Warner, but that may also make Kohli’s task harder.

With Smith and Warner not being there the pressure of winning will be that much more on Kohli.

So this is opportunity for India because the next cycle of overseas matches will come after a couple of years.

I am a technology guy. Graduated in IT engineering, followed by MBA. I am passionate about cricket ...
0

has published a new mt_pp."Adeeb Asad"
5 hours ago

has published a new post."When Genius Met Stupidity"
5 hours ago