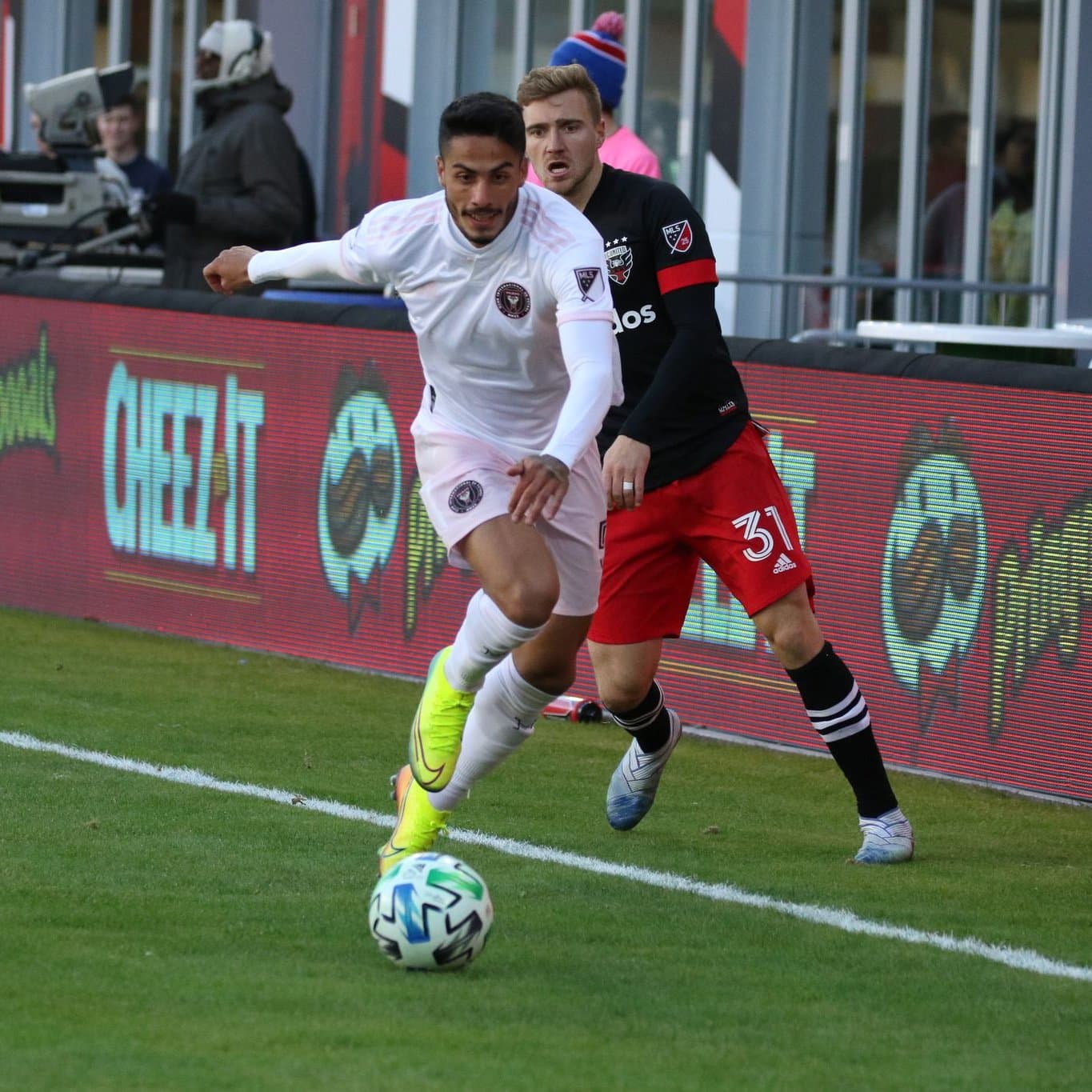 Inter Miami CF continued their inaugural season in MLS as their next contest was against DC United. In the last game, Inter Miami looked to make their first goal, while also seeking their first win.

Two minutes into the first half, midfielder Rodolfo Pizarro made Inter Miami’s first goal in franchise history, putting them in the lead. DC United looked to equalize, but missed the shot. Inter Miami remained aggressive with their shots on target towards the end of the first half with a 1-0 lead.

In the second half, Roman Torres gets hit with the first red card for Inter Miami CF and would exit the game. This led to Yamil Asad making a goal for DC United, tying the game at 1. Moments after, Frederic Brillant would put DC United ahead after making a goal of his own.

In the closing moments of the contest, Inter Miami looked to equalize against DC United, but they were stopped by goalkeeper Bill Hamid. DC United held on to win 2-1.

Despite another loss, Inter Miami continues to show strides on both ends of the pitch. Rodolfo Pizarro made Inter Miami’s first goal, which was very unprecedented. Though DC United caught some breaks early in the second half, Inter Miami remained aggressive with their shots on target. Inter Miami’s pass accuracy was 77 percent and they had possession of the ball for 45 percent of the contest. In addition, Inter Miami also made 14 shots to DC United’s 8.