After getting axed from his fourth managerial job in England, Jose Mourinho headed to Italy for a change of fortune with AS Roma. Unfortunately, the movie hasn’t seemed to work as the  I Giallorossi”(Yellow and reds) have started to fade away in terms of their current form.

In his early managerial days, Mourinho was known as a man tough as nails, the man who would littery do anything to make his side win at all cost. But in the past few years, he is sort of becoming soft in terms of his personality.

Despite beating Cagliari last weekend, their form suggests that there is not enough consistency in results, which was also one of the ‘Special One’s issues at Spurs. Although Roma has two wins, the three games in-between them have yielded one draw, followed by two defeats, which is nowhere near the Mourinho that we know.

Even in his time at Spurs, he was never the same Mourinho in terms of being the man in charge, as you got the feeling that the fans, particularly the players weren’t at all happy with his style and tactics.

Nowadays, modern footfall is mostly about being on the front foot, in terms of a high press, like Klopp’s Liverpool, or playing out from the back, like Guardiola’s City. If you look at Mourinho’s style of management, it’s more old school in terms of sitting back and keeping a solid defensive shape and waiting for the opposition to make a mistake or hitting on the counter-attack, which does not always work, particularly if the opponents have sussed it out.

That could be one of the reasons for the team’s struggle in form, is that the players don’t seem to trust the manager and his tactics like as the North London side did, during the Portuguese’s stint at the Tottenham Hotspur Stadium.

In many of his post-match interviews and press conferences, the Special One has often made controversial comments, blaming the referee for when he loses and then praising them when his team wins. But as he did at Spurs, he is now starting to take a dig at the players, as though he doesn’t think they’re good enough.

When you hear this as a player, it can be demoralizing, as you then start to think, ‘what am I doing here, if the manager doesn’t think that I’m good enough?’ This then creates a negative vibe in the dressing room, because of the manager’s lack of faith in the players.

There is no about that the 6-1 humiliation at the hands of Bodo/Glint was hard to take, But as he did at Spurs and United, blaming your players for a ‘psychological collapse’ isn’t always the best excuse.

Perhaps it is time for Mourinho to have a look at himself in the mirror and ask: Am I the right man for the job? Do I have respect from my players? Do we need to adapt, in terms of the way we approach these games?

This is also his second job in Italy, as he had a successful two-year spell at Inter, winning two Serie A Tittles, a Coppa Italia, and the UEFA Champions League.

Roma faces local rivals, Lazio in their next Serie A game, and with both sides level on points, this clash could prove to be crucial for both teams, and their top-four aspirations.

Is the ‘Special One’ running out of time at Roma? 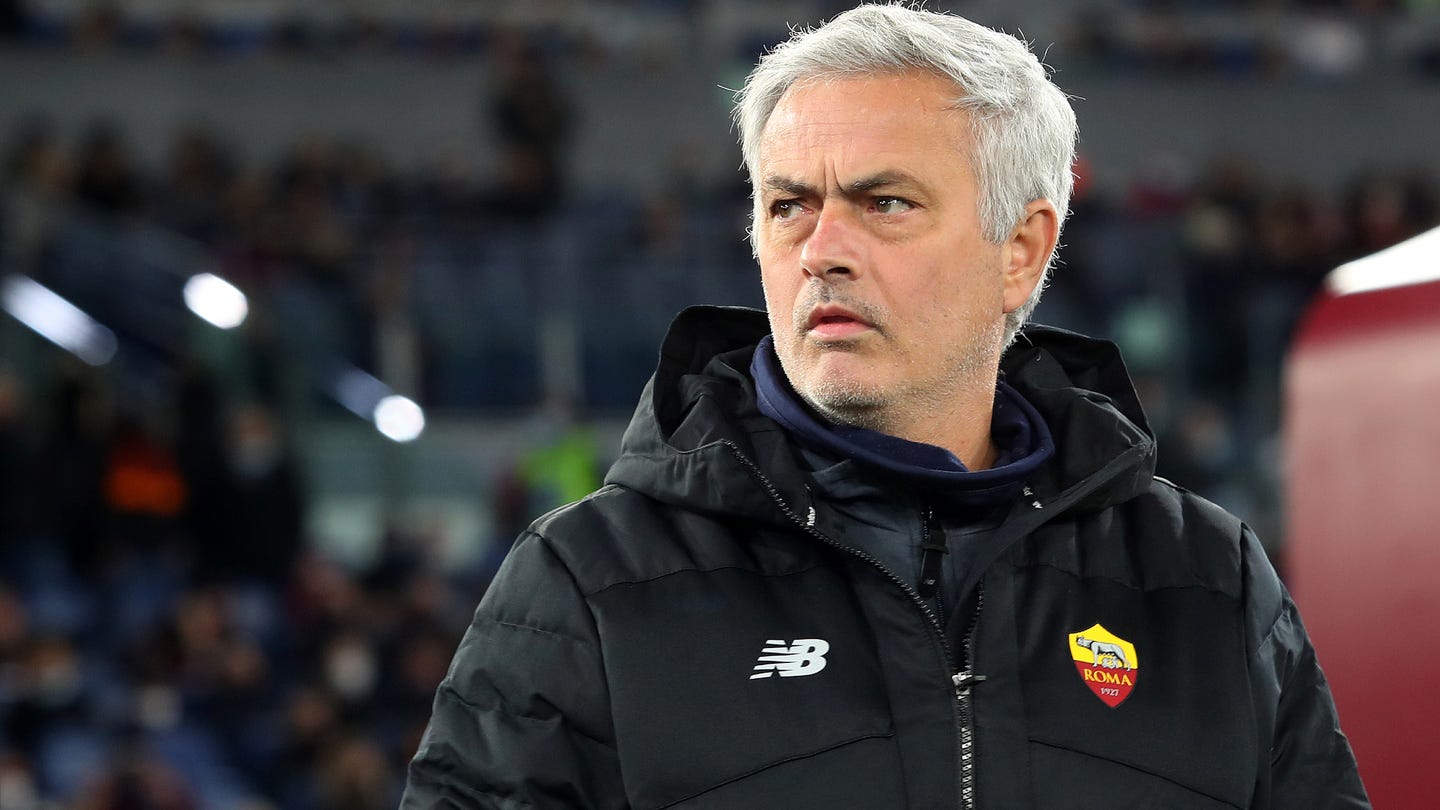