With just under two weeks to go until the January transfer window closes, we take a look at the business Championship teams have done.

Let us know if you are happy with your team’s business and who you want them to sign this window.

On the back of eight loan spells away from Chelsea, 26-year-old Baker has permanently joined Stoke. The central midfielder has played in Holland, Germany, Turkey and England, but failed to break into the Chelsea team having only made two appearances in his nine years at the club.

Baker played the last 20 minutes of Stoke’s 2-0 win against Hull City and he will be hoping to be part of a side that could be playing in the Premier League next season.

The tricky winger has joined Birmingham in the hope of adding creativity to a side which has struggled to put the ball in the net. Hernandez has played at this level with Norwich and Middlesbrough and is well accustomed to the division.

The Cuban has had a horrid time with injuries and a loan spell where he can get game time could be exactly what he needs. In Norwich’s promotion season in 2018/19, Hernandez registered eight goals and ten assists.

At the age of 39, former England international Jagielka has joined Stoke on a free transfer. Having signed a short-term contract with Derby in the summer, he was unable to extend his deal due to restrictions imposed by the EFL.

Jagielka will be able to bring experience with over 600 league appearances and could play an important role in Stoke’s push for the play-offs. He made his debut last weekend in the 2-0 win against Hull.

Irish international Christie has joined Welsh side Swansea on loan until the end of the season. The defender has struggled to make any impact at Fulham, having made only one appearance in the EFL Cup this season.

Swansea, who were in desperate need of a right-back following the departure of the highly-rated Ethan Laird, will be hoping Christie can have the same impact. He made his debut on Saturday and played 70 minutes in the 1-1 draw with Huddersfield.

Another young forward has arrived at Middlesbrough for the remainder of the season. Balogun has set the Premier League 2 alight with 13 goals in 11 games but his time in the first team has been limited. With just five appearances for Arsenal this season, it seems a sensible loan for both parties.

Balogun was a late substitute in Boro’s 1-1 home draw with Reading.

The young attacking right-back has joined Cardiff on loan after struggling for first-team opportunities at Leeds. Formerly of the Fulham academy, Drameh has made three appearances in the Premier League but the form of Luke Ayling and Stuart Dallas has kept him out the side.

Drameh started the 1-0 home defeat to Blackburn and was subbed off in the 78th minute.

A busy window for Stoke sees a third arrival. After impressing at Belgian side Anderlecht, Man City decided to cut his loan short so the defender could gain experience in England.

The 19-year-old also had a successful loan spell at Blackburn last season and already looks comfortable playing at the elite level. He started his first game on the weekend and played in a back three that saw off Hull City 2-0.

Another Derby player who has left the club this window, goalkeeper Marshall has joined QPR and could play a key role in the upcoming matches due to first-choice keeper Seny Dieng being away on African Cup of Nations duty with Senegal.

Now 36, Marshall helped Scotland qualify for Euro 2020 with important saves in the penalty shoot-out win against Serbia. He made his first start on the weekend for QPR and kept a clean sheet in their 1-0 win against West Brom.

An experienced player in the Championship, Bidwell has played for Brentford, QPR and Swansea City and has made over 300 appearances in the division. With the Welsh side adapting to a back three formation, Bidwell has struggled for game time and has largely been back up behind Ryan Manning.

The left-back joins a Coventry side who are just five points outside a play-off position. Bidwell will be hoping to feature against his former side QPR on Saturday.

These are all the transfers that have happened in the Championship so far. There have also been a few players that have left the league to join elsewhere. These players are listed below:

It will be interesting to see both how these players perform at their new clubs and come to the end of the window what other business Championship clubs have done. We will be posting regular updates as the deadline edges ever closer. 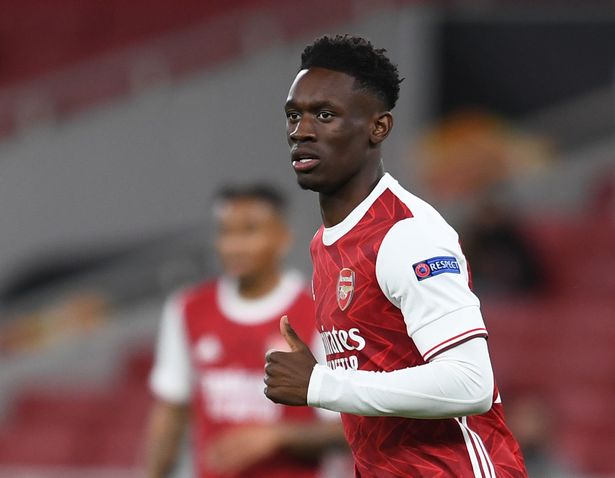