Ousmane Dembele has said he will “not give in to blackmail” after Barcelona told the French forward he must leave in the January transfer window.

Dembele is out of contract in the summer, however, he is yet to sign a new deal.

Manager Xavi has already warned that the 24-year-old must sign a new deal or leave this month, and the director of football for the five-time European champions, Mateu Alemany, said that the Frenchman wanted to leave.

The Vernon-born striker responded: “From today it finishes” referring to “gossip” surrounding him in recent years.

“From today I am going to reply honestly, without giving in to any kind of blackmail.

Dembele joined the Spanish giants from Borussia Dortmund in 2017, for a fee worth up to £135.5m, but he will leave for free in the summer if he is not sold in January.

“With Ousmane and his agent we began [contract] conversations around July so it’s been six months and a bit,” Alemany said.

“We’ve tried to find a way for the player to continue with us but these offers have been systematically rejected by his agents.

“In this scenario he and his agents have been informed that he must leave immediately because we want players committed to this project and therefore we hope that a transfer will take place before January 31.”

Dembele has made 129 appearances since he arrived at the Nou Camp, scoring 31 goals. At the time, he was the second most expensive signing ever, but his career has been blighted by injuries.

Manchester United, Liverpool and Newcastle United are just some of the teams linked with his signature. 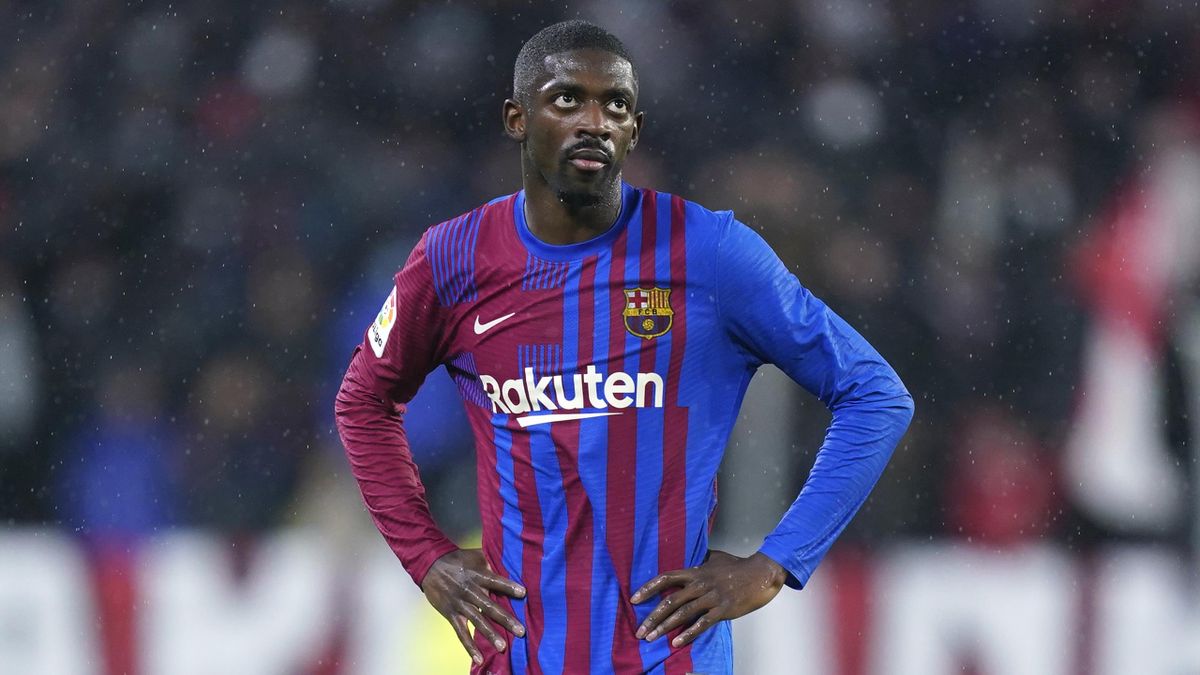