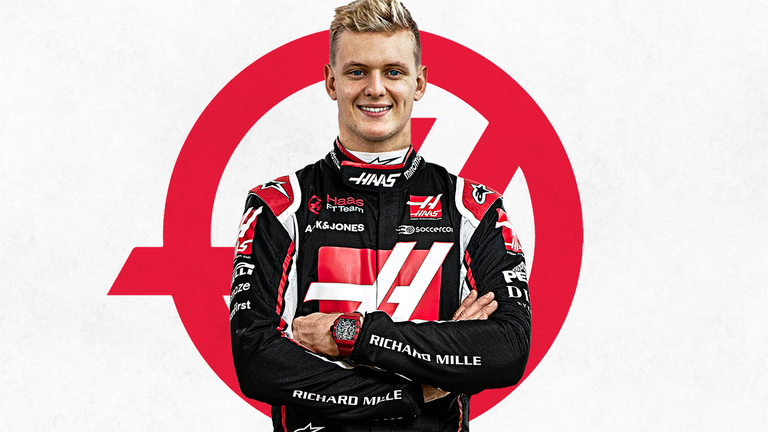 With the “Schumacher” name coming back to the grid in 2021 there will be a lot of speculation around what the son of Michael Schumacher would be able to do in a Formula One car. In many ways, this is nothing new for Mick Schumacher as he has always had eyeballs on him ever since he started racing.

When he stepped up to race in junior categories there were questions around him and his talent. Questions and undue attention that would put you in a spotlight that you’re not always used to. Looking at the results it does seem that Mick took everything in his stride as he went on to win the F3 championship against Dan Ticktum, a Red Bull academy driver at the time.

In all likelihood, Schumacher is going to win the F2 Championship as well and it would make him one of the few on the F1 grid to win in every category they entered before reaching Formula One. The question though is not around what Mick has already done, the question is around how he’s ultimately going to fare on the biggest stage with the best talent in the world to compete against.

If early impressions are anything to go by, it doesn’t look good and despite everything, it does seem that the “Schumacher” name in its latest foray is doomed to fail before he has even done a single lap of a Formula One Grand Prix.

The Unfair Comparisons to his Father 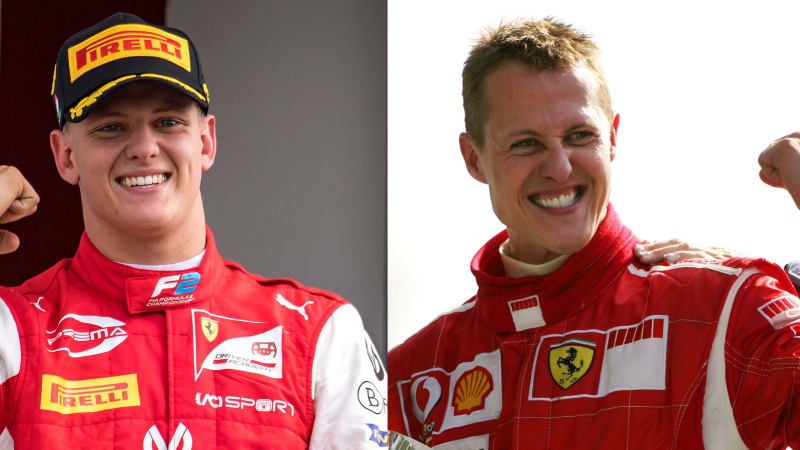 Michael Schumacher, by the time he completed his third season, was considered to be one of the best drivers on the grid with multiple wins and podiums in his pocket. Mick, with humble beginnings in arguably the slowest car on the grid and in an era where unpredictability is rare would be hard-pressed to achieve such a feat. It’s still unclear what could be his next move as a promotion to Ferrari looks out of hands with Sainz already signed for the next two seasons.

Michael Schumacher, for the bulk of his career, was considered the undisputed best driver on the grid, for Mick to do that he would have to go up against already established youngsters like Max Verstappen and Charles Leclerc and to achieve such a feat is in no way going to be an easy task. Even then, when you have your father who was an unprecedented 7-time World Champion it would always be an uphill climb to even match rather than beat such staggering numbers.

Mick Schumacher is currently part of the Ferrari Driver Academy that in a way has paved his way to grab the seat at Haas. Even though Ferrari has helped pave the way to F1 for Mick you have to question whether the same driver academy could prove to be a hindrance in Mick’s career. It’s no surprise that Ferrari has put all their eggs in the “Charles Leclerc” basket by locking him in for 5 years and if that is the case how likely is it that they will promote Mick next to him in a Ferrari?

A team that famously runs on a No.1 and a No.2 driver philosophy wouldn’t want to put two young, fast, and hungry drivers in the same team and even if they do, the PR connotations of giving team orders to a ‘Schumacher’ could be detrimental to the team. With Leclerc already established as the number 1 driver, will Mick ever get a chance to progress to the Marque team? For now, it looks highly unlikely that it could happen. 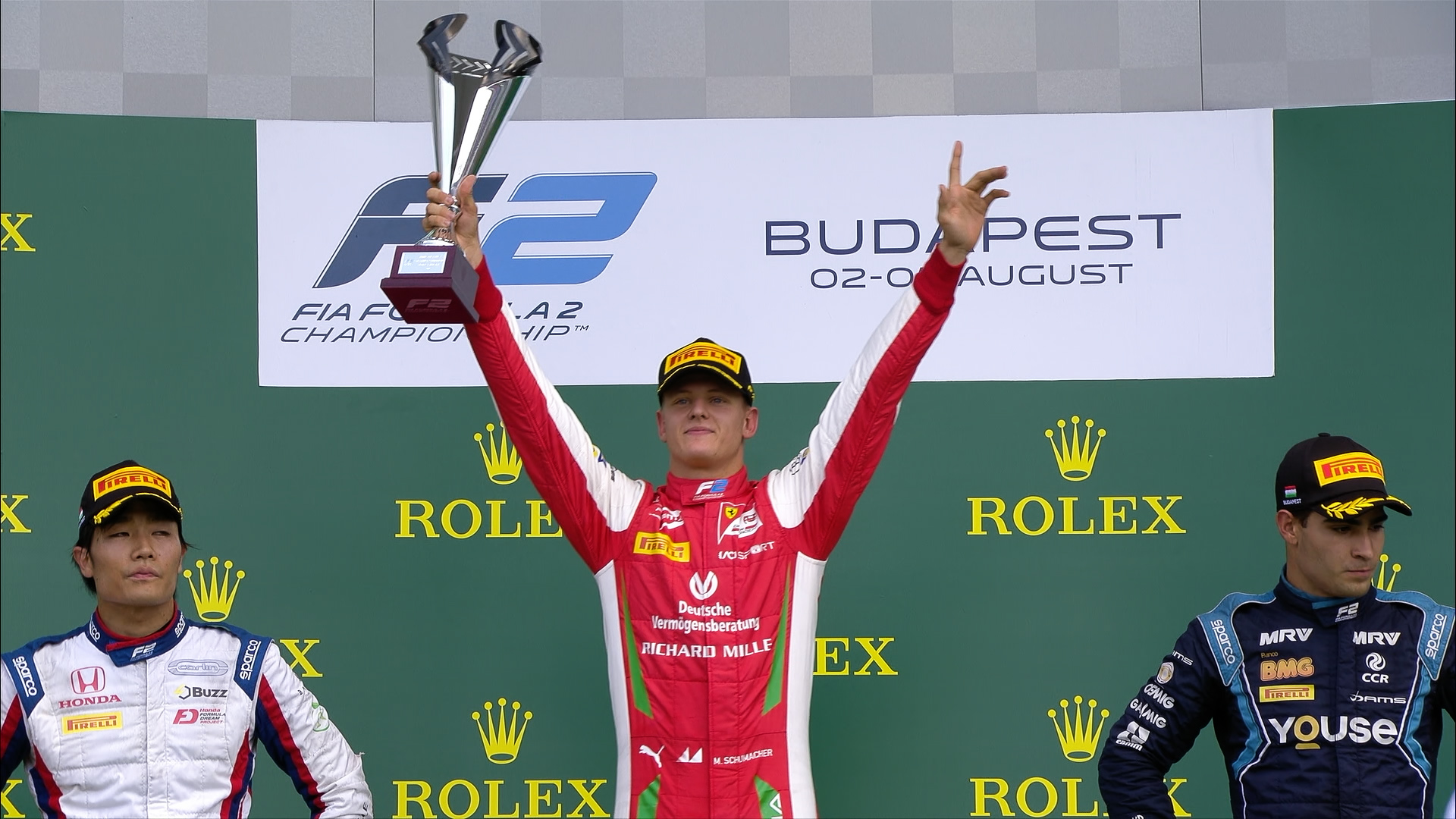 It would be unfair to nitpick a driver who has won every category he has raced in but for what it’s worth, there are still question marks surrounding Mick. Is he a good driver? For sure he is. Can he be successful? In the right car, Yes he can. But, is he a potential Future World Champion? The Jury is still out on that. Even though Mick has won every category he has raced in it’s not been a smooth ride and if you dig deeper and compare the relative performance of his future contemporaries like Max Verstappen, Charles Leclerc, George Russell, and Lando Norris you realize that his junior category career has not been as impressive as those drivers.

For instance, Charles Leclerc and George Russell dominated the field in F2 and won in their rookie season before graduating to F1 while Schumacher has had to really dig deep to win the title in what would be his second season. Does he have the ability to win races in F1? He’s shown that he does. He’s also shown that he has the ability to be consistent. But does he have the X-factor to be the next big star in F1? It’s still not clear.

For what it’s worth, Mick Schumacher could prove to be a good driver and a successful one but when you ultimately end up making the inevitable comparison to his Father he might always fall short and be considered a failure.

And that’s where we draw the line in the sand when we talk about Mick Schumacher and ask the question, is he doomed to “Fail” in Formula One? For now, it looks like he is. 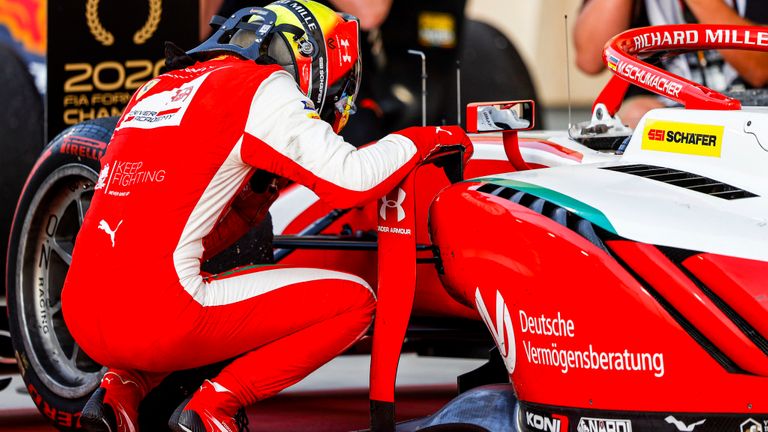