Chris Paul rolled back the clock with a perfect game as the Phoenix Suns defeated the New Orleans Pelicans 115-109 to knock them out of the postseason.

The Suns graciously had the added boost of star man Devin Booker returning to the squad after missing a few games as a result of an injury he sustained earlier in the series, but it was Paul who stole the show from his superstar colleague.

Chris Paul, who will be 37 next week, was 14-from-14 throughout the game’s four quarters, finishing the game with 33 points with 4 rebounds and 8 assists.

Understandably, Booker was slow to start the game 6, but he stepped up in the fourth quarter of the game to end with 13 points.

It wasn’t an easy win as the Suns had to put on a very offensive clinic in the third as well as fourth quarters respectively, outscoring the New Orleans Pelicans 77-51 in the second half to lock up the win.

Pelican star Brandon Ingram was again the leading light for his side, recording 21 points, 5 rebounds as well as 11 assists.

The win, according to NBA expert insight, marked an emotional return to Pelicans for 12-time NBA All-Star Chris Paul, who started his professional NBA career in the same city with six NBA seasons for the then-New Orleans Hornets.

Afterward, Paul said, “I always say this city raised me, it’s nice to do it here in New Orleans…its home for me. I root for this team when I’m not playing against them. So to beat them was nice.” The Suns were also boosted by the return from injury of star man Devin Booker, whose 13-point feat included a vital three-pointer late in the fourth quarter of the game to shoot Phoenix ahead.

Paul added, “Having Book back was everything, down the stretch they started to blitz and they forgot we had Devin Booker standing over there on the wing.” Booker paid tribute to the fantastic display of the 36-year-old Paul. “I’ve been watching him since I was eight years old,” Booker said of Chris Paul. “It doesn’t surprise me.

“The most surprising thing is after the games we dropped, the disrespect that was put on his name. He’s a first-ballot Hall-of-Famer, arguably the GOAT in his position. And he deserves those flowers.”

The Philadelphia 76ers booked a place in the Eastern Conference semis after defeating the Toronto Raptors 132-97 to secure a 4-2 series victory at the Scotiabank Arena.

The Sixers will now lock horns with the East’s No. 1 seed Miami Heat in the next round.

The contest was a battle for the first half, with the 76ers gaining the upper hand in the first quarter before the Raptors hit back in the second quarter as Philadelphia held a slim one-point advantage at half-time.

However, the 76ers managed to reduce the Toronto team to just the 17 points in the third quarter while recording 37 of their own to throw away their lead to 21 points.

The story was similar in the final quarter, with Philly virtually in control as Joel Embiid, James Harden, as well as Tyrese Maxey, took the wheel to end Toronto’s hopes with a 37-point differential.

Embiid, who has been disturbed by torn ligaments in his thumb in recent matches, delivered a dominant performance that included 10 rebounds, 3 blocks, and 2 steals.

Sixers star player Tyrese Maxey said afterward, “As soon as we lost game five and knew we were going back to Toronto, we knew it was going to be a fight”.

“Whether we get hit in the mouth we get back up and keep fighting, and that’s what we did tonight.

“I just knew I had to be extremely aggressive. Joel (Embiid) told me on the plane on the way up here ‘We lose if we don’t be aggressive.’ And that’s what I tried to do.” 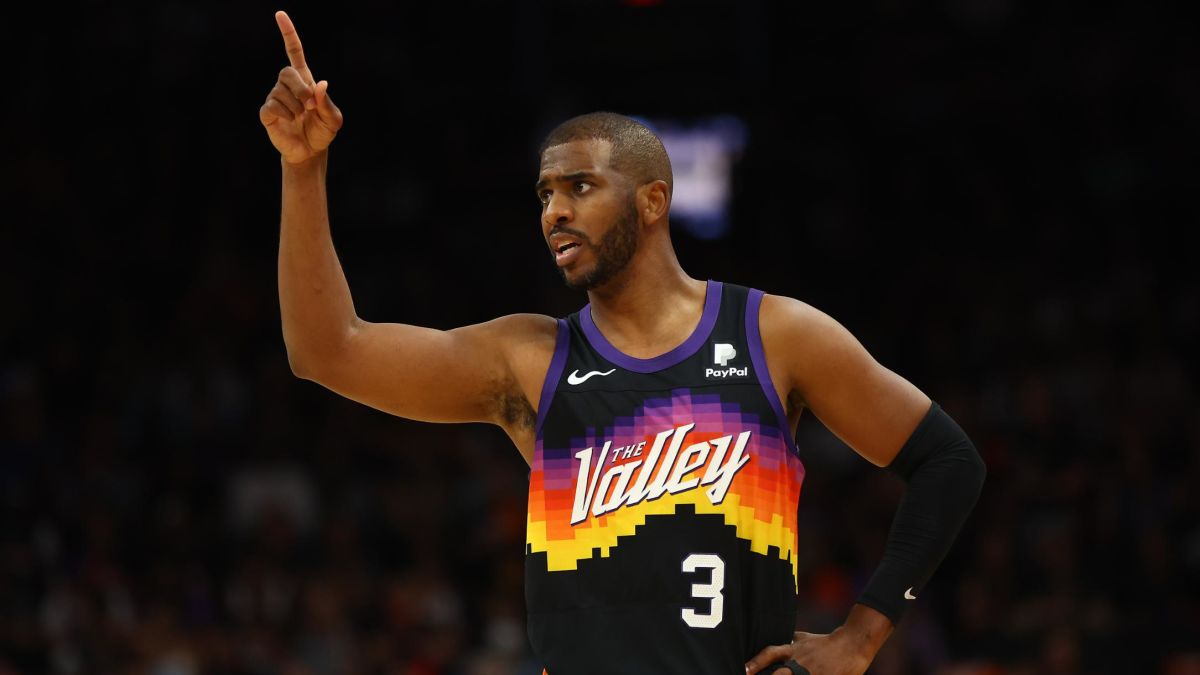