When Gary Hetherington announced the appointment of Rohan Smith, there was a feeling of relief that after a relatively long wait, a coach had arrived through the Headingley doors. Yet most still feel nervous about what the future holds in a season, so far, has failed to live up to expectations.

Smith who has been described as a “novice” by former Super League star Jon Wilkin, arrives in a depleted injury struck Rhinos side, desperate to turn around their season after languishing towards to bottom of the table since the start. He arrives at the club currently 9th in the standings, following important victories against Toulouse and Hull KR, giving the former Bradford Bulls coach something to build on, after early-season struggles.

Pre-season spirits in the Rhinos camp were high, after the signings of players like James Bentley and Aidan Sezer. There was optimism from Richard Agar and fans alike that the mix of youth and experience could guide them back to the glory days of Grand Final Glory, but with no real consistency in terms of injuries and weekly suspensions. Defeats soon racked up, resulting in Agar’s resignation.

Why is Smith Opposed to Others?

Following the coaching announcement, Chief Executive Hetherington was quick to state to the media that there was no need for a ”big name”, recognising the possible confusion among supporters as to why a relatively inexperienced coach was appointed. Especially when considering others that were linked. It was also stated by the Chief that Rohan is considered “one of the most exciting young coaches in the game”. Offering something for the ever-faithful fans to get excited by, but with more experienced, exciting coaches that looked to be in the mix. If unsuccessful you can’t help but wonder who else was considered.

Hetherington had numerous interviews both on home soil as well as down under, taking his time to make his final decision. One that he said had to fit certain criteria, and tick ”many boxes” with the candidate needing to work at the ”highest levels”. A comment which may be questionable, as Smith’s only previous experience at English Rugby League was his somewhat disappointing time at Yorkshire neighbours Bradford. Ultimately the Chief Executive thinks he’s made the right appointment at the right time, something which may take the whole season to make a reasonable judgment on.

Will Rohan suit the Rhinos?

Familial Links have already been made to current Super League great Tony Smith (who was a success at Headingley). Something which many will suggest before his first game in charge. Smith though a lot younger than his uncle, carries many of the same principles. With an emphasis on player development, something which may have brought Leeds to finalising their decision due to the amounts of youth they have in their ranks.

With stints previously mention in Bradford and Queensland with the North Devils, as well as vast amounts of experience as an assistant at the top level, Smith still comes with some unknowns, mainly due to the lack of head coaching roles under his belt.

It also must be noted that there will be a stuttered start to life in Leeds, due to the inheritance of the previous coaching setup. With the need not only to get to know the players but also those he’ll be alongside on the terraces. Whether that acts as a hindrance to proceedings we’ll soon find out. With Sunday 15th May set to be the game where we find out if both the squad and new head coach can live up to expectations!

Is the Rhino’s job the most difficult of all?

Leeds Rhinos has always been a high achieving, high energy establishment. With thousands packing the stands rain or sun each match day, but now with pressure on, and fans uneasy about consistent disappointment. There is no better time for a coach to come in and make themselves loved like those before him. It is not so long ago that the Challenge Cup was won under the previous boss, but with the Rhinos hungry for more success, it would be foolish to assume that everything will work out smoothly.

There is also the small matter of the league in general failing to attract players from overseas (particularly the NRL), whereas it seems more and more English talent is being snapped up on the coast down under. Something which the Super League has to find a way to deal with better. Recruitment may be an issue, but both the Rhinos and Smith will be hoping that they can attract talent to make the Rhinos, once again, a force in the Rugby League. 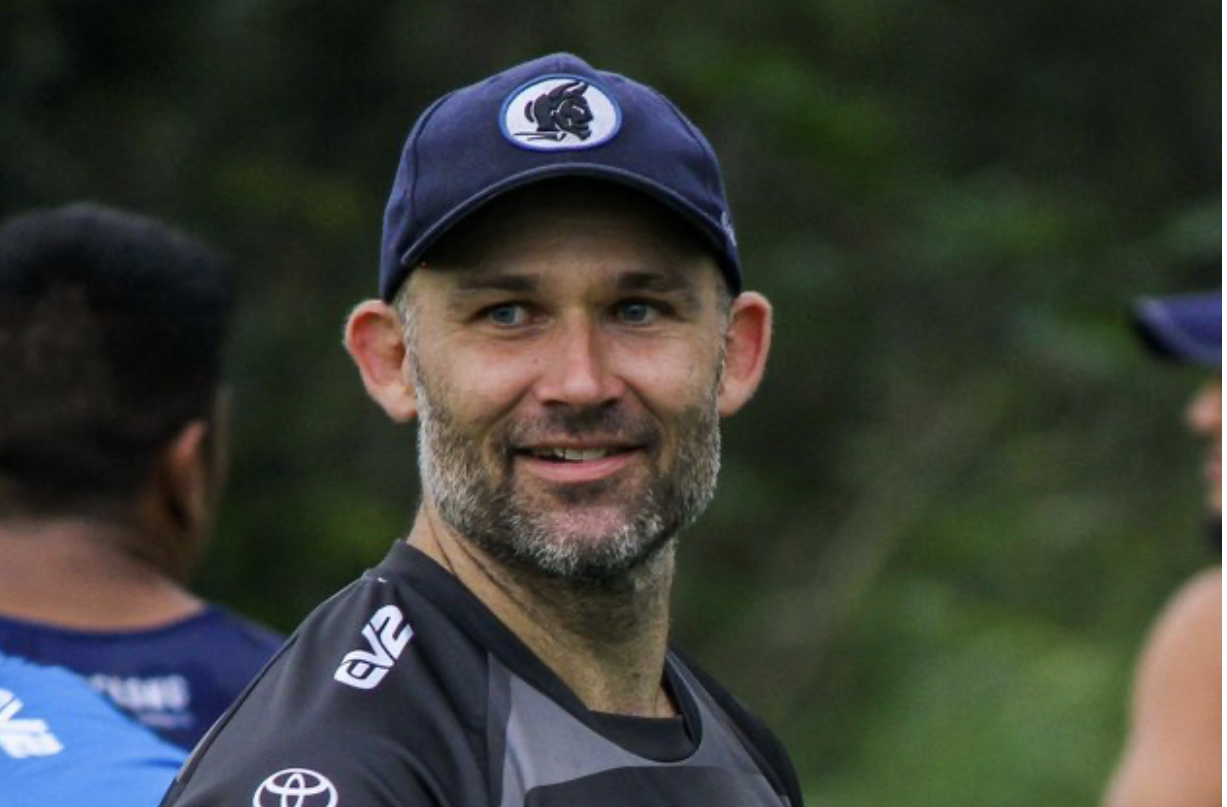 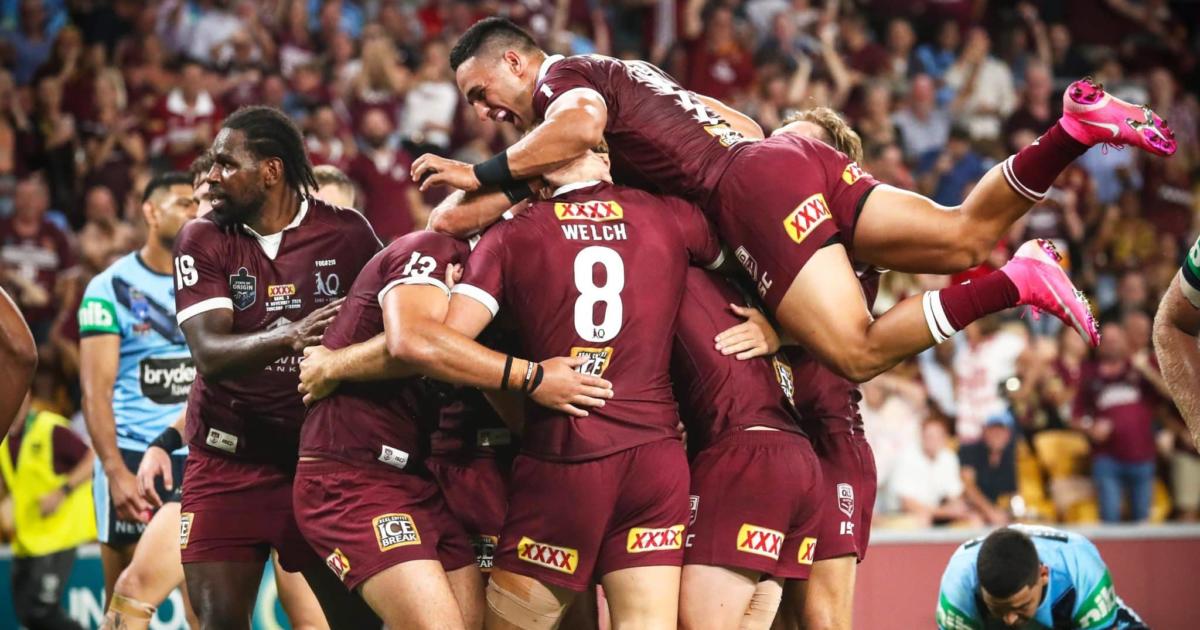 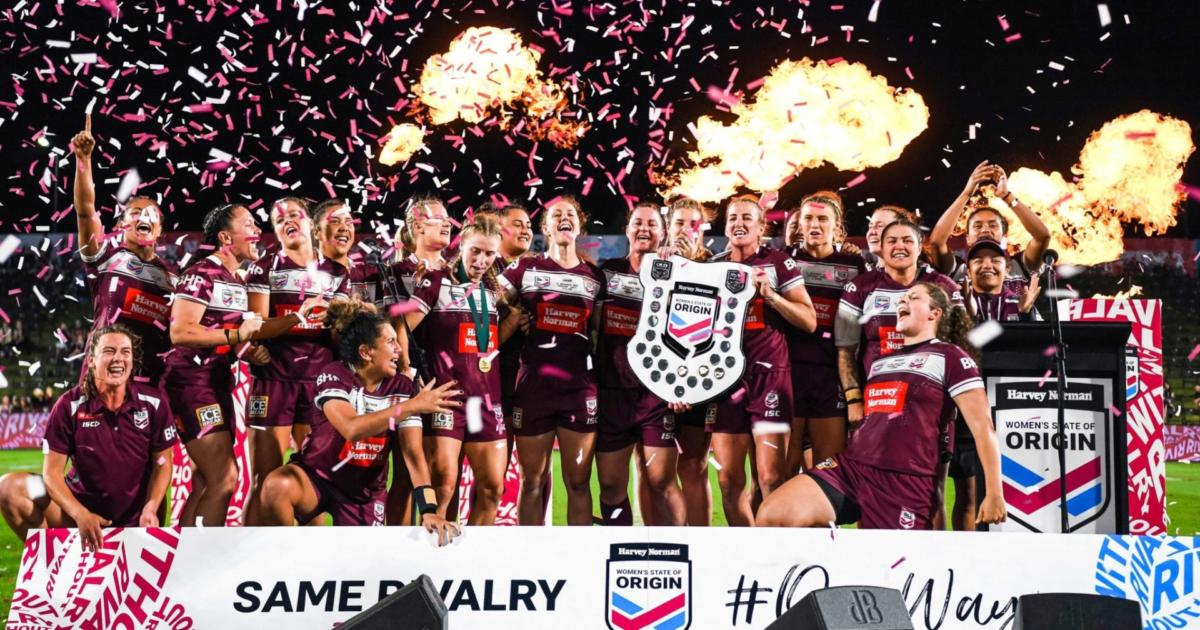 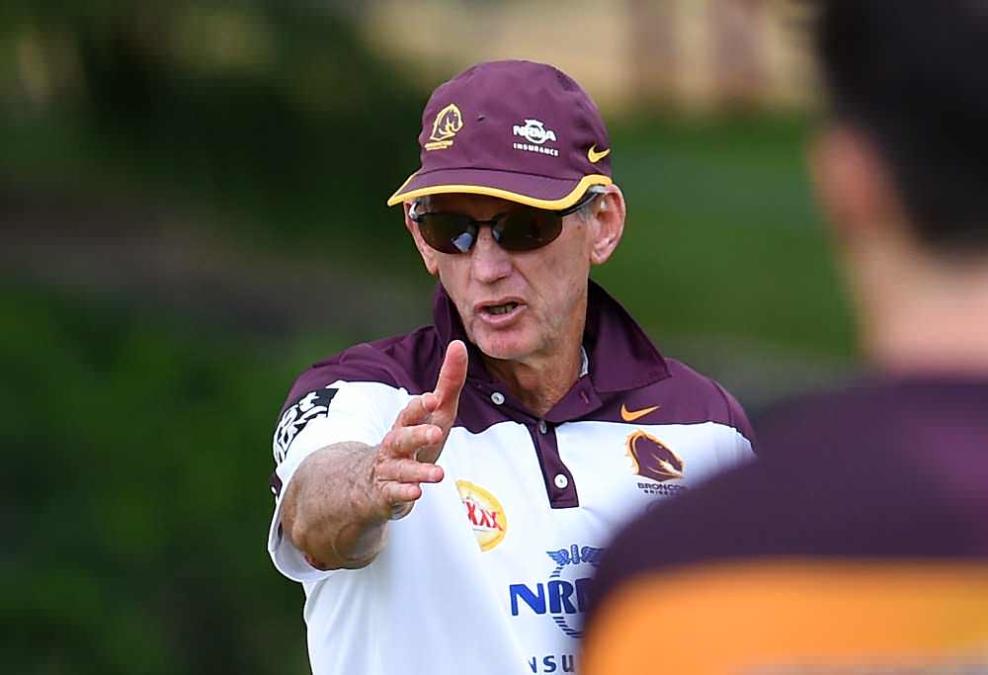 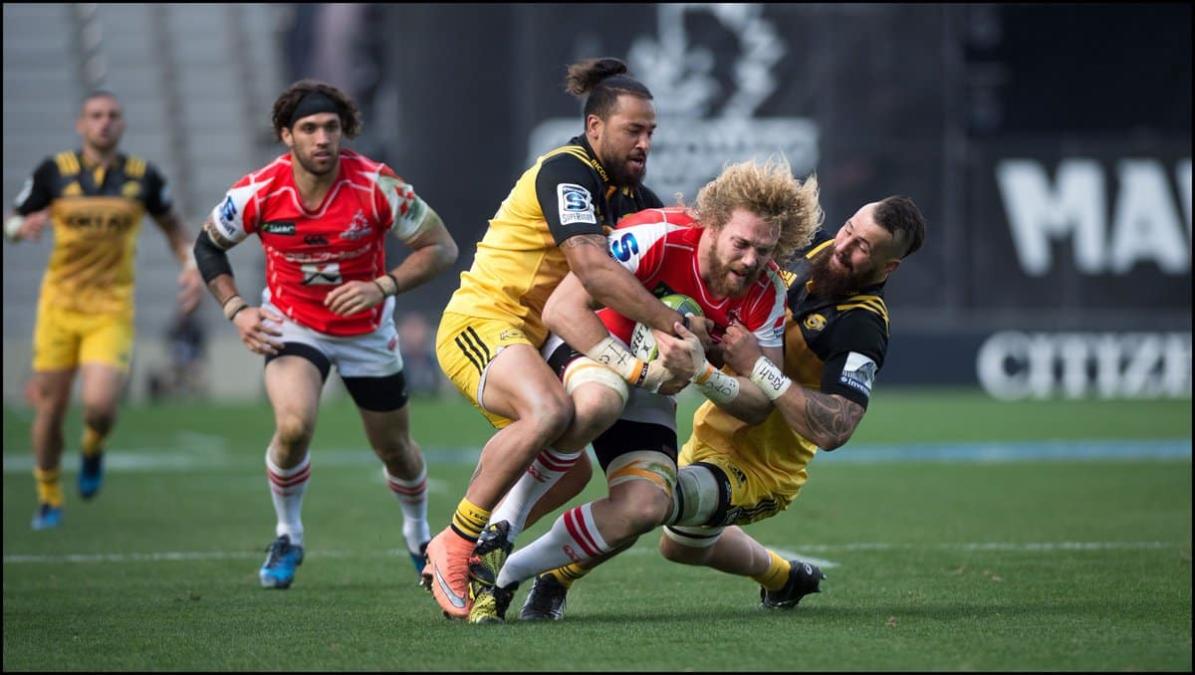 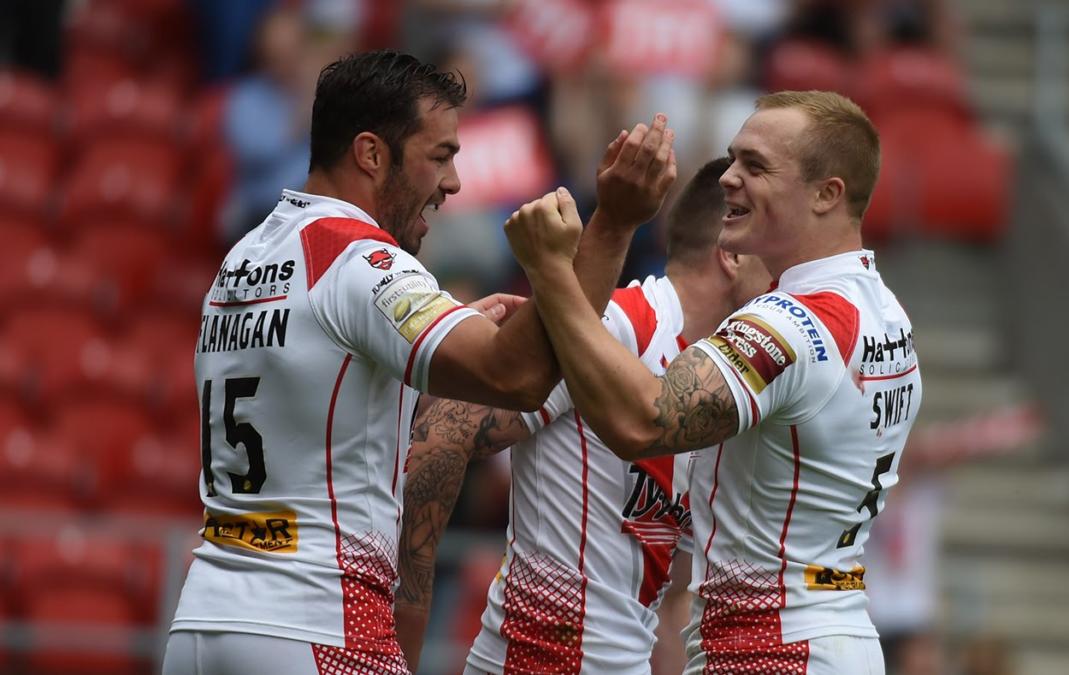 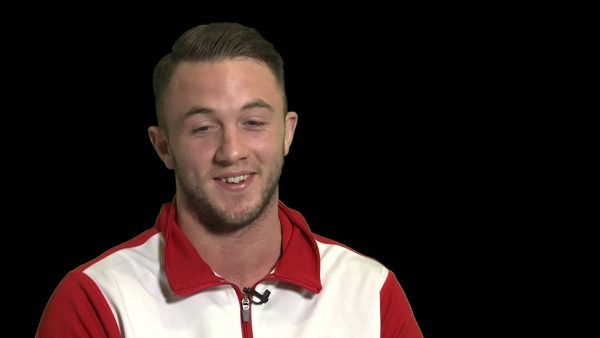 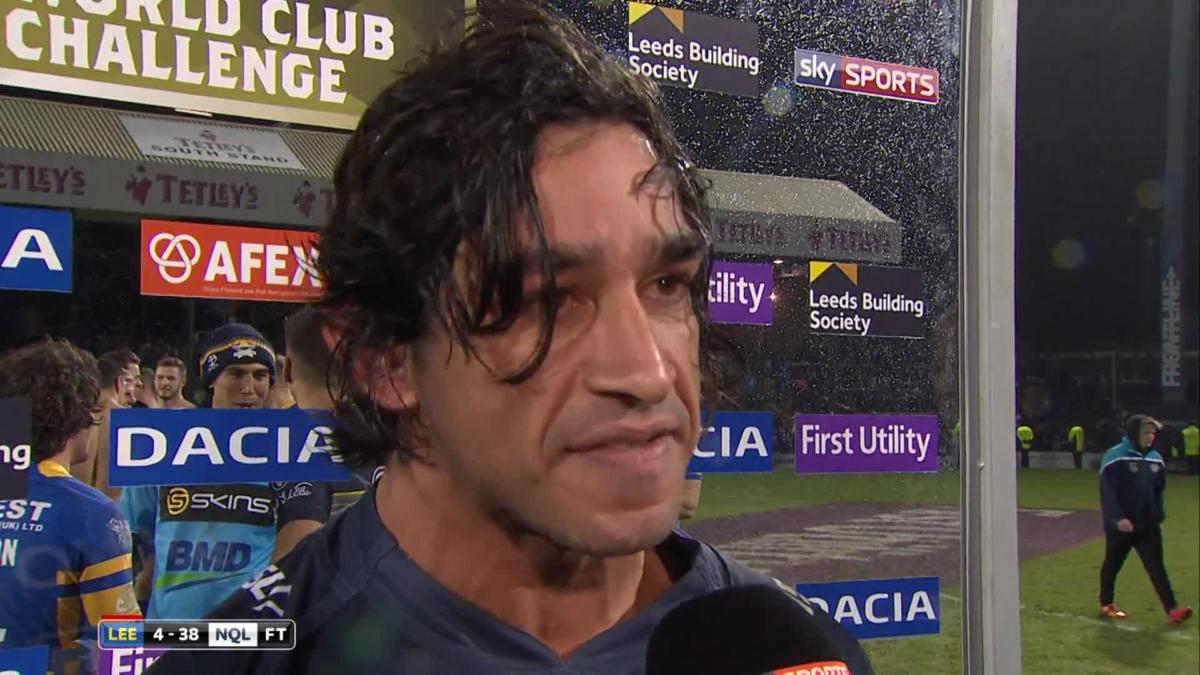