Kansas City Chiefs are set to sign recently reinstated wide receiver Josh Gordon, he is set to join the Chiefs practice squad but will be moved to the active roster when he has gotten up to speed.

Gordon responded to news of his imminent deal with the AFC championship with a Twitter emoji all but confirming the pact, which comes one day after Kansas City lost to the Los Angeles Chargers to fall to 1-2 this season.

While with the Seattle Seahawks in December 2019, Gordon was given an indefinite suspension for substance abuse and performance-enhancing substance violations.

A subsequent reinstatement in December 2020 lasted only a month – with no on-field appearances – and was rescinded in January 2021. It was reported Gordon had a setback in his battle with substance abuse that broke the terms on his conditional reinstatement.

Gordon has been suspended six times by the NFL, including five times for substance-abuse policy violations. He didn’t play at all during the 2015 and 2016 seasons because of a suspension.

Gordon did return to professional football earlier this year when he signed a contract with the Zappers of Fan Controlled Football. The Baylor alum scored two touchdowns in his first FCF game.

Despite his limited NFL experience, especially in recent seasons because of the suspensions, Gordon has been one of the most productive wide receivers in the league when he does play.

In 63 career games, Gordon has caught 247 passes for 4,252 receiving yards and 20 touchdowns. His 17.2 yards per reception is the second-best among active players, behind only DeSean Jackson at 17.5.

Gordon entered the league in the 2012 supplemental draft, selected in the second round – No 1 overall – by the Browns.

The former supplemental draft selection of the Browns missed the entirety of the 2015 and 2016 seasons due to suspension, then returned to play in five games for Cleveland in 2017 and one game in 2018 before he was traded to the Patriots in mid-September of 2018. The trade to New England came after the Browns made public their plans to release Gordon, stating “we’ve reached a point where we feel it’s best to part ways and move forward.”

Gordon appeared in 11 games with the Patriots and caught 40 passes for 720 yards and three touchdowns. He remained with New England into the 2019 season, playing in six games before ending up on injured reserve with a knee injury. The Patriots waived Gordon from injured reserve on Halloween, and the Seahawks claimed him the following day

The wideout spent the remainder of the 2019 season with Seattle, then was suspended in December of that year, missing the entire 2020 campaign — his third full season missed in his career. Gordon was again suspended indefinitely in January, and Seattle released him in March.

The 30 year old will now have maybe his last chance to rekindle his career with Andy Reid, Patrick Mahomes﻿, Travis Kelce and Tyreek Hill in Kansas City. 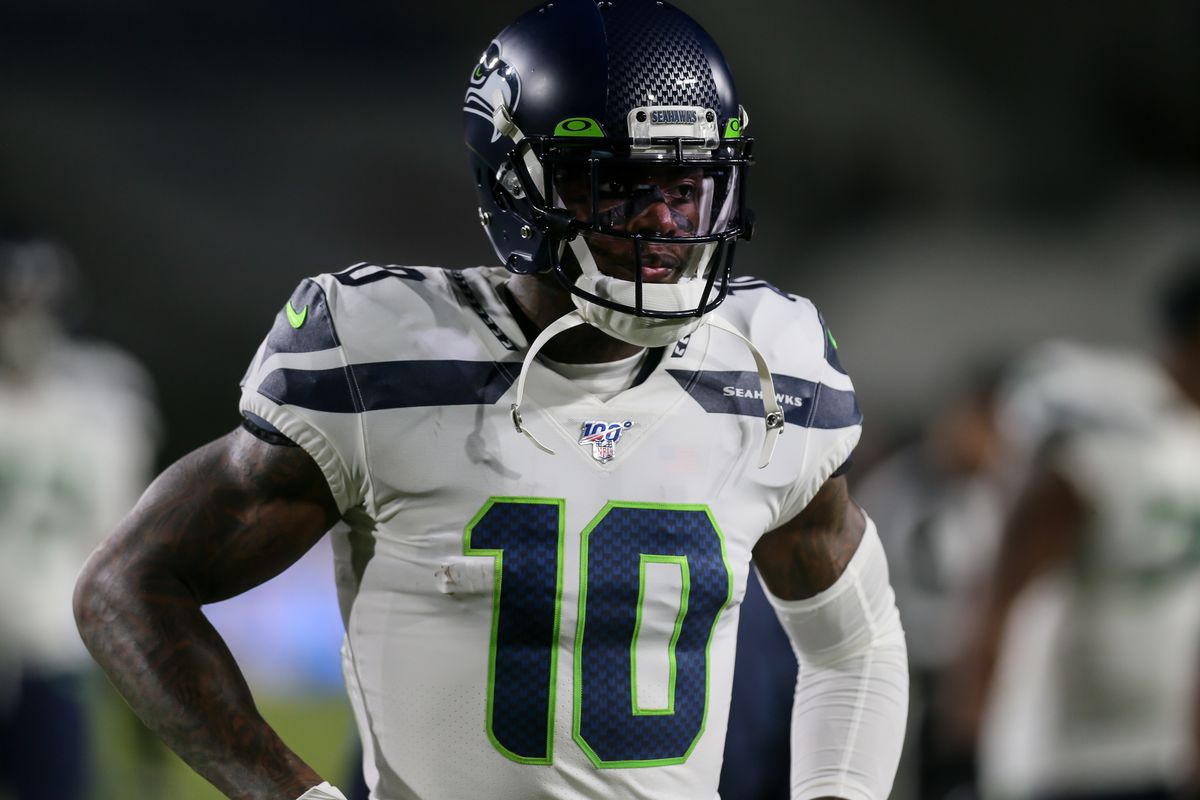