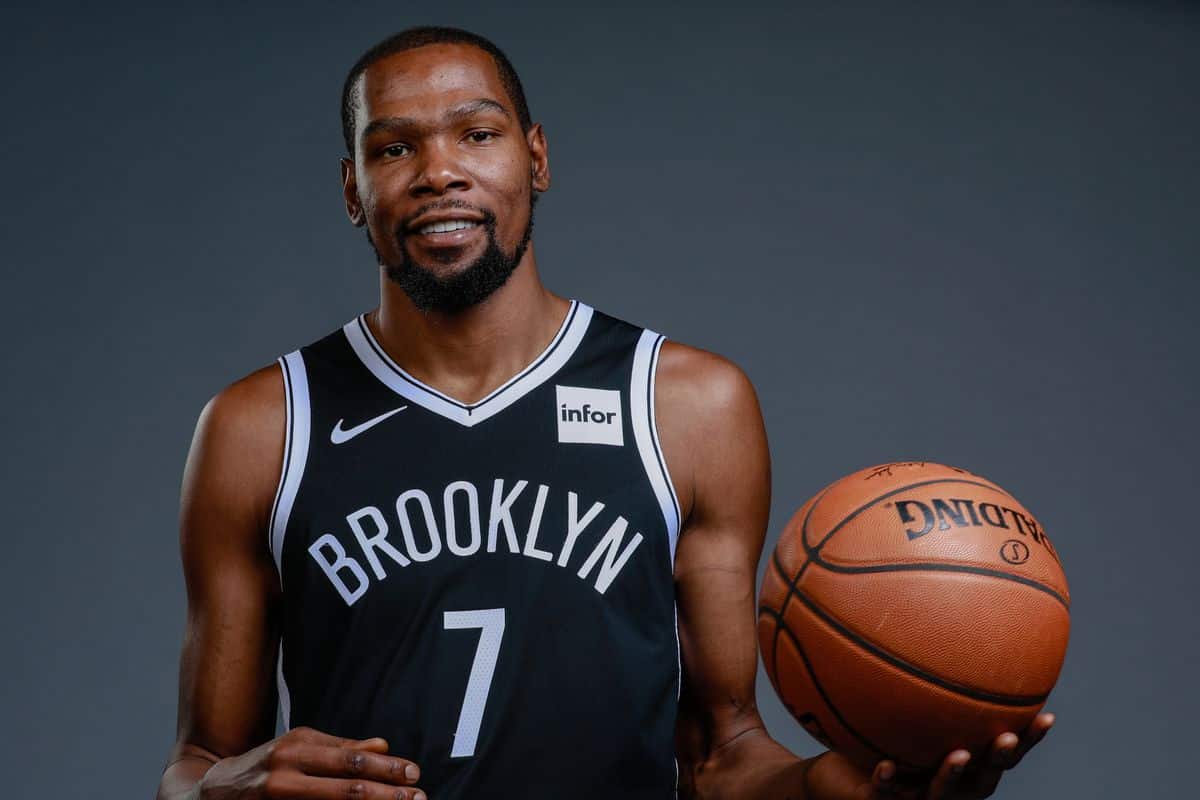 With the NBA season still suspended, more cases of the coronavirus continue to increase. Brooklyn Nets small forward Kevin Durant has tested positive for the virus, along with three other teammates.

The news arrived yesterday when NBA players were still being tested for the virus. Durant showed no signs of symptoms from the virus, though he did tell his fans to be safe and be quarantined.

Durant was acquired by Brooklyn last season after spending three years with the Golden State Warriors, winning only two championships and Finals MVPs. Durant hasn’t played for the Nets this season, and is still recovering from a ruptured achilles tendon from last season’s NBA Finals.