Kevin O’Connell spoke up about the Vikings’ future goals. He stated: “We can accomplish a lot” after being appointed this month as the head coach of the Minnesota Vikings for the upcoming season. Previously, Kevin was the offensive coordinator for the Los Angeles Rams and is now, quite stoically, embracing the new challenge of taking the Vikings to great success next season.

Undoubtedly, enthusiastic bettors are keen on learning all about the odds for the next NFL season and are following updates on their favorite teams. After all, betting on sports, just like E-sports betting like Betting on march madness, are serious and large industries that continue to grow in their width as the years go by.

For this reason, staying in line with the latest updates on your top teams and players is what we’re here to enable you to get access to. As far as this new update on Kevin becoming the Vikings’ head coach, it’s apparent his plans won’t be an easy task, but his expectations remain high.

The new head coach of the Minnesota Vikings openly spoke about his plans, and they included winning the championship, which is his main goal. Taking on a team such as the Minnesota Vikings means leading a team with great players, and he saw this as a great opportunity and an exciting challenge to lead the team to great success.

He spoke directly to Vikings fans and said that they’d get everything they expect from the team’s performance. Additionally, he stated that he’s aware of the fact that winning the league is no easy goal to set but that he’s aware of what it takes to win the Super Bowl adding: “I’ve experienced it. I’ve seen it. I know how hard it can be.”

Confidently, he also added that he’d got all that it takes to win the championship, as he already has excellent players in the team. True fans of the Minnesota Vikings showed great excitement to this new information and are looking forward to a satisfactory outcome for the Vikings in the upcoming season.

Enthusiastic bettors can, too, find this information useful if they’re planning to bet on their favorite team following the latest odds accordingly. For all, we can say, O’Connell’s great certainty in the team’s success looks quite encouraging. 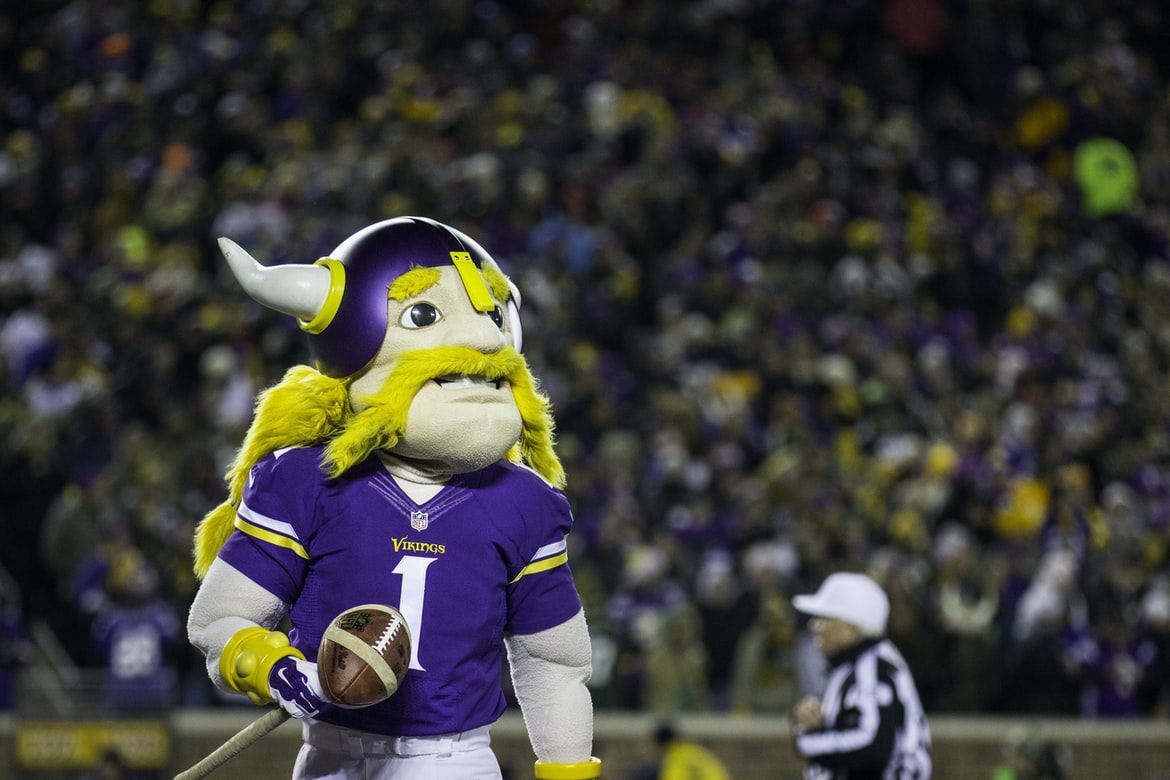