Following President Putin’s devastating invasion of Ukraine, both FIFA and UEFA have come to a conclusion to Suspend all Russian national teams and clubs from competing in future tournaments.

The men’s team, who were due to be playing World Cup play-off matches in April, will no longer be playing those fixtures, which were scheduled for this month.

The Gazprom Arena, St Petersburg, which was due to stage this season’s Champions League Final, will no longer host the event. UEFA has also ended its sponsorship with Gazprom.

The Stad de France in Paris will now be the new venue.

Meanwhile, Spartak Moscow has been disqualified from this year’s Europa League, meaning their opponents, RB Leipzig will automatically advance to the quarter-finals.

Both governing bodies have released a joint statement on the situation

“Football is fully united here and in full solidarity with all the people affected in Ukraine,” “Both presidents hope that the situation in Ukraine will improve significantly and rapidly so that football can again be a vector for unity and peace amongst people.”

This statement was released shortly after the attack in Ukraine’s capital, Kyiv by the Russians and Belorussians, who were also in favour of Putin’s invasion.

Meanwhile, the RFU(Russian Football Union) categorically disagreed with the decision by both governing bodies and that they would challenge it.

“We believe that sport, even in the most difficult times, should aim to build bridges, and not burn them.”

But FIFA had also asked Russia to play in neutral venues without their flag and the national anthem as an alternative, however, they refused.

Scottish FA President Rod Petrie sent a letter to his Ukraine counterpart to deliver a message of support, friendship, and unity. It said:

Meanwhile, Premier League giants, Manchester United have terminated their sponsorship with Aeroflot, and Schalke 04 will no longer be partnering with Gazprom after removing the logo from their shirts.

“The whole world has to be compact and show [it is] solid against the stupidity of the people.” He said.

“I think it’s right to express our disappointment about the stupidity of some decisions. Football and Uefa have to be compact and to show to be strong.”

What About Other Sports In Russia?

Besides football, all sport in Russia is under threat. The IOC has also heaped more pressure on the country, by suggesting that all sports should be banned.

There will also be those who say that the IOC could have gone further and say that ‘this is a decision, we are commanding all sports to ban Russian athletes.’

As far as the Winter Paralympics is concerned, the IOC urged governing bodies to prohibit Russian and Belarussians from competing in the Games.

ALSO READ:  Who are the most successful English sides in the Champions League?

in order to protect the integrity of global sports competitions and for the safety of all the participants”, adding that “the current war in Ukraine puts the Olympic Movement in a dilemma”. “While athletes from Russia and Belarus would be able to continue to participate in sports events, many athletes from Ukraine are prevented from doing so because of the attack on their country,”

However, the Russian Olympic Committee(ROC) has disagreed, saying that the decision from the IOC, would contradict both the regulatory documents of the IOC and the [Olympic] Charter.

Last week, the Russian Grand Prix which was due to take place on 25 September, was also called off.

Nevertheless, the UK government has urged sports to continue with “visible signs of solidarity” with Ukraine and says it plans to talk with international counterparts later this week to mobilize further support to ostracise Russia from international sport.

To find out, catch up with the latest news on World in Sport. 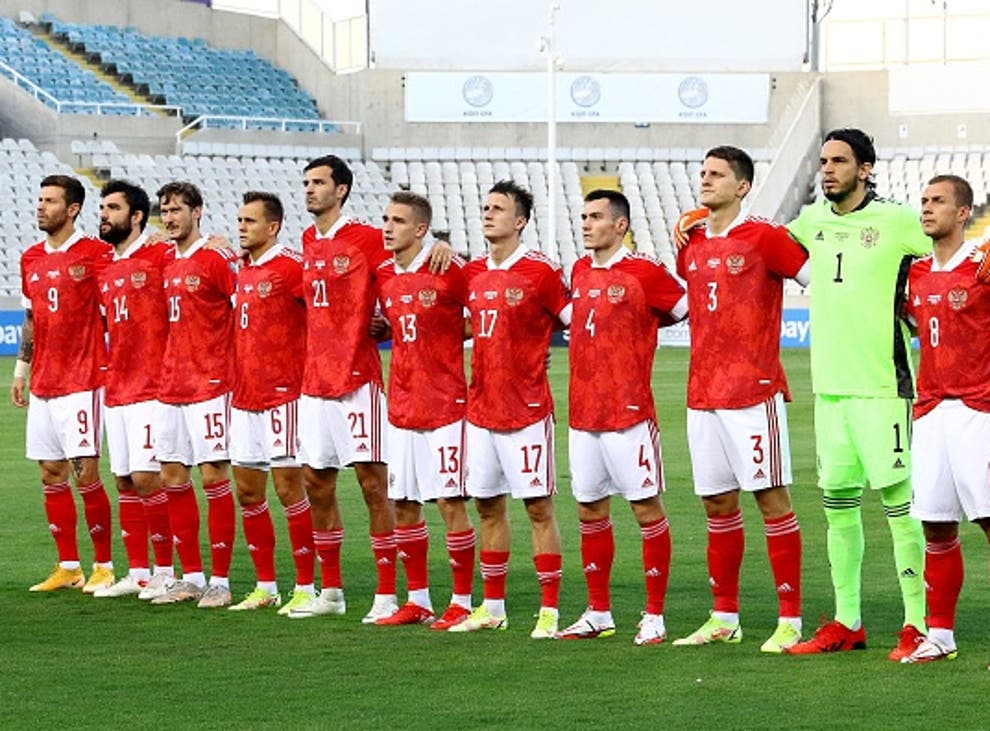