Tonight was a very, very bad game. The lackadaisical Washington Wizards lost 116-101 to the Cleveland Cavaliers on the road. The 20-3 run the Cavaliers used over the final five minutes of the first quarter was the big difference in tonight’s game.

When a run like that happens, you would expect a response. However, due to this lackadaisical team being incapable of fighting back at times, they did not. The reserves trimmed a 29-point deficit down to 15 but by then it was too late. At this point, it has just become embarrassing.

The Wizards were riding a three-game winning streak and had two nights off before facing a 5-20 team in the Cavaliers that had just lost to the Kings by 19 the night before. This would usually scream a win but this is the Wizards we are talking about, nothing is a given. The Wizards have now lost 8 games by 15 points or more, the fifth-most of any team in the league this season. This just shows how lackadaisical they are. 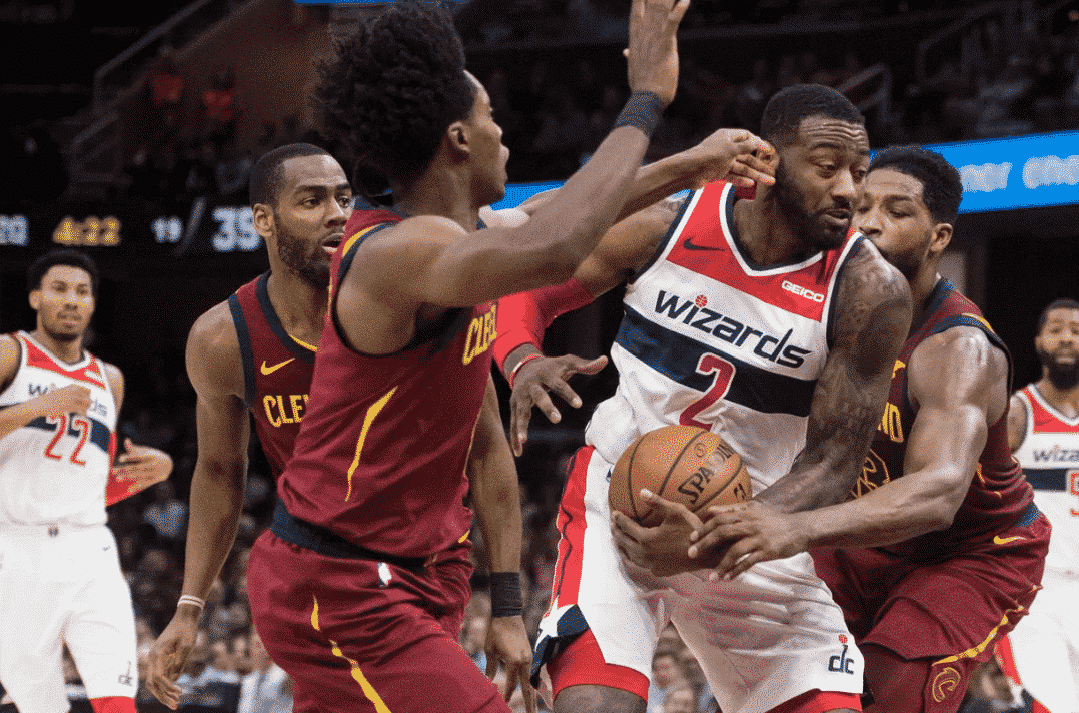 What was up with John Wall?

Wall scored a career-low 1 point on 0-of-5 shooting. I get it, John just had his first child and played sick but that does not mean how he played was acceptable. After the game, Scott Brooks revealed that John Wall was playing sick and Candace Buckner also reported that Wall is playing through a bone spur injury.

Beal had yet another solid night. He scored 27 points as well as adding five assists and four rebounds. Other than that, no one else did anything in the starting five. The rest of them combined for 25 points. Absolutely unacceptable.

The bench was a little better. Markieff Morris, Kelly Oubre, and Jeff Green were all in double figures. When your bench outplays the starting lineup, that is a problem and it is one the Wizards need to address.