The Laver Cup, an exhibition tennis tournament, first organised in 2017 by the initiative of Roger Federer and quickly gained its popularity as one of the most beloved tournaments on the tour calendar, kicks off in London this Friday with Teams from Europe and the World meeting in the competition.

Both teams have never been equal in tennis – especially last year

Moreover, the participants’ preparation was completely different. Mind-blowing statistics were achieved by Team Europe prior to the Laver Cup’s start. Each player secured the best season of their career, not to mention Daniil Medvedev who took his first Grand Slam title. In total, Team Europe won all the Grand Slams of the season, the Olympic medals and four Masters. Team World – two ATP 250 titles. In the course of the season, six European players faced six members of the World and won 17 matches out of 22.

And yes, surely there were tough matches in Boston at the Laver Cup 2021, but in general, there was no doubt about who would take the cup. Europeans in men’s tennis are for the moment just much stronger.

The geographical principle of team formation does not contribute to fierce competition igniting some debate about whether Russia should no longer be considered part of Europe in the competition. However, this year no Russian was invited to participate.

In tournaments of previous years, players fought until the last game, as Team World usually won all doubles matches and one singles on the final day, when victories were worth three points. But in 2021, Andrey Rublev teamed up with Tsitsipas and Zverev won the doubles matches helping Team Europe to hold the trophy one more time.

The 2022 Laver Cup is more about legends and paying some respect to their sporting merits as the Big Four are getting back into action.

The full entry lists for both teams were presented. To begin with, it is curious to see the announced alternatives, players who will not take part in the matches unless another player is injured and withdraws.

Many people have been expecting Carlos Alcaraz to be featured as an alternative for Team Europe, however, his place was taken by Matteo Berrettini while Tommy Paul joins as a substitute for Team World.

ALSO READ:  ‘The most amazing journey’: Roger Federer to retire from tennis aged 41

Team Europe really stands out again. Let us not forget that together Federer, Nadal and Djokovic collectively own 63 Grand Slam titles.  However, the tournament will be the last in the career of Roger Federer.

But the essence of the Laver Cup is not really about who wins it. The truth is that the tournament format provides unique opportunities for players to interact, communicate, and try a coach’s role. They act as a team. During the matches, they can counsel their teammates, and that is a beauty of the tournament, where else can you see Federer playing a doubles match with Nadal or Djokovic? 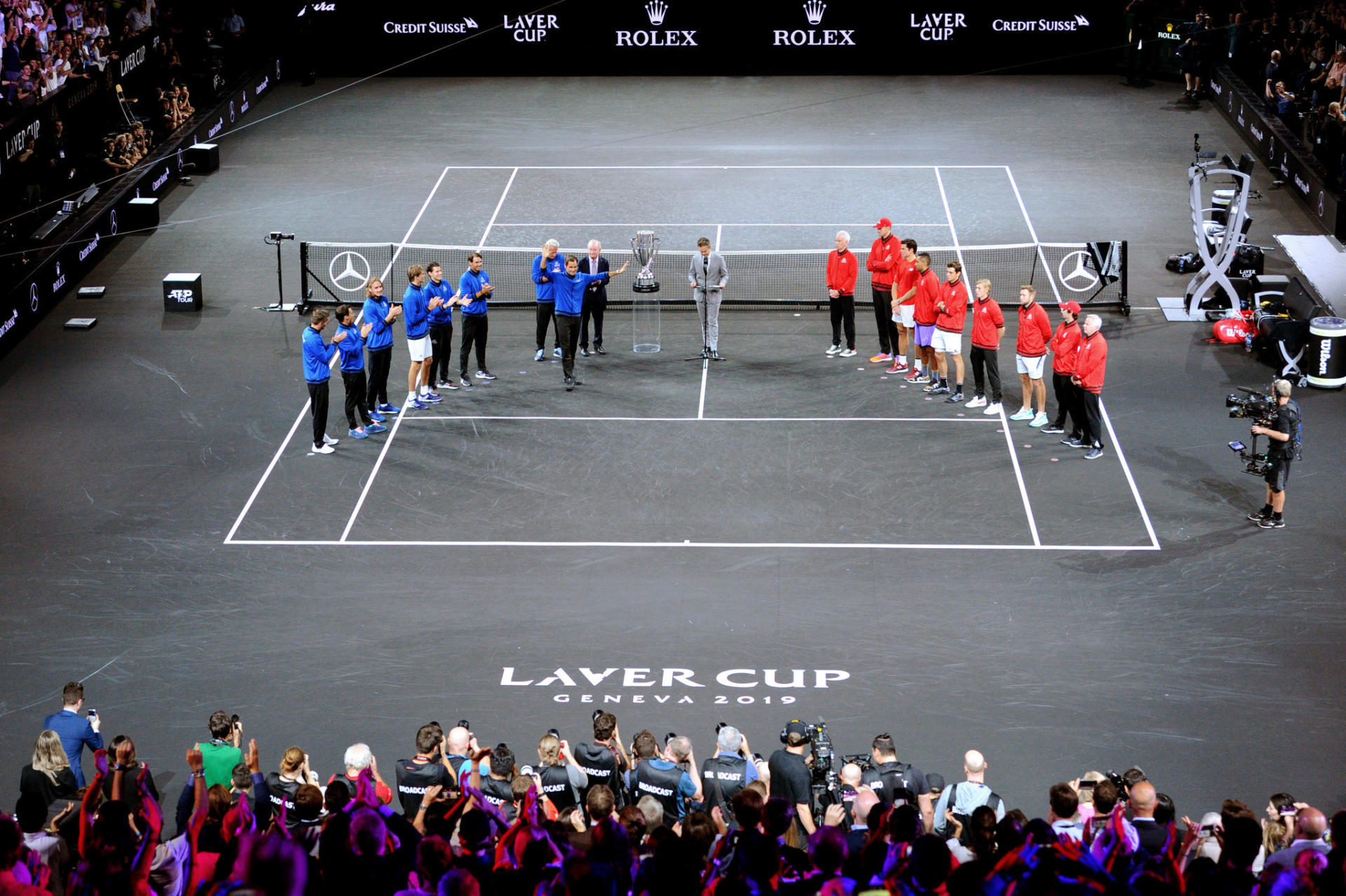