LeBron James has finally announced his decision that he will be playing for the Los Angeles Lakers next season.

His announcement came after a lot of recruitment pitches by top stars and billboards all over the country. He has agreed to a 4- year, $154 million contract with the Lakers.

With LeBron coming to the Lakers, the Lakers are sure to at least make the playoffs, something they haven’t done since 2013. The move is sure to be a relief to Lakers fans and Magic Johnson, president of basketball operations. Johnson has said that he would resign if he didn’t get the Lakers to turn around in two summers.  After LeBron’s announcement, the Lakers wasted no time to fill out their roster. They quickly signed Kentavious Caldwell- Pope, Lance Stephenson and Javale McGee.

The Lakers are also favorites to trade for Kawhi Leonard of the San Antonio Spurs. If the Lakers are able to land Kawhi, they could actually be legitimate contenders for the title. They could lose some of their young players in the trade, but still a LeBron and Kawhi pairing is any team’s dream.

With LeBron gone, the road is clear for the teams in the Eastern Conference. The Philadelphia 76ers have a chance to win the East, while the Boston Celtics and Brad Stevens could take advantage of the fact of no LeBron. The Raptors and the Wizards could also step up.

This season, the race for the Western Conference title is going to be worth a watch. First of, we have the defending champs, the Golden State Warriors, who are already stacked and have a great chance of winning the title again. Next, we have the Houston Rockets, a great team in it’s own right and also the team of the MVP James Harden. Last of all, there are the Lakers, who saw their odds remarkably rising after the announcement yesterday.

Another interesting fact is that LeBron will play for Luke Walton, the Lakers head coach. Walton was drafted in the same draft as LeBron, 31 picks after him in 2003.

LeBron to LA has surely thrown the NBA into chaos and it will be interesting to see how how things play out next season. 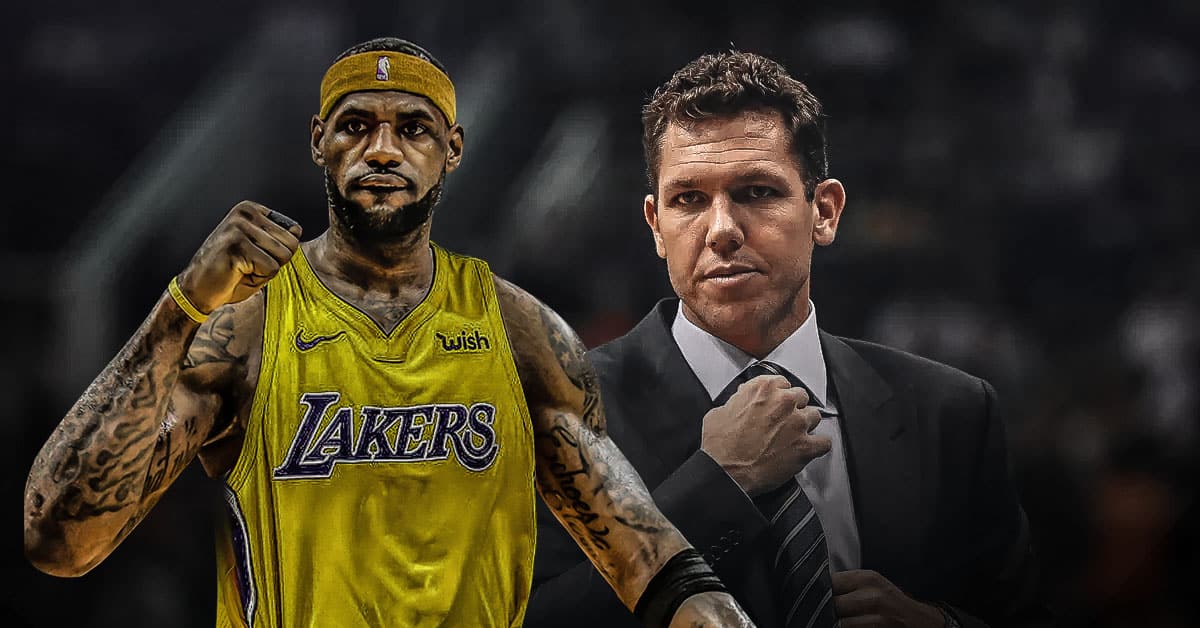