LeBron James has not picked his player option in his final year of contract and has decided to become a free agent. James had until 11:59 PM on Friday to inform the Cleveland Cavaliers of his decision.

LeBron James will now headline a star- studded free agency including players like Chris Paul, Paul George and DeMarcus Cousins. A host of teams are in the running to sign James with teams like Philadelphia 76ers and Los Angeles Lakers trying to sign him. James also has a chance to return to the Cavaliers.

This will be the third time LeBron has entered free agency. The first time was in 2010, when he signed with the Miami Heat, and the second time was in 2014, when he decided to return to the Cavaliers.

LeBron is coming off one of his best seasons of his career, playing in all 82 games. He averaged 27.5 points and 9.1 assists per game during the regular season. He also finished second in MVP voting behind James Harden of the Houston Rockets. If LeBron does end up going to the Rockets he will be teammates with Harden which will be a duo worth watching. Also with Clint Capela and Trevor Ariza, the Rockets would have a great team to win the championship.

LeBron has also said that his family will be a huge factor in his decision and he would carefully go over his options and do what is best for him and his family. 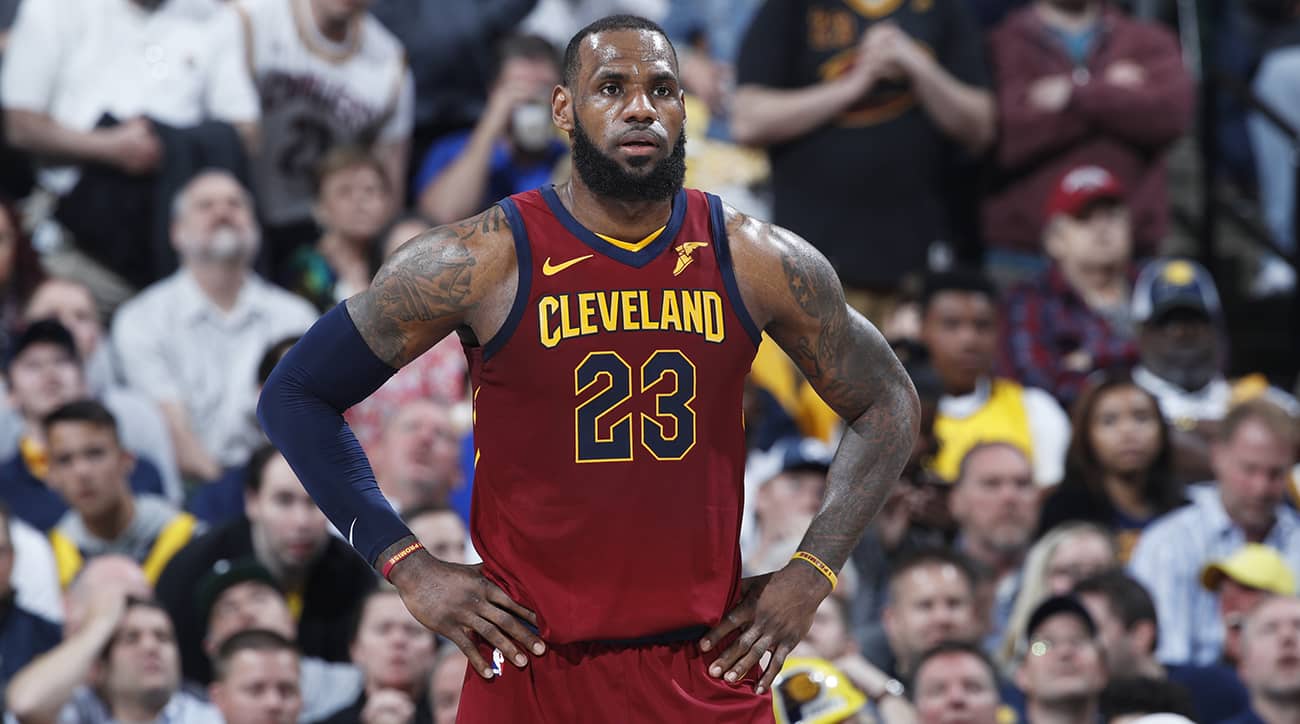