There is no question that the biggest free agent this summer is none other than the king himself Lebron James. His second stint with the Cleveland Cavaliers is highly rumored to be coming to an end this season if they can’t capture the coveted NBA Championship. In his second stint with the Cavaliers, he has led them to three straight final appearances, while capturing the city’s first NBA Championship back in 2016. Had Draymond Green not been suspended for game 5 of the NBA finals that year there is debate whether Lebron James would have won that championship at all.

Rumoured frustration with ownership, an aging Cavaliers team and no true help in sight, it might be time for Lebron James to take his talents out of Cleveland for the second time. Every week will be a new team to see if they are a realistic destination or just a fantasy. This week we take a look at the Chicago Bulls.

Michael Jordan. Should I say more? Lebron has made it very clear he is chasing Michael Jordan to become the greatest basketball player ever. The same jersey number to even mimicking some of his on-court moves, Lebron James is chasing the ghost of Chicago. How fitting would it be for Lebron to play on the team that Michael Jordan cemented his greatness?

The Chicago Bulls are currently last place in the entire league. Bulls traded Jimmy Butler away this past off-season to set the path for a full-on rebuild. The bright side is that the Bulls do have some good young pieces, and will be looking to add another one this up this upcoming draft.

Lauri Markkanen seems to be the focal point of this young Bulls squad. Going 7th overall this past draft he was obtained from the Jimmy Butler trade. Through the first 24 games this season he has shown that he can play. Currently sitting 4th in PPG (14.7), and second in RPG (8.1) amongst rookies. Overall Markkanen has very good promise. If he can improve his shot and do a little bit more on the defensive side then expect this man to be an All-Star in this league.

Kris Dunn is another piece that came over in the Jimmy Butler deal. A former top 5 overall pick, so there is some hefty expectations when you are drafted that high. After a really disappointing first year, he has come back with much-needed improvement. A big part of that is he is averaging 11 more minutes per game than he did in his rookie campaign. Even though he is playing more minutes and taking more shots, his FG% and 3P% has increased greatly, especially his 3 point shot. Last year in 73 3pt attempts he made 21, and through his 47 3pt shots this season he has already made 20 of them. Dunn has also been helping out on the defensive end with 2.0 SPG.

Zach Lavine is well another piece that came over through the Jimmy Butler trade.  He has yet to play for the Bulls due to injury and is expected to be their starting SG. In three seasons, he has already won 2 NBA Slam Dunk Contests. He doesn’t make a tremendous amount of rebounds or assists, but definitely can be a scoring machine. Over his past three seasons, his PPG has improved each year, with last season averaging a career-high with 18.9 PPG in 47 games played. The concerning question is if he can return to his scoring form once he returns from injury.

These three are the young squad or ‘Minnesota squad’ that is expected to grow and take this team back to glory. With it looking like another top 3 pick coming their way they definitely have a bright future. A matter of growth and experience this team will be back to competing for a playoff spot soon.

Lebron’s only goal is to win more rings. Getting more rings is the only chance he has to possibly catch Michael Jordan. Can he get rings in Chicago? Maybe. Lebron by himself can get any Eastern Conference team to the finals. The question is can they win the finals? This Bulls team is really young and inexperienced, especially when it comes to the playoffs. I believe in a few years this team plus a Lebron James can make a serious push for a Championship. If the young guys keep progressing well and especially if Lauri Markkanen develops into that all-star caliber, big man.  They would still be a few pieces away, especially on the defensive end. Lebron would be a good mentor for the young squad.

Lebron chasing the ghost of Chicago in a Bulls uniform just doesn’t seem plausible. The Bulls are too inexperienced when it comes to the playoffs. This team has a bright future and will eventually return to their glory days, but it won’t be with Lebron James. They will compete, but that won’t be at least for another 4-5 years, and that is time Lebron just doesn’t have. Lebron is in win now mode, so he can’t wait around for players to develop. Maybe in Lebron’s last year or two in the league, he will make a pit stop to play for the Bulls, but for the near future, this is just a fantasy.

Check out my page for more NBA articles: http://worldinsport.com/profile/TroyWoodland/ 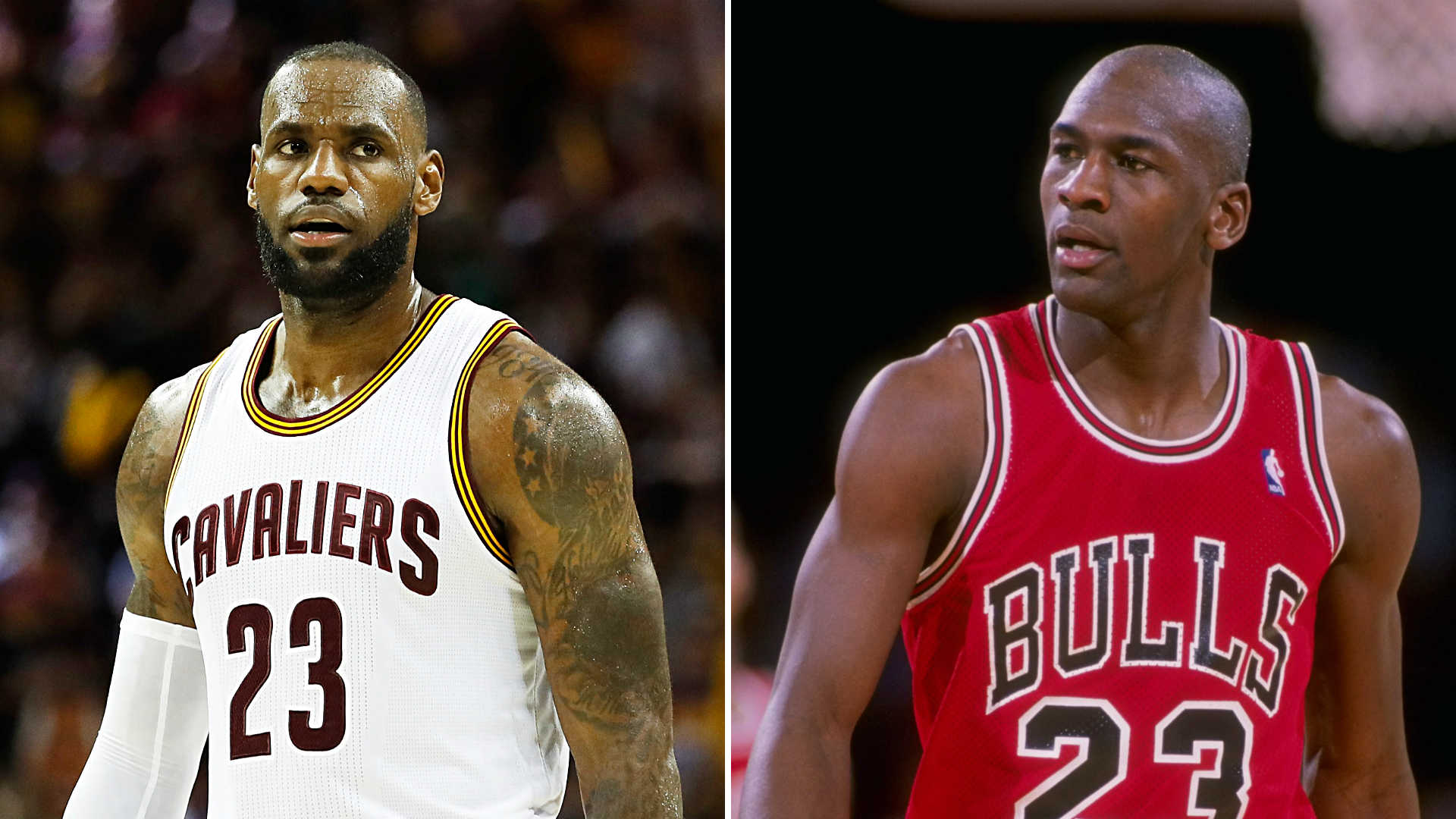