Several Manchester United players have struggled over the last season or two, but Rashford has perhaps struggled more than most. Gross mismanagement and a lack of confidence have culminated in the United star’s form taking a considerable dip. In this article, we look at why this has happened, and how Erik Ten Haag could revive Rashford’s career.

We have seen it before, and I’m sure we’ll see it again – young players who burst onto the scene and are then asked to play too much football, often get burnt out and suffer bad injuries early on in their career. Michael Owen and Jack Wilshere are two footballers who have had to deal with it. Rashford will be hoping for a better outcome than those two faced.

Marcus Rashford is just 24 years old, yet he has already played over 200 games in the Premier League alone. For much of this period, he has also had to deal with the burden of being United’s main goal-scoring threat. Given his young age, it is not hard to imagine that the combination of these two factors is likely to have had both a mental and a physical effect on the Englishman

Marcus Rashford has always been an athletic and dynamic player, who could beat a defender with pace whenever he chose to. Most importantly, he would work hard for his manager and his teammates. However, at various points during the latest season, his work rate was questioned, and he was even labelled as ‘lazy’ at times. Perhaps he just doesn’t care as much as he used to, but I think it is far more likely that physical and mental fatigue is finally catching up with him.

Somewhat linked to my previous point, Rashford has also had to play through injuries multiple times throughout his Man United career. In fact, in October of 2021, he revealed that he had been playing through pain for 11 months, in regards to a shoulder injury he had suffered.

Playing through injuries in this way, particularly for a young player, can not only stung growth and development but also cause long-lasting damage which could affect him for the rest of his career. Rashford’s work rate has been questioned but playing 90 minutes of Premier League is physically demanding enough, never mind doing so whilst playing with an injury.

Instead, I think it demonstrates Rashford’s desire and passion for the club. he is willing to put himself at further risk in an attempt to help his team and bring joy to the fans. But, the staff should not have allowed this to happen. Their mismanagement has not cost the club, but it has been detrimental to Rashford too.

The 2019/20 season was by far his best goal-scoring season, having netted 17 times in 31 appearances in the Premier League. However, since that season, his numbers have decreased year on year. In the 20/21 season, the Englishman bagged himself 11 goals in the league, and in the 21/22 season, this number was down to just 4.

The easy argument is that this drop-off is due to playing fewer minutes, which doesn’t seem to be the case. Rashford actually played 300 more minutes of Premier League football in the 20/21 season than he did in the 19/20 season. And his much-reduced game time in the 21/22 season was in large due to his own poor performances when on the pitch. Poor performances that have also seen him slip further down the pecking order in the England setup.

The arrival of Ten Haag

It is clear that Marcus Rashford needs a reset, and maybe Ten Haag will be the man to help him.

Under his management, several young players blossomed at Ajax, most notably De Jong and De Light. He will be hoping to have a similar effect on Rashford. Ten Haag likes to play an open and expansive style of football, which should give Rashford the freedom to not only express himself but to enjoy his football again.

Rashford also strikes me as a player who needs an arm around him every now and again, which is perhaps why his best football has so far come under Ole Gunnar Solsjkaer, and Ten Haag will need to do the same. Most importantly though, Ten Haag and United must give Rashford enough time to rest and recover from the extensive workload he has had to contend with.

Thank you for reading, let us know your thoughts on Rashford’s situation in the comments, and click here for more of our latest football content 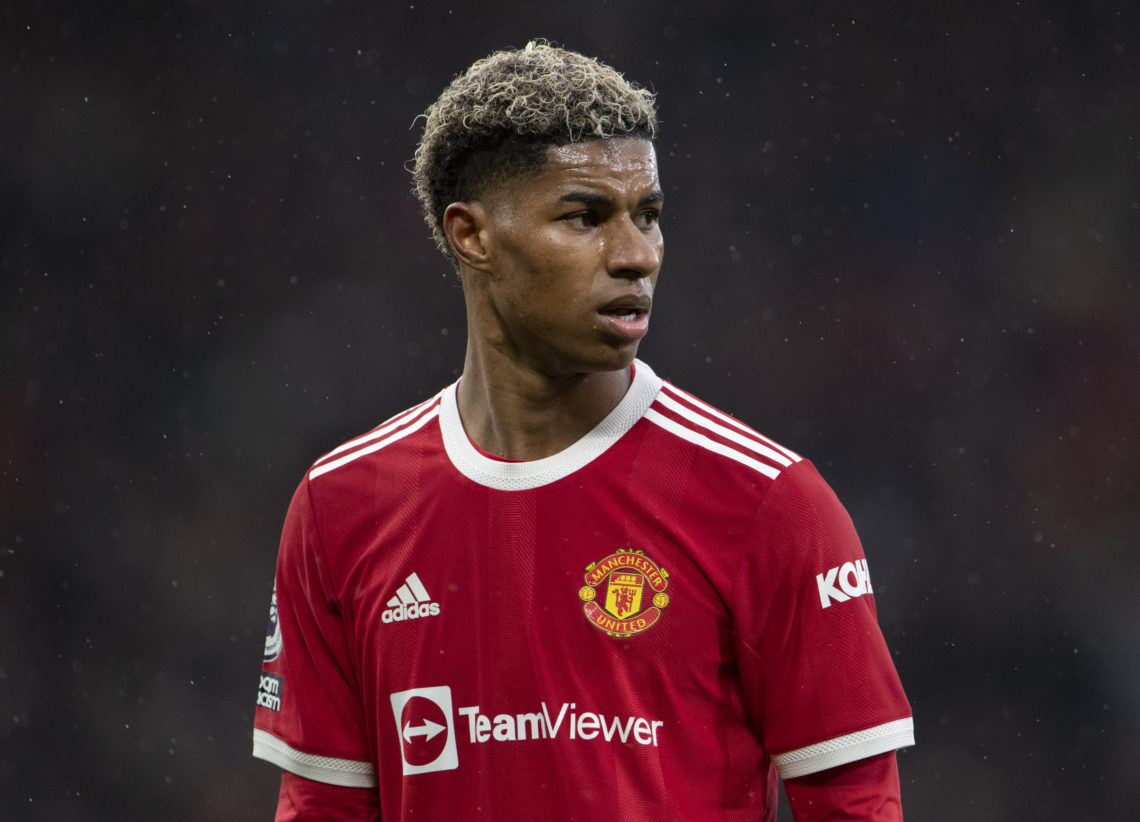