Liam Livingstone smashed England’s fastest-ever T20 century but it was in vain as Pakistan won a thrilling series opener by 31 runs at Trent Bridge under the Friday night lights.

Pakistan posted their highest ever T20 international score 232, losing 6 wickets in the process. England lost 3 wickets within five overs although were well past the required run rate at 48/3.

On a favourable batting pitch and short boundaries, Babar Azam rushed to 85 from 49 balls and Mohammad Rizwan made 63 from 41 in an opening partnership of 150 to provide the Pakistani’s with a strong launchpad.

Although there was some early movement with the ball for David Willey, Pakistan got off to a near-perfect start with Babar Azam hitting three boundaries off the left-armers second over. The Pakistan captain continued his rich reign of form and made up for Rizwan’s slow start and muscled Pakistan to 49/0 at the end of the powerplay.

Babar and Rizwan accelerated after the halfway stage and no bowler got off lightly so when Lewis Gregory finally dismissed Rizwan with a slower ball, the English bowlers could enjoy a moment of respite.

Willey ended Babar’s fine knock in the 17th over, a review was used to remove the world’s No 2 T20I batsman who was caught behind. A strong flourish from some of Pakistan’s lower-order batsmen saw them post a score of 232/6 to wrap up the first innings.

England’s run chase got off to the worst start possible as they lost Dawid Malan in the second over for a single run. Jason Roy got some redemption and hit Imad Wasim for three massive sixes to give the chase some early momentum.

England then lost two more quick wickets for 36 runs before Livingstone arrived at the crease and wasted no time as he approached his half-century in 22 minutes, needing only 17 balls- smashing another England record.

Shadab Khan halted England’s run chase by dismissing Jason Roy for 32 (from 13) in his first over.

Liam Livingstone continued England’s mission impossible, although had little support from his teammates, after reaching his century off just 42 balls with his 9th six clearing the boundary. The following ball the Lancashire man had no option but to try and clear the rope again and for once is his innings he didn’t connect cleanly with the ball, picking out Shaheen Afridi at long-on who took a superb catch.

Willey arrived at the crease and did his utmost to propel England to victory with a quick-fire 16 from 11. But, England’s hopes were all but done when Saqib Mahmood and Matt Parkinson arrived for one last hurrah. Shaheen cemented England’s fate with a stunning yorker to dismiss Parkinson with 4 balls remaining.

England and Pakistan will meet for the second game on Sunday evening at Headingley.

They’ll be hoping they can continue their form in white-ball cricket, fresh off winning the ODI series against Pakistan. The form is key heading into the winter where England will compete in the T20 World Cup in UAE.

England has suffered setbacks in their preparation with the entirety of the squad having to self-isolate for the remainder of the ODI series against Pakistan, meaning nine uncapped players were selected in the squad. 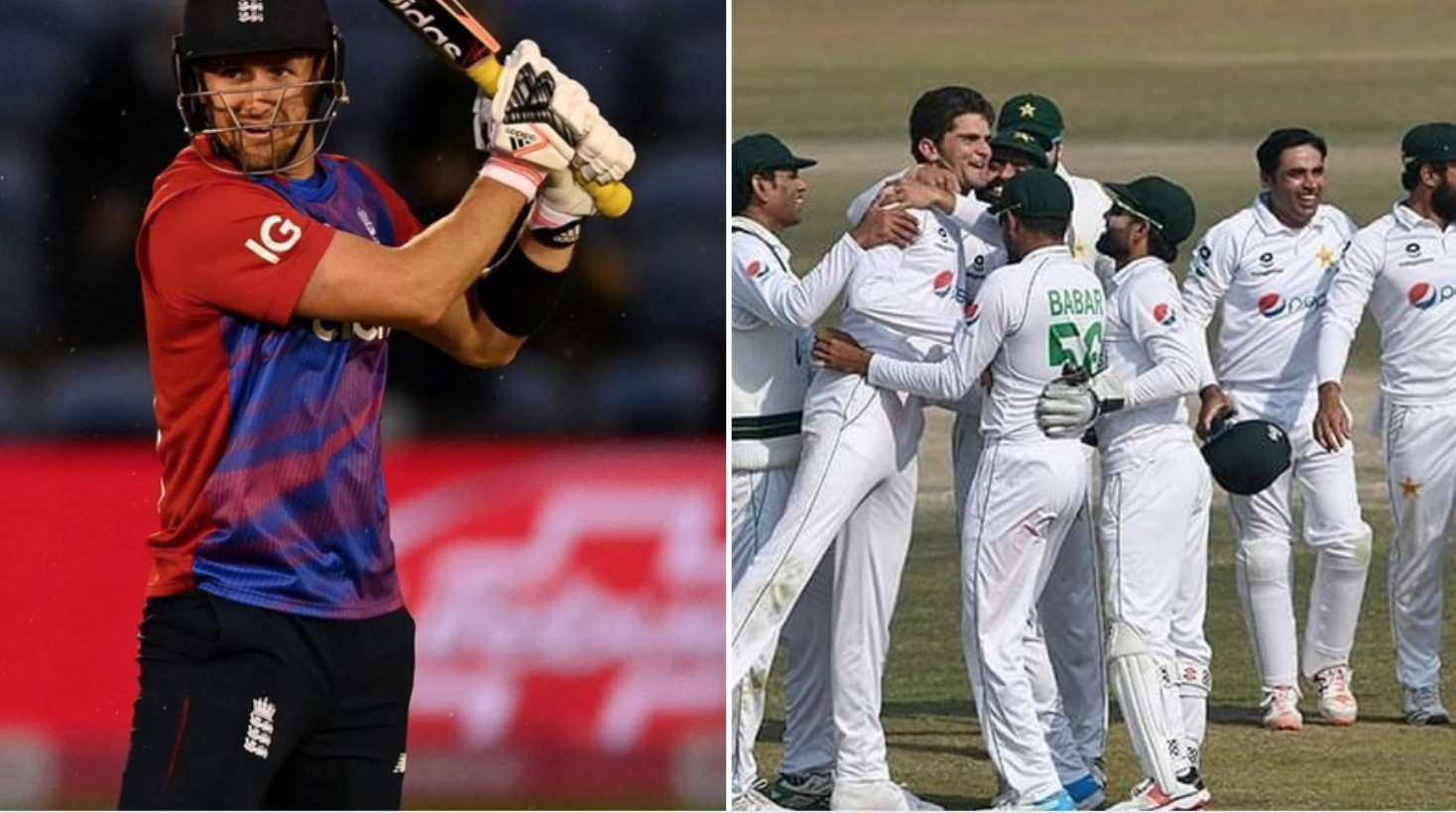