Am I the only one who’s ever thought of this? What’s up with college football coaches recruiting the sons of famous NFL players? Do some of these coaches think the sons will be better than their fathers? Is it for the money?

So far, the most recent news that I’ve heard about of a famous NFL players son playing at their alma mater is Vinny Testaverde. Vinny’s son, Vincent Testaverde, will be transferring to the University of Miami after spending some time at Texas Tech.

I’m not saying its a bad thing, but sometimes I feel it can be a distraction and a waste of a scholarship especially if the player doesn’t live up to certain expectations since they are the son of a former great. Let’s take Vincent Testaverde as an example. It’s exciting to hear that name because it reminds Miami Hurricane fans of Vinny Testaverde who was the Heisman trophy winner at Miami in 1986.

Although this is good news, I don’t see him taking the job of quarterback Brad Kayaa whom is the starting quarterback for the Miami Hurricanes. Kayaa was voted ACC Rookie of the Year after a superb freshman season in 2014 in which he led the ACC in touchdown passes (25) and passer rating (148.2).

I can understand that teams want to see what the sons can do, but the way I look at it is, if they aren’t going to make your football team better, why bring them on the team?

I don’t want to sound harsh, but if I was a football coach, I’m all about trying to bring in the best of the best when it comes to recruits so I can win championships. Everybody is their own person, and I think it’s a waste of time trying to see if the sons of famous NFL greats can live up to what their fathers achieved. 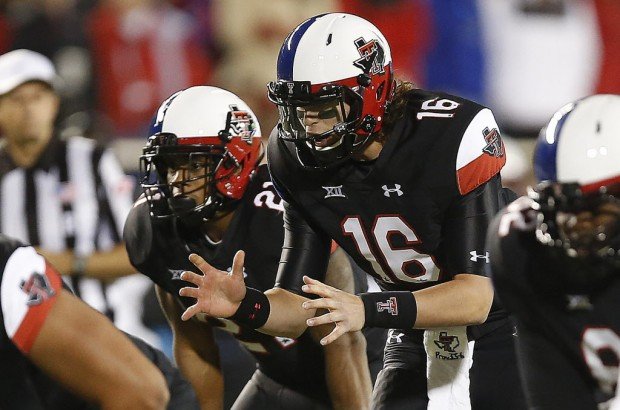