Green and Bass both going for a rebound against the Knicks

The Celtics have no superstars on their team currently. One of their best players is Celtics forward Jeff Green. The Celtics have to do something about this or else if they don’t do anything, then Celtics Manager Danny Ainge will trade either Jeff Green or Brandon Bass.

Both players have been on the Celtics for a couple of seasons now, and Bass doesn’t do much for the Celtics, but Green is currently one of their best players!

If the Celtics did trade Green, then we would probably trade him to the Memphis Grizzlies. Celtics manager Danny Ainge told the press yesterday,

“You never know when you’re in close negotiations,” Ainge said on 98.5 The Sports Hub

“Suffice it to say, we’ve had many phone calls around the league. It’s that time of year and there are going to be a lot of rumors, especially when you’re a team who has won (only) 12 games.”

So basically he’s saying Green is like the new Rondo. We knew Ainge was close to trading Rajon, but we didn’t know when he was going to go to the Mavericks. This is bad for the Celtics; Green is currently the Celtics leading scorer this season with 580 points. But, since Rondo has left the Celtics, Green is not performing as good as he did with Rondo on the team. That’s because Rondo used to always pass to Green, either Alley-oops, or passes for 3’s. Overall, with Rondo and Green gone, that’s bad to the Celtics.

Brandon Bass, he’s not bad but he needs more skill. He’s not a great forward/Center. He gets out rebounded a lot, and it’s not good for the Celtics to be getting out-rebounded. Bass has also recently asked Celtics head coach “Brad Stevens” for more minutes. But does he deserve more minutes? I really don’t think he does. In order to get more minutes, he has to earn it first. Guys like Tyler Zeller and Jared Sullinger, don’t just get it because they’re them. They earn it.

Do you think we should trade Jeff Green and/or Brandon Bass? Leave your opinions down below in the comments, so I can read them! And follow me on Twitter! @JCullity97 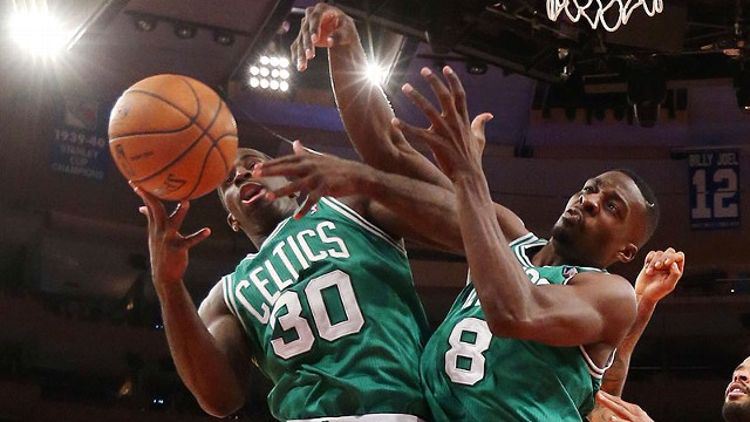