First-half goals by Diogo Jota and Sadio Mane sealed the victory for Liverpool against an Atletico Madrid side with only 10 men. The win means that Liverpool qualifies for the knockout stage of the tournament winning their group comfortably with two games remaining.

The game started brightly with chances being created for both sides with the first opportunity of the game falling to Atletico Madrid. De Paul’s though ball to Correa caught Liverpool’s defence off guard, the Atletico Madrid forward failed to capitalise on the opportunity with his cross not being able to reach any of his teammates.

Shortly afterward, Liverpool responded with a goal through Diogo Jota. Trent Alexander Arnold provided an excellent cross which was met by Jota for a close-range header to open the scoring.

Trent Alexander Arnold provided another assist for Liverpool’s second of the night. Mane’s powerful run started the move providing the English right-back space to deliver a cross and it was Mane who completed the move with a cool finish past the keeper.

Liverpool continued to create good chances with Oxlade-Chamberlain’s shot from just inside the box narrowly missing and Salah failing to take advantage of a Liverpool counter-attack.

Atletico Madrid’s night went from bad to worse as they received a sending off – a story all so similar to when these sides last met. Atletico Madrid defender Felipe deliberately took down Mane on a counter-attack and after failing to comply with the referee on a number of occasions, the defender was shown a straight red card.

Moments before the ref blew his whistle for half-time, Salah’s wonderful turn in the box provided him space to have a shot on goal but his effort was parried wide by the keeper.

At the start of the second half, Joel Matip’s through ball to Jota deserved a goal but despite Jota providing the finish, the goal was marginally ruled offside by a VAR decision.

The in-from Mohammaed Salah continued to cause problems for Atletico Madrid. His close-range effort was saved by Oblak and cleared for a corner before Jota could get to the rebound. The resulting corner, however, fell to Matip but his effort was squandered, failing to hit the target.

Liverpool was almost made to pay for their missed opportunities when a deflected Luis Suarez shot wrong-footed Allison resulting in a goal. The decision, however, was overturned by VAR for offside.

After the game, Liverpool manager Jurgen Klopp states “I can imagine people wanted to see more goals but we created still many chances, we scored a goal that was disallowed, we had incredible chances in front of goal like, ‘wow, how could we miss them?’ So I think the game was nearly perfect like we want to have it. We scored the goals in the right moments.”

Liverpool’s win against Atletico Madrid has meant that they’ve won their opening four group games in the Champions League. Jurgen Klopp has the luxury of being able to afford to rest some key players in their last two champions league games against AC Milan and Porto. 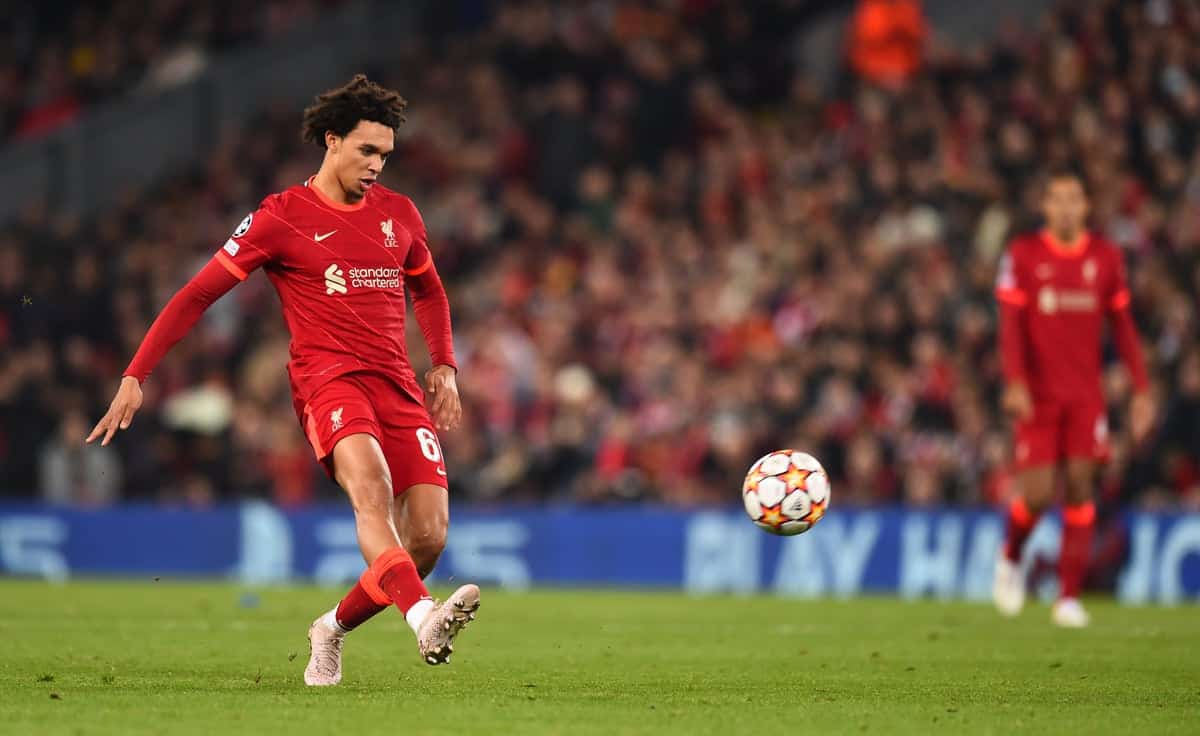