Football fans can only be excited for what’s to come as Premier League matches continue to heat up. Football fans are more eager to support their favourite teams as they continue to earn points that will help them move up the points table.

Just recently, Liverpool has won their match against Wolverhampton 1-0, gaining precious three points. Given that the competition is tough among competitors, it was not surprising to see that the matches became intense while being played. By the end of the match, the Reds were ecstatic about their victory and worried about Wolves’ goalkeeper Rui Patricio at the same time.

These two clubs are some of the most followed teams in the world, so the match was covered by Sportsbet.io news and other top media news sources.

Liverpool did their best to win their game against the Wolves. In an attempt to climb up the points table for a chance to reclaim their title, Liverpool won and retained their position in sixth place. The said victory was important for the defending champions who lost six out of seven matches that they had played.

It was Diogo Jota who scored the winning goal for the Reds. This was his 10th goal for Liverpool after having transferred from the Wolves. Despite that sweet victory, he and the rest of the Reds had their thoughts on Patricio who was carried off on a stretcher.

Patricio accidentally collided with the knee of his teammate Conor Coady while trying to tackle Liverpool’s Mohamed Salah who had the ball. The medics were quick enough to treat Patricio on the pitch for nearly a quarter of an hour. After precautionary measures were taken, he was then carried off the field in a stretcher.

According to updates from doctors, it appears that Patricio is doing alright. The 33-year-old player is conscious and still has the ability to remember what happened. It was also confirmed that what he experienced was really a big knock to his head and that the next 48 hours are still important for their observations. The Wolves assured everyone that there is nothing to worry about.

Its impact on the Wolves

The accident makes it harder for the Wolves to move forward in the league as Patricio is not the first player who had been injured on their side. Prior to the said accident, Raul Jimenez also suffered an injury last November after an accidental clash of heads with Arsenal’s David Luiz . To date, Jimenez continues to be recovering from the fractured skull that he suffered from the match.

Overall, it has been a progress for Liverpool who has managed to win the game despite the unfortunate thing that happened with Patricio. The club is still within the top 10 of the English top flight while the Wolves are in 13th place, having only won one of their last five matches. Given that there are still matches yet to be played in the Premier League, fans can check the latest EPL updates on Sportsbet.io news and other sites to keep up with the current season. 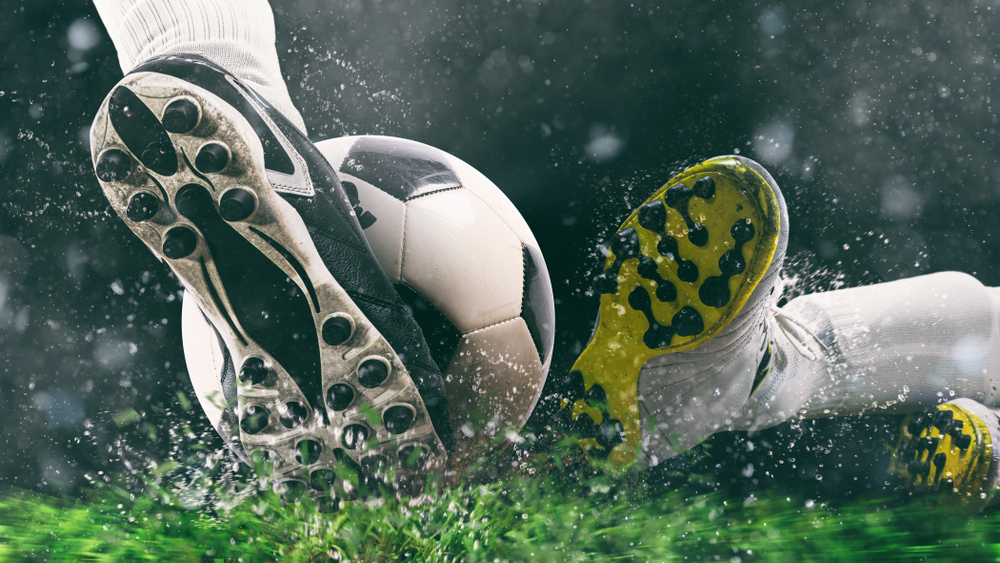