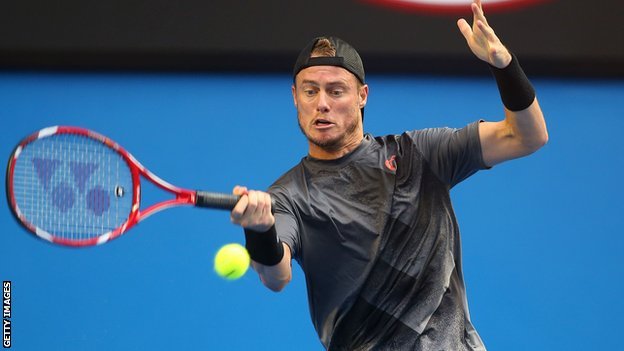 The Lawn Tennis Association (LTA) have amended their wildcard policy which will no longer guarantee a players ranking will gain him/her automatic entry into Wimbledon.

The previous system ensured players ranked within the top 250 would qualify through the wildcard policy but an LTA spokesman revealed players will now be selected based on who they feel will perform well.

“This year, in agreement with the All England Lawn Tennis Club, the LTA will not be using ATP and WTA rankings [250 for singles and 400 combined for doubles] as a basis for recommendation to the AELTC for main draw and qualifying wild cards at the Championships, 2015″.

In last year’s Wimbledon, first round losers took home £27,000 due to increased prize money, making wildcards more valuable. LTA Chief Executive Michael Downey and Director of Player Development, Bob Brett are said to be in favour of the new system and criteria.

Out of eight wildcards, only world no.177 Naomi Broady won her first-round match at Wimbledon. A panel including the Director of Player Development, Bob Brett, the Head of men’s tennis Leon Smith and Head of women’s tennis Iain Bates will decide who will be awarded a wildcard entry into Wimbledon.

“This revised approach will enable the LTA to give consideration to attributes in addition to rankings when nominating those players who have the best chance of performing well in the Championships. These additional attributes will include attitude, professionalism, game development and recent form.”