After watching a highlight of the Lakers and Thunder game from a few nights ago, it wasn’t the game winning three from Nick Young that caught my attention, but rather the atmosphere at the Staples Center on that night.  I couldn’t help but realize how electric the crowd was.  It almost felt like Kobe and Shaq were back on the court fighting for any opportunity to win in the playoffs.

There have been many fun and enjoyable moments to come out of the south side of California, and for the first time in a long time, it’s not coming from the Clippers.  The L.A. Lakers are 8-8, and have had impressive wins against the Hawks, Rockets, Warriors, and Thunder.  You could pin point a bevy of reasons about why the Lakers have been so boisterous, however for me, it all starts at the top with head coach Luke Walton.

Although getting rid of Kobe was an integral part in creating a different team, firing Byron Scott might have been more important to the franchise.  With a record of 38-126 in his two years as a Lakers coach, it was necessary that someone else needed to step in and take the job.

With all of the Hollywood drama inside and outside the locker room, Scott seemed far from the disciplined coaching extraordinaire that this franchise has been so used to.  The D’Angelo Russell and Nick Young incident where Russel purposely recorded Young talking about personal issues should be intolerable for a storied team like this one.  Going 17-65 last year was basically the focal point for Scott’s firing.

Remember when David Blatt was coaching the Cavaliers.  Despite the fact that in his first year, he went 53-29 and brought the team to the finals, LeBron and company felt like they needed a change.  So, halfway through his second year, Blatt was fired and assistant coach Tyronn Lue took over.  The Cavs would win the championship later on in June.

After adding Luke Walton in the coaching staff, we have already seen some more positive results come out of the Lakers 2016-2017 season.  Point is, if you have a coach that the players can relate to and who understands you, than success will come.  Lue is significantly younger than David Blatt was, and Luke Walton is significantly younger than Scott was.

A lot of these young coaches that just retired from the NBA only a few years back can be more relatable to these players.  This may also help in the development in players coming out of college.  Guys like Russell, Julius Randle, and Jordan Clarkson all have an opportunity to become future all stars with the system that Walton has in place.  And again, with Kobe gone, it will be a lot easier for these younger players to develop.  As good as Kobe was, let’s be honest, he really isn’t much of a role model.

With all of these factors in place, I could see the Lakers get at least 35 wins but just miss the playoffs.  The Western Conference is too strong, and has too many competent teams for the Lakers to get any more wins than that.  The division that they are in is even more menacing than the conference.  With the rising force that is the Clippers, and the super team in the Warriors, the Lakers have absolutely no shot in making a dent in the Pacific division.

Despite this, the Lakers have one of the brightest futures out of any team.  Now that they’ve implemented a set system, as well as an exceptional coach, all they really need is that one superstar to spring them into the playoffs.  If they get that, watch out Clippers, the Lakers may take back the Los Angeles throne very soon. 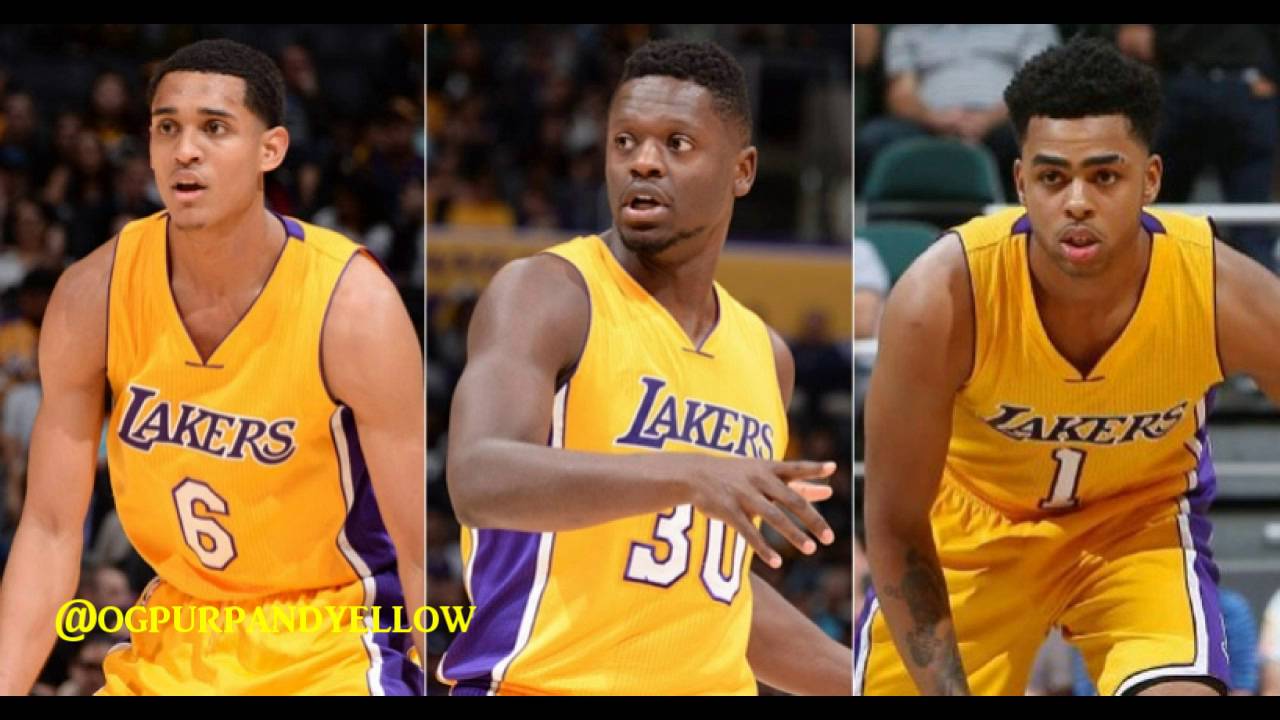