Harry Maguire felt the need to answer his critics by blocking out the noise of his critics on Friday evening at Wembley.

Maguire decided to cup his ears to possibly share his feelings.

Harry Maguire will always have some credit in the bank after taking possibly one of the greatest penalties ever in the Euro 2020 Final. Ultimately it was all in vain but it showed he had the character and mentality to lead from the front.

Leading this way is what makes a captain and makes a player become a vital member of the squad. In the summer Maguire was brimming with confidence. Close to a national treasure. Close.

However, when that redshirt comes on for Manchester United he seems to lack the authority he displays for England.

It is fair to say that Harry Maguire has had a turbulent season playing for a struggling Manchester United. Maguire has had his critics, none more so than Roy Keane. Sat in the Sky Studio, Keane has resorted to mimicking Maguire’s voice in interviews. It’s making him look like a laughing stock.

How should Maguire respond? Some things are best left unspoken and let your feet (or head) do the talking.

Attacking Reece James’ sumptuous delivery begging to be attacked. Maguire was decisive and the opening goal of five was dispatched with power and precision.

Scoring at home against Albania is hardly the Champions League final but it is an England goal. We all want to score for England, don’t we? Well, I do. I still do.

How do you celebrate? I’d opt for a fist pump in honour of Bryan Robson. Maguire could have and maybe should have done the same. He decided to place his fingers in his ears. Was it to block out the adoring Wembley crowd? It will probably not be answered but the interpretation is to block out Roy Keane and his merry men (Souness, Richards, Neville, et al).

This only fueled the media rift with Roy Keane.

“Embarrassing, you’ve played terrible for Manchester United and you’re putting fingers in your ears after scoring against Albania,” growled Keane on ITV.

It was noticeable before Keane spoke that this was not advised. Maguire is a strong character and possibly reacting this way shows he’s up for the battle against a United legend.

It may show his humour but his performances have been no laughing matter this season.

Perhaps Maguire needs to dominate with determined desire like he produced with his 9th-minute goal.

Maguire has heart, passion and is here for the battle. Maybe he should whisper it quietly? 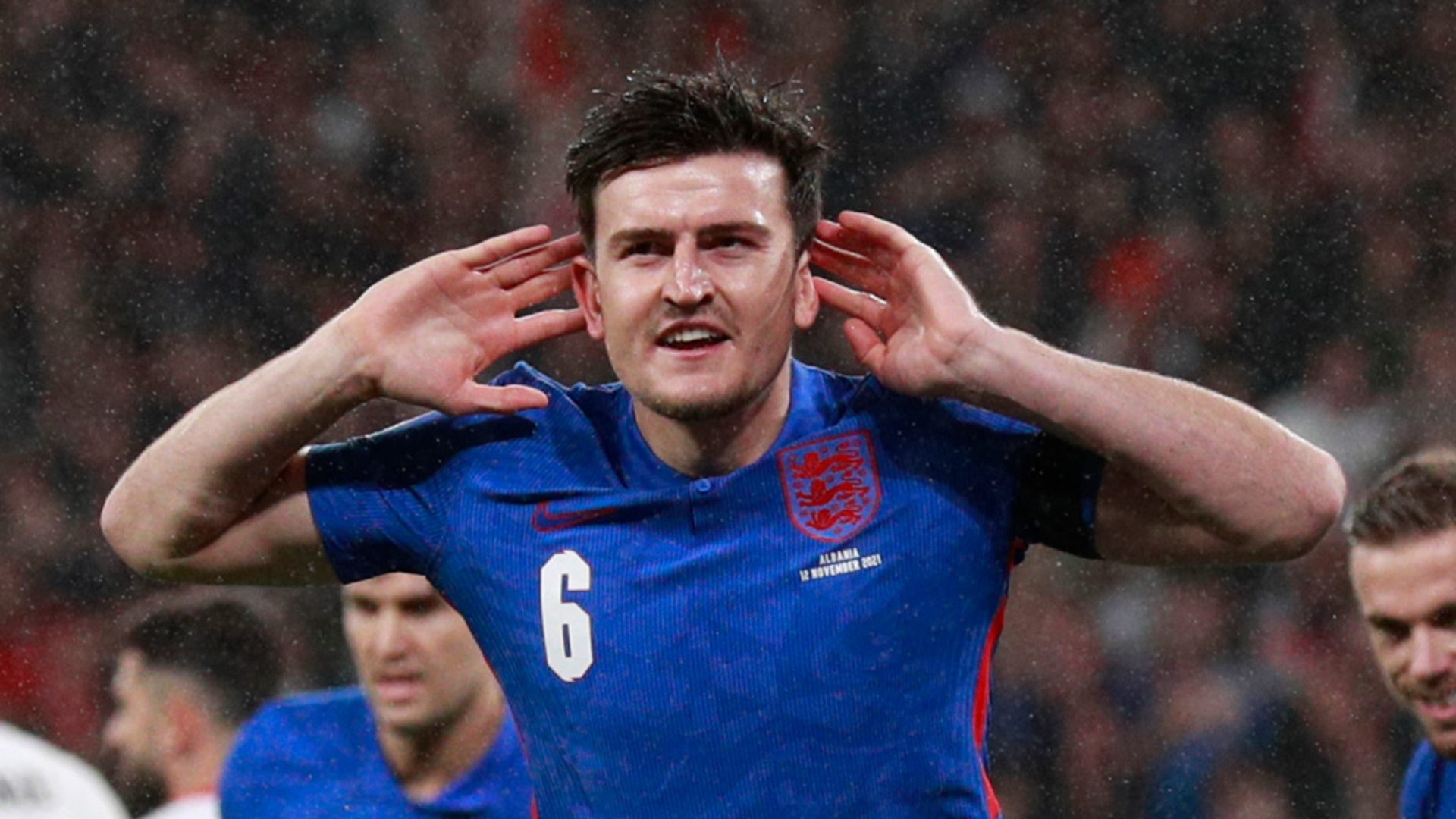