Earlier today, the Baltimore Orioles re-signed Mark Trumbo to a three-year contract worth $37.5 million according to Jon Heyman of MLB Network. Initially, Trumbo claimed that he was looking for a contract in the $80 million range, but nobody expected that he would end up earning less than half of that, aside from Baltimore’s management, who were able to snag the veteran slugger for pocket change.

Although the baseball world has seen the value of right-handed sluggers drastically drop this offseason, it is hard to forget how consistent Mark Trumbo’s power has been over the course of his career, and how important he was to Baltimore’s dominant 2016 offensive campaign. Baltimore hit an MLB leading 253 home runs last year, and will have all of their top offensive players returning this season. Oriole fans can count on Trumbo to help carry the load offensively, but have to realize that he will continue to be a liability defensively. Regarded as one of the worst corner outfielders in all of baseball, Oriole fans will have to wait and see how Baltimore uses Trumbo defensively this upcoming season.

Baltimore’s fans went home devastated this past October after Edwin Encarnacion took advantage of poor pitching decisions courtesy of Buck Showalter. It is easy to forget that in the 4th inning of that game, Mark Trumbo put Baltimore up 2-1 with a two-run shot. Over his seven-year career, Trumbo has averaged 34 home runs per 162 games. Last season, at the age of 31, Trumbo led the MLB with 47 home runs in just his first season with the Orioles. It is mind-boggling to think that Trumbo, a guy who was an All Star, Home Run Derby participant, and Silver Slugger Award winner last season, is earning $12.5 million per year. A return to Camden Yards for Mark Trumbo gives the Baltimore Orioles another opportunity to compete in a tough AL East division. 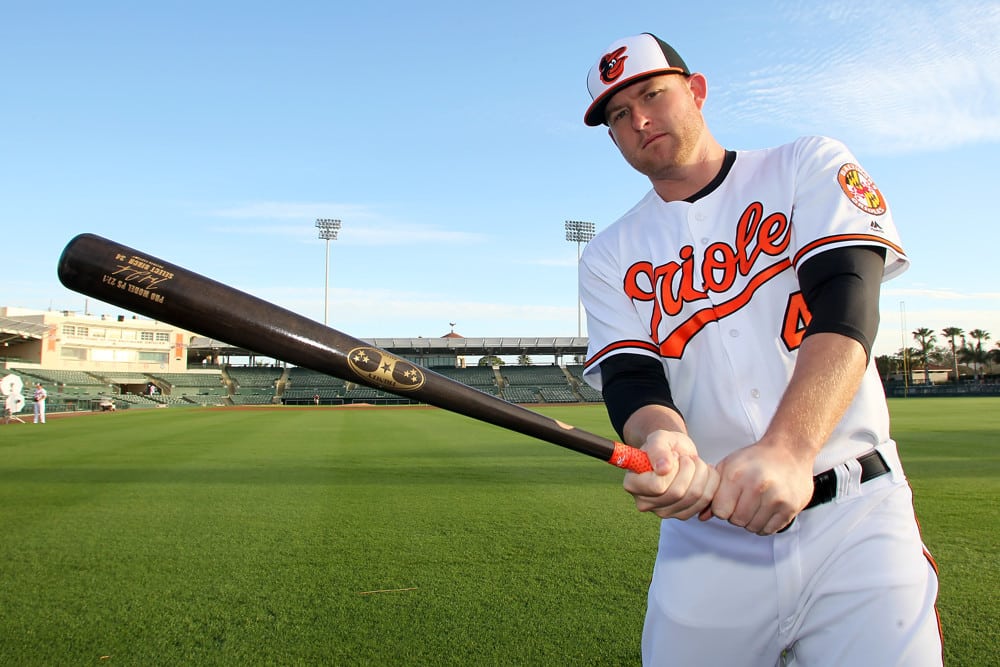