With Mauricio Pochettino searching for a new position, we discuss why this may be the wrong time for the Argentine to be out of a job this summer.

Despite winning the French Ligue 1 this season, a poor UEFA Champions League campaign, losing and the failure to get superstar signing Lionel Messi to replicate his previous form ultimately cost the 50-Year-old his job at the Parc des Princes.

This was the former defender’s second spell at the club after previously playing for the French outfit between 2001 and 2003.

But what next for Pochettino? Having been Intensely linked with the Manchester United job for the past few seasons nothing came to fruition as Dutchman Erik Ten Haag secure the Old Trafford hot seat at the end of the last campaign on a three-year deal, this has shut down the door on a move for the foreseeable future.

Then we had the rumour mill spinning about his return to White Hart Lane only as recent as the turn of the year, but this seems highly unlikely after the North London club made a strong finish under Antonio Conte finishing in the Champions League places.

ALSO READ:  17 of 17 – that’s how many European Cup finals Spanish clubs have won against non-Spanish clubs in the last 20 years

So where does this leave the Argentine this summer? A move to Spain? Unlikely given Real Madrid has just done the double with Carlo Ancelotti, coincidentally another ex-PSG head coach. Spanish giants Barcelona is currently undergoing a transformation with former midfielder Xavi so this is not a viable option either.

Then we have Italy. With Stefano Pioli winning the Serie A with AC Milan and Simone Inzaghi relatively new to the San Siro at Inter Milan, this also does not look like a seemingly good option for the Argentine at this moment in time.

I would not expect to see Pochettino end up at the international level just at the moment either. The national side finished second in their World Cup qualification group behind South American rivals Brazil and with head coach Lionel Scaloni in the hot seat and a world cup looming in just over five months, I would expect this job to be safe until at least after the World Cup, which means this would not be an avenue to explore until at least 2023.

Whilst Pochettino is still a relatively young and talented manager, the former Argentinian international may need to accept he is not going to be attracting the elite jobs at this moment in time with very few top jobs currently available.

With what seems a lack of elite jobs currently available to Pochettino at the moment, could we see Pochettino making a return to the Premier League at some point next season?

We already know that Everton had a hugely unsuccessful last campaign and I would expect that should current Everton head coach Frank Lampard make less than a positive start to next season he could find his way out of the door and the Everton hierarchy are not afraid to make big name appointments after handing Ancelotti the reigns in 2019 and the Everton board could be tempted to lure Pochettino to the northwest should things turn sour with Lampard next season.

ALSO READ:  With Haaland and Álvarez secured, who else do Manchester City need?

Another option could be a return to Southampton. He was a fans favourite during his relatively short spell in charge at St Mary’s, and should current boss Ralph Hasenhüttl take the Saints far from the impressive form of last season into the new campaign, he could well find his way out of the door opening up the chance for Pochettino to make a return to the south coast after an eight-year absence.

What history has shown us is that Pochettino won’t rush back into a job if it does not suit him. The former defender was out of work for just over a year in between his spell at Tottenham and most recent position at PSG and he may just be happy to sit tight until the perfect opportunity arises. 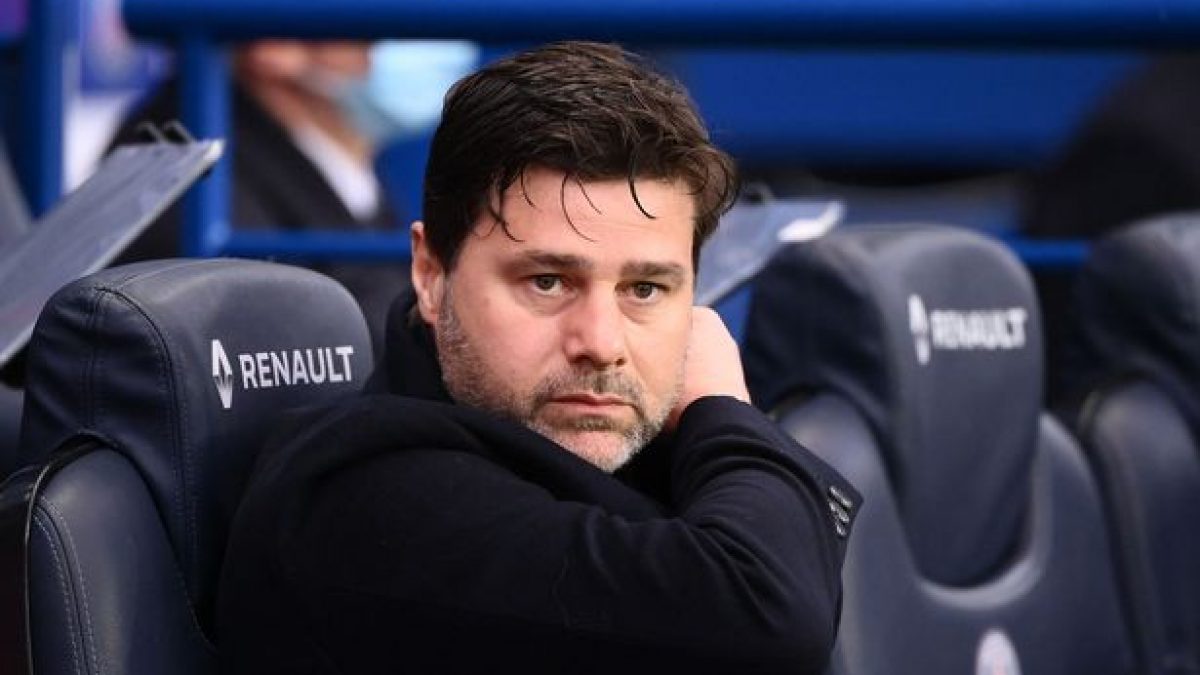