The meeting produced several notable performances that will live long in the memories of the people who were there to witness them. Here are the pick of the bunch.

In an interview with Betway before things got underway, trainer Andrew Balding went into detail about the importance of the event to his stable.

He got off to a flying start on the opening day, as Coltrane followed up an excellent run in last month’s Chester Cup with a superb victory in the Ascot Stakes.

Young jockey Callum Hutchinson was coolness personified aboard Coltrane, guiding the five-year-old to victory ahead of the well-touted Bring On The Night.

This was Hutchinson’s first Royal Ascot winner and he can reflect on a job well done after leaving more experienced jockeys trailing in his wake.

Australian sprinting star Nature Strip continued his phenomenal run of form by powering to a hugely impressive win in the King’s Stand Stakes.

With the well-fancied Golden Pal fluffing his lines at the start, Nature Strip had little difficulty in demolishing the rest of the field.

A near five-length winning margin was simply sensational and took Nature Strip’s career earnings to more than £10 million.

It was a brilliant training performance by Chris Waller to have the horse in peak form after travelling across the world – breathtaking doesn’t begin to describe it!

A starting price of 1/6 made Baaeed unbackable from a punting perspective, but that did not detract from the manner of his victory in the Queen Anne Stakes.

William Haggas’ charge tracked Real World during the contest before being sent into the lead by jockey Jim Crowley passing the two-furlong marker.

The race was over in a matter of strides, with Baaeed going on to score by a ridiculously easy one-and-three-quarter lengths.

Baaeed is now rated as the 5/4 favourite to win over ten furlongs in the Juddmonte Stakes at York. Given the horse’s ability, that looks to be the best bet of the year.

Frankie Dettori endured a difficult week at Royal Ascot, with several of his rides coming in for plenty of criticism over the first three days.

He bounced back in style on day four, producing an ice cool ride to steer the previously unbeaten Inspiral to victory in the Coronation Stakes.

Despite his earlier woes at the meeting, punters were willing to keep faith with Dettori and backed Inspiral from 7/2 into 15/8 favourite.

Despite making a slow start the horse sauntered in the lead on the run-in to claim a brilliant victory by four and three-quarter lengths. 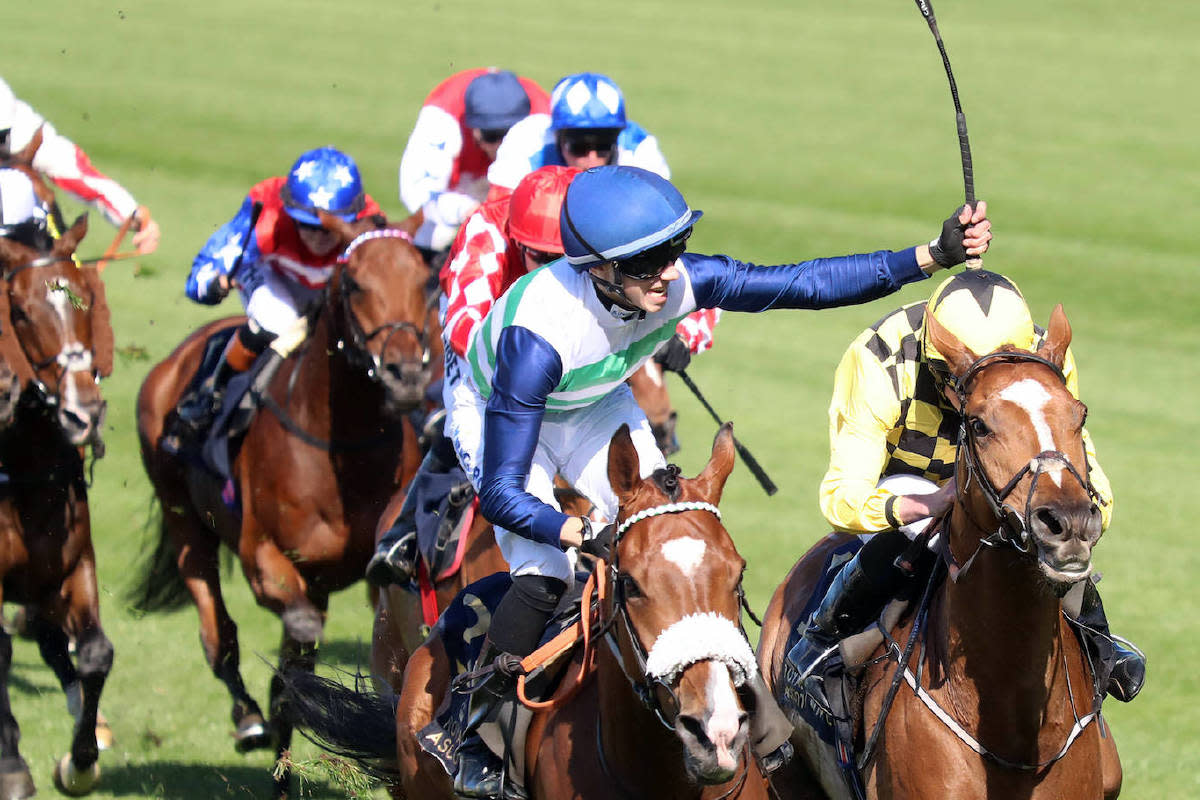