Rory McIlroy regained the lead at the DP Tour World Championships in Dubai, following the third round today, in which he shot 67, leaving him one point ahead of England’s Sam Horsefield.

The two-time winner of the Dubai event shot 7 birdies today to finish the day 14 under, with Horsfield’s bogey on the 18th dropping him one behind, with Scotland’s Robert MacIntyre and Sweden’s Alexander Bjork sitting at joint 3rd a further stroke back.

Open Champion, and current Race to Dubai leader, Collin Morikawa, is sitting joint 5th tied with Shane Lowry, John Catlin, and Joachim B. Hansen each 11 under.

If McIlroy continues this lead through to tomorrow, he will have jumped up 16 places in the Race to Dubai, leaving him at a standing of 4th Place, prospectively behind Morikawa, Horschel, and Rahm.

Earlier, Morikawa moved into a share of the lead after three birdies in his opening six sat him at 11 under, however, the American parred his remaining 12 holes.

Despite this, he remains in position to clinch the European top spot with close rival, Billy Horschel, sharing the 37th spot at 3 under and third-placed Jon Rahm not competing this week.

Fitzpatrick, who needs a victory and for Morikawa to finish outside the top nine, is sharing 13th place six behind McIlroy.

Hatton and Casey, who also need victories to have any hope of clinching the Race to Dubai title, are a further shot off the pace with Lee one further adrift.

The Northern Irishman hooked up with Cowen – one of the most decorated coaches in the game – eight months ago, after developing some swing flaws as he attempted to keep pace with DeChambeau in the distance stakes.

Following a disappointing season, including poor finishes at The Open, this year PGA Championships, and then being dropped for a session at the Ryder Cup, McIlroy will certainly be pleased with this lead as he enters the Fourth and Final round of the competition. 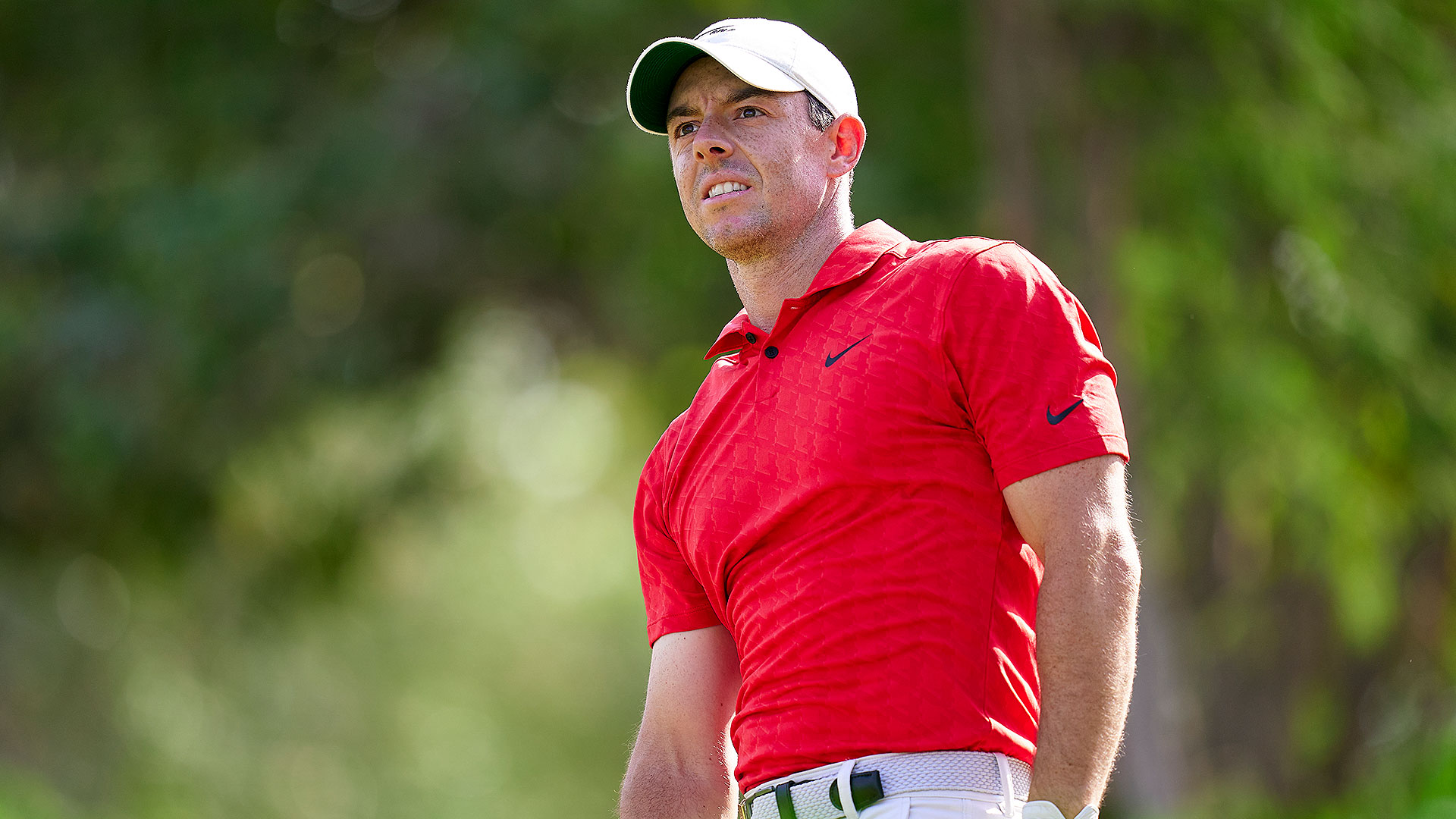