With the shortened 2020 MLB season on the horizon. Teams are still struggling to get COVID-19 test results promptly, leading to players beginning to opt-out of this season.

The U.S. response to the coronavirus has been deeply saddening; as the wearing of a mask has become politicized and seen as oppressive by those opposed to the new mandates coming from local governments requiring they be worn in public.

Sports, in general, is no stranger to the virus, but some sports and organizations are having a harder time stopping the spread of the virus than others. On June 19, it was reported that every organization within baseball was going to close team facilities temporarily in Florida and Arizona so that the training grounds could be cleaned and disinfected.

This league-wide closure occurred after players and team personnel at four teams (Philadelphia Phillies, Toronto Blue Jays, Texas Rangers, and San Francisco Giants) tested positive for the virus. During this short closure, teams were going to come up with better ways to ensure the safety of all involved with player workouts.

In the last few days, there have been reports of test results taking much longer than normal to be returned to teams and players. The Washington Nationals, for example, had to cancel a scheduled practice on Monday because the had not received their test results from the Friday before yet.

These delays are causing many associated with baseball to be skeptical that the season will restart successfully on the new June 23, Opening Day. It’s possible that the delays in this latest round of testing were due to the July 4th holiday weekend that took place between the Friday tests and Monday practices but that simply cannot happen when the world is facing a pandemic like this.

As the fears surrounding testing grow, a small but growing number of players are deciding to opt-out of this year. Those players will be forfeiting their pro-rated contracts from this season if they are not deemed to be high-risk, typically players without underlying health conditions or diseases.

If a player has a high-risk family member, like a pregnant wife or child with health concerns, they will not be allowed to opt-out and receive their pay for this season. There are several players, including All-Stars Mike Trout and Gerrit Cole, who will have to weigh this factor when deciding whether they play or not as both player’s wives are pregnant.

On Friday, July 3rd MLB and the MLBPA announced that 31 players had tested positive for the coronavirus during the first round of testing. Including the seven staff members that also tested positive that means that only 38 of the 3,185 tests came back positive. It’s unclear at this time how many of those 38 cases are asymptomatic and health laws in the U.S. don’t allow teams to release that information without player consent.

In the wake of these reported positive tests, along with other societal issues happening during the pandemic, a small group of players has chosen to opt-out of returning to play this season. However, as time goes on more and more players are sure to join that group as the players see how life during the season will be.

The group of players choosing to sit out this season is generally players in their 30s who have made a good bit of money during their careers and can afford to sit out. We’ll have to wait and see who if anyone, joins this group over the coming days.

With each player that declines to play this year, teams will have to dig deeper and deeper into their farm systems to call up players who may not be ready to succeed at the highest level of baseball quite yet.

When Minor League Baseball was shut down for the year, teams lost the opportunity for their prospects to get more seasoning this year. The loss of this developmental time could be catastrophic for MLB over the next few years.

Safe to say this season just like this year will be something, unlike anything we’ve seen in the recent past. How we react and adjust will determine how strongly we make it through all of this. 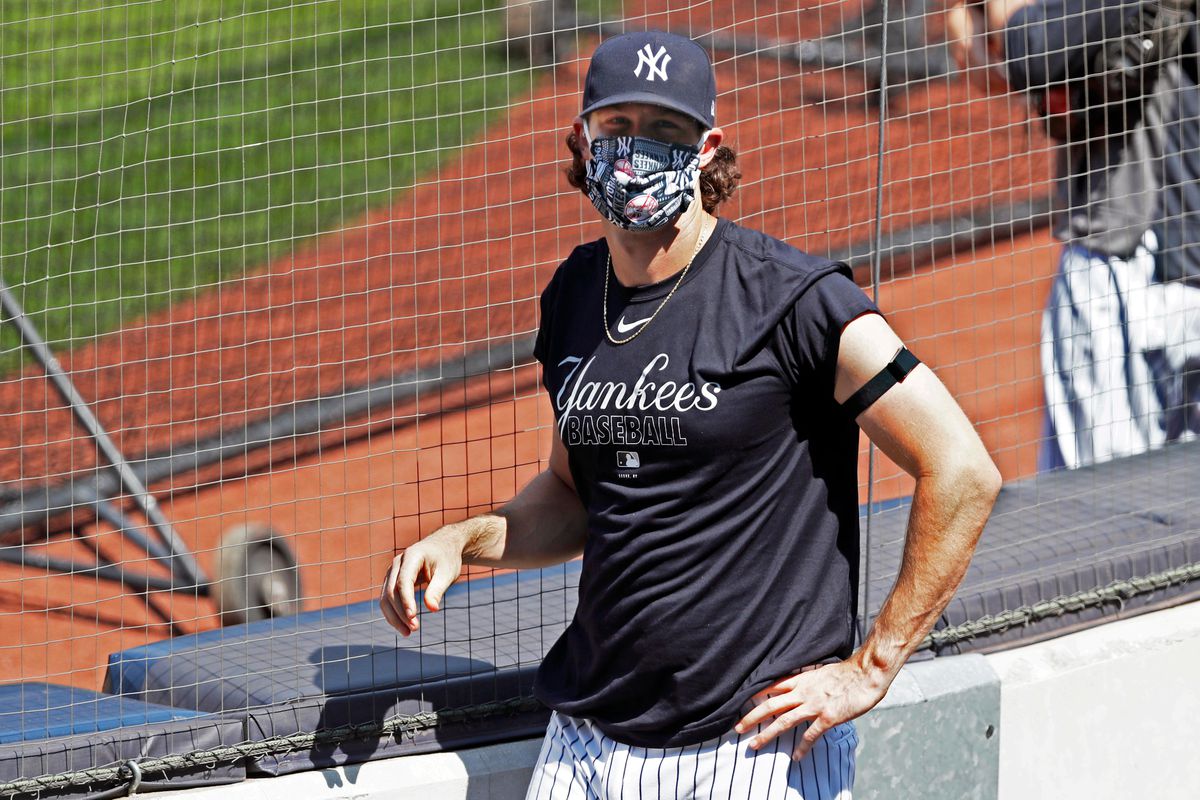