Jacob Blake is one of an unbelievable amount of people of color who have fallen victim to police brutality. Blake was shot 7 time in the back by 3 different police officers, while trying to return to his car that had his 3 kids inside. This comes months after George Floyd was killed because a police officer’s knee was on his neck for over eight and a half minutes. It also comes months after the murder of Breonna Taylor while she was asleep in her bed. None of this sits well with the majority of United States citizens, including athletes. Athletes especially those of color have had a lot to say but more importantly do about this. Actions speak louder than words, and their actions are incredibly inspiring.

On Wednesday, August 26th 2020, the Milwaukee Bucks decided to protest their playoff game against the Orlando Magic. This was to show they are not going to just “Shut up and dribble”, much to the dismay of a select few on social media. It also shows that athletes are allowed to have opinions on social justice issues, and any issues other than their profession. This comes two years after Bucks player, Sterling Brown was arrested and tasered over parking in a handicap spot. The Bucks were also one of the first NBA teams to protest the killings of George Floyd and Breonna Taylor. They could be seen marching with citizens of Milwaukee. 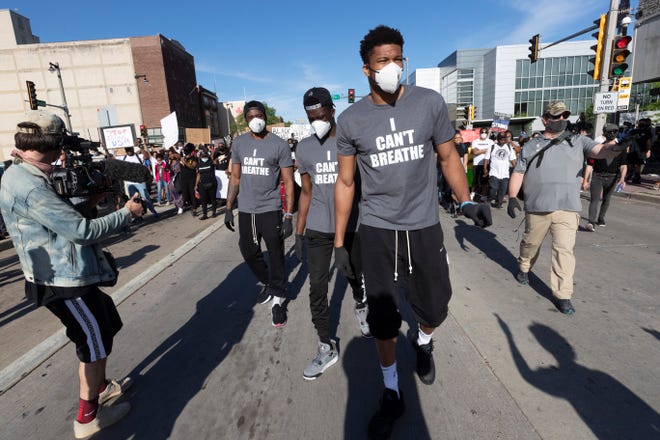 The Bucks-Magic game being postponed due to these shootings led to the Lakers-Blazers and Thunder-Rockets game being postponed in the same afternoon. The next day which was August 27th, 3 more NBA playoff games were postponed. These games were Nuggets-Jazz, Celtics-Raptors and Clippers-Mavericks. NBA games are cancelled so rarely, that until earlier this year when Covid caused the suspension of the season, the last time a game was cancelled was after the assassination of President John F. Kennedy.

The Milwaukee Bucks inspired the cities baseball team, the Milwaukee Brewers to cancel their game. The Brewers were scheduled to play the Reds but did not because of the growing frustrations of the racism in this country. The Brewers postponing their game led to two other MLB games being postponed on Tuesday night, however, the following night that number would double. On Wednesday night, 12 teams did not playmaking that 6 games that were being postponed.

The most notable moment from these postponements on Wednesday night would have to be the Mets-Marlins game. The Mets had two positive Covid tests last week, and Tuesday was their first night back in 5 days. They played a doubleheader against the Marlins, after losing both games there wasn’t much focus on the games that had just been played. The focus had shifted to Dominic Smith who had kneeled by himself prior to game 1 of the doubleheader. He also had a very emotional interview post-game that if you have not watched yet, you really need to. This is a guy who is constantly complimented for being the most joyful guy in the locker room and has a very infectious smile and attitude. The raw emotion that Smith showed in this interview shows how much it has affected these guys. 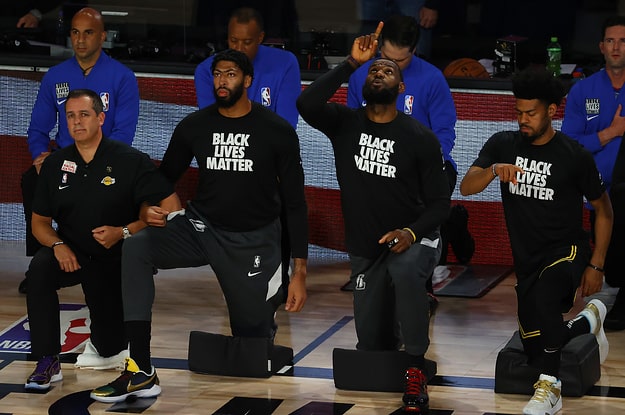 On Thursday evening, after 5 teams had announced they were going to postpone their games, the Mets and Marlins did something very memorable. They mulled around in their dugout prior to the game, with both starting pitchers not warming up, no lineups were announced and the players weren’t taking the field in time for the announced time of the game.

At approximately 5 minutes after when the game was supposed to start the Mets, lead by their only two African American players, Dominic Smith and Billy Hamilton, took their positions on the field. Before throwing a pitch, which was never the plan, Michael Wacha took his cap off. This prompted the two dugouts and every player on the field to take their caps off. They then stood there in silence for 42 seconds, the 42 resembles the number Jackie Robinson wore while breaking the color barrier in the MLB in 1945. Today of course being Jackie Robinson day. 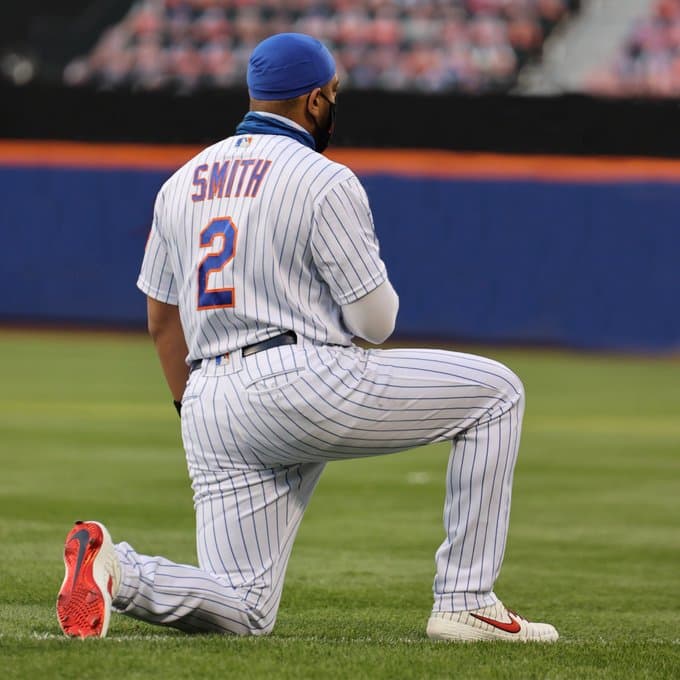 The Mets then started to jog off the field, and the Marlins and Mets returned to the dugout and worked their way through the tunnel and to the clubhouse. Before Lewis Brinson who was the leadoff batter left a shirt over home plate that read “Black Lives Matter.” This was a big step taken by a team who was criticized not 24 hours earlier by not supporting Dom Smith who kneeled by himself. 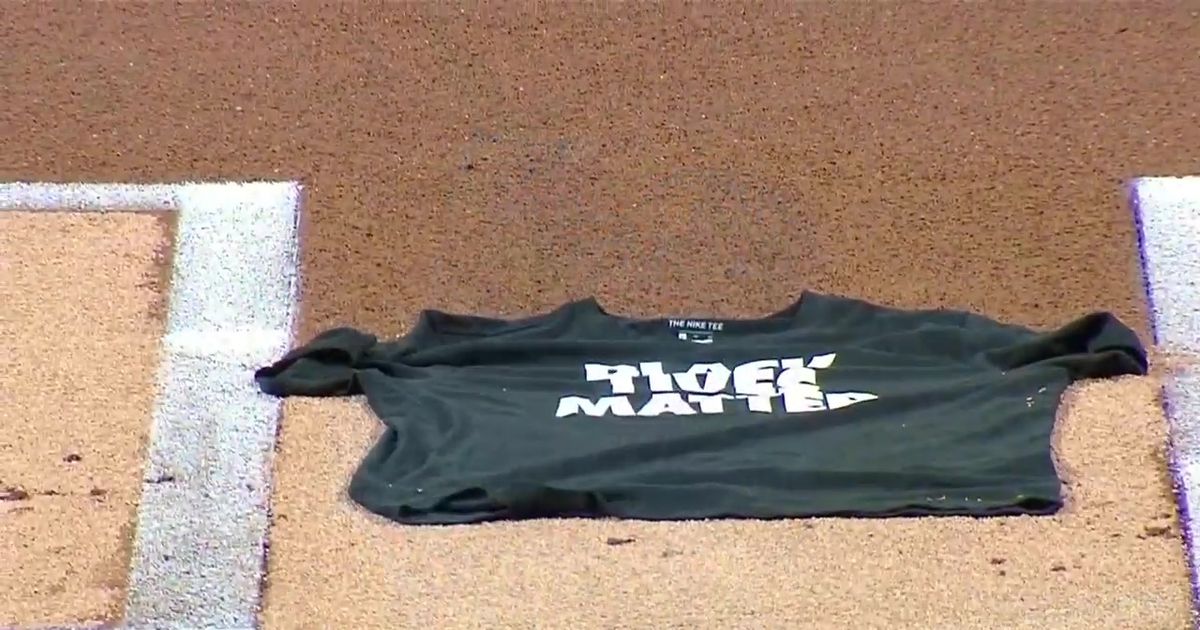