Jackie Robinson broke the MLB color barrier in 1947, becoming the first African American in the MLB. The tradition to wear 42 on the anniversary of the color barrier being broken is a big deal to a lot of MLB players.

Robinson Canó was named after Jackie Robinson, and he does not disregard the importance of the name. In Dexter Fowler’s first at-bat of Friday night, he belted a two-run homer against the Cleveland Indians.

After the game, he said, “I don’t take wearing 42 lightly. Especially with the climate nowadays.” “Being able to pitch on Jackie Robinson is more special than my debut.”- Amir Garrett This shows how important it is for these players to honor the man who paved the way for them to live out their dreams.

The Yankees and Mets played 1 of 2 doubleheaders this weekend, and 2 of 5 games against each other in a 3-day span. The Mets were trailing by 3 heading into the 6th inning, and Pete Alonso hopefully busted out of a slump with a 3 run shot to center. Dominic Smith and Jake Marisnick went back-to-back later that inning with solo shots of there own.

The second game was a makeup from last weekend, and the Mets were the “home” team while playing in the Bronx. They were trailing by 1 going into the bottom of the 7th which in doubleheaders this season is the final inning of the game. Amed Rosario hit a walk-off home run, making it the first time the Mets ever swept a Yankees doubleheader.

I doubt he will be going on another tear to be above a .400 hitter. A season wide batting average of anything above .300 is spectacular and he is still batting .374 so he has a lot of room to decrease.

The Chicago White Sox also hit a walk-off homer today. It came in the bottom of the 9th off the bat of Yasmani Grandal. The Royals tied it in the top of the 9th but the White Sox were not going down without a fight. This win propelled them to first place in the AL Central. The first place is being shared by the Indians and Twins, possibly making this the toughest division in baseball.

The Astros and Angels were scheduled to play today, but they followed what the Mets did yesterday by taking the field to have a moment of silence and then walking off. A difference was a number 42 jersey from both teams could be found laid across the batter’s box and a Black Lives Matter shirt placed over home plate. Protests and postponements continue to take place across all sports, and the MLB is not going to stop being as vocal as they have been. 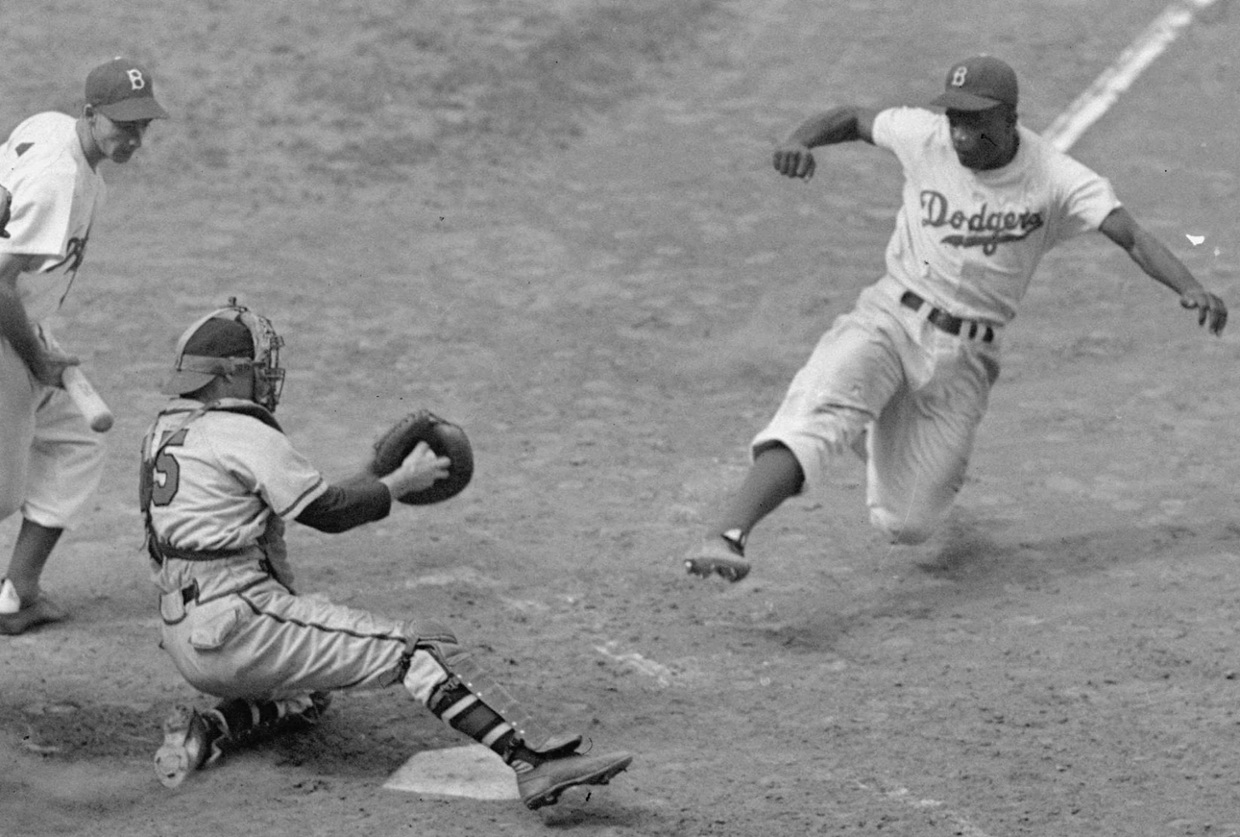