Michel Boeri, President of Monaco Grand Prix promoter Automobile Club de Monaco (ACM), has said that he “guarantees” the race will continue to feature on the Formula 1 calendar for years to come.

Made ahead of Monaco’s traditional pre-race meeting, Boeri’s comments come at a time in which Formula 1 owners Liberty Media are said to be planning to shake up the sport’s calendar, putting the events at some of its historic circuits at risk.

“I want to allude to what we have read in the press where we are talking about difficulties after this 2022 edition, that is to say from next year, to continue to organise Grands Prix,” Boeri said at the meeting.

“People have talked about supposed difficulties after this year to stage Grand Prix races, with Liberty’s price demands said to be too much for Monaco and that our GP would be no more.

“We are still in discussions with them, and we must now concretise by signing a contract, [but] I can guarantee you that after 2022, the Grand Prix will continue to take place.”

The F1 calendar has already been reshaped significantly since Liberty Media completed its acquisition of the racing series in 2017.

This year’s championship will see the sport’s teams race at a record 23 different circuits, and events are being added to the future calendar all the time, with a new Las Vegas Grand Prix being confirmed for 2023 just last month.

However, following an interview with Sky Sports, in which Formula 1 Group CEO Stefano Domenicali claimed that the series could race at up to 30 venues in future, rumours began to circulate about which events could be scrapped to make room for new arrivals.

“On top of America, on top of China, I think there is a potential also to be in Africa soon,” Domenicali said of Formula 1’s expansion opportunities. “There is a lot of interest there. For sure that’s another area that so far is missing in the geography of our calendar.”

“I would say there is potential to go to 30! In terms of the interest we see all around the world,” he added. “It is up to us to try to find the right balance considering what are the venues which would like to be in F1, what are the historical values we need to see on the calendar.”

ALSO READ:  Will the new Las Vegas GP bring renewed interest to F1 in the US?

The comments reportedly caused a stir in the F1 paddock, and led to speculation that the Monaco Grand Prix, often cited as the ‘jewel in the Formula 1 race calendar,’ could be on the brink of getting axed.

However, Boeri has now put these claims to bed, describing them as “false,” and revealing that ACM is in fact still in negotiations with the potential to secure the race’s place in the championship for up to five more years.

Speculation that the Monaco Grand Prix is in trouble has been exacerbated by recent comments made by McLaren CEO Zak Brown, who told PlanetF1 last month that it needs to “up its game” to remain on the calendar.

“I think Monaco needs to come up to the same commercial terms as other Grand Prix and also maybe needs to work with ways they can adapt their track because as our cars have become bigger, the racing has become more difficult,” explained Brown.

ALSO READ:  What Did We Learn From The Australian Grand Prix?

Brown isn’t the first to criticise the entertainment provided by racing at the historic circuit, and ESPN reported that after last year’s event featured just two overtakes, F1’s leadership was open to changing its layout.

Following the race, Formula 1’s Managing Director of Motorsport Ross Brawn said: “It’s a brilliant event, but we all know the limitations of the track.”

“We’ll take a look,” he added. “But it won’t be the first time someone has taken a look at doing something like that and no one has come up with a solution so far.”

With the current Concorde Agreement (in place until 2025) limiting the race calendar to 24 events, Monaco isn’t the only Grand Prix said to be on the verge of being scrapped.

Amid fresh reports that Formula 1 is also set to return to South Africa, it’s now rumoured that the French and Belgian races could be next in the firing line.

So do you think that historic circuits need to be retained in place of new events? Does the Monaco Grand Prix require a revamp? and is 30 races just too many? Let us know in the comment section below. 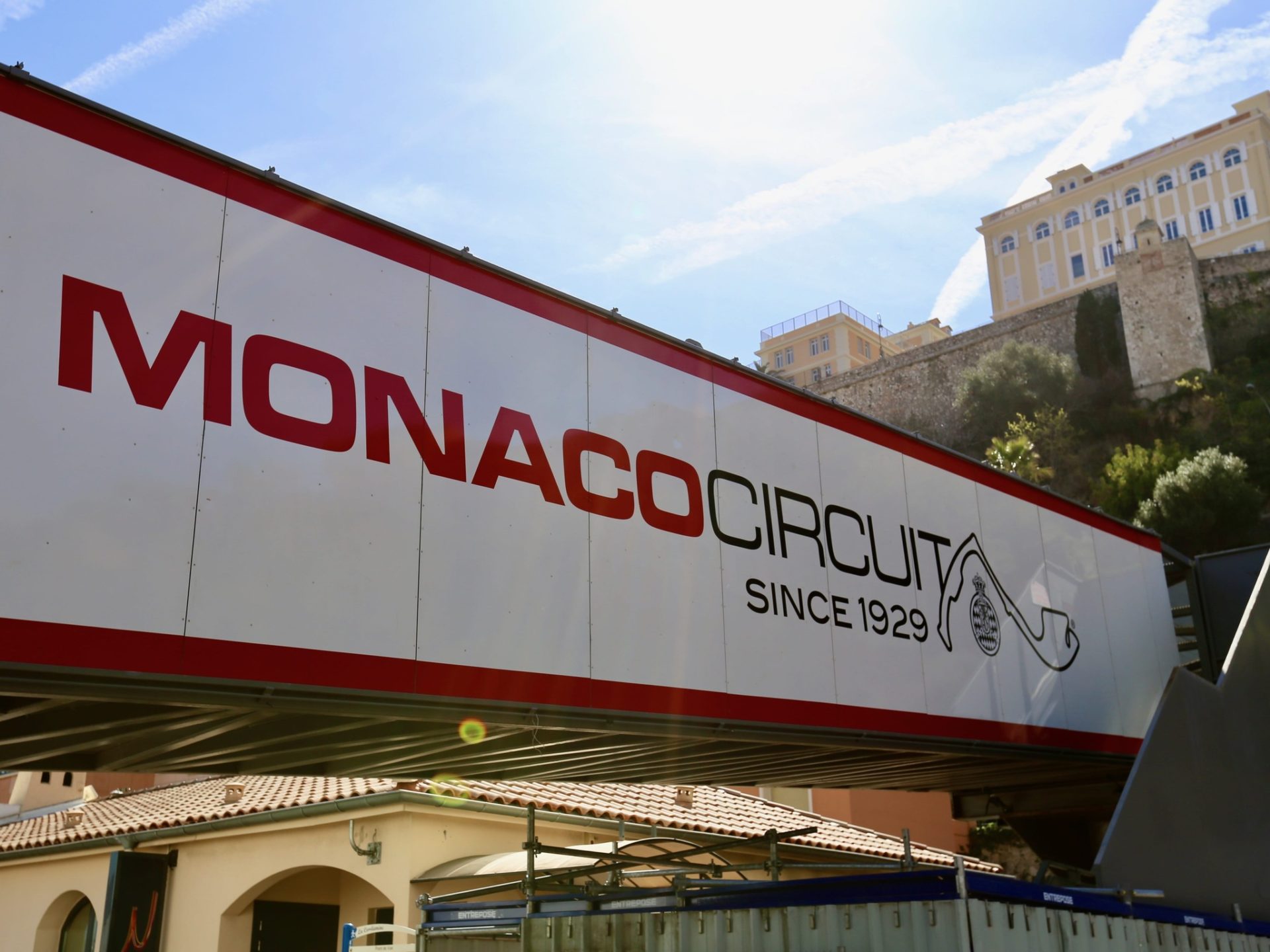