After five years at the club, Manchester United’s midfielder Nemanja Matic has officially confirmed that at the end of the 21/22 season he is set to leave Manchester united.

Despite still having another 12 months left on his contract with United the Serbian in a statement on Instagram said: “After a great deal of thought, I have decided that this season will be my last with Manchester United.

“It has been a huge honour and privilege to play for this great club. A big thank you to the fans for their unwavering support.”

The 33-year-old had a contract with United until June 2023 and said he will “give everything” until the end of the season to help his teammates finish as strongly as possible.

Man Utd added to his statement: “Thank you for all of your efforts over the last five seasons, Nemanja, and here’s to a strong finish to your time at United over the coming weeks.”

ALSO READ:  Manchester United: Why is Harry Maguire being protected whilst Cristiano Ronaldo is being made a scapegoat? (2022)

Matic came to United from Chelsea in 2017 for £40m and has made 183 appearances for the Red Devils under Jose Mourinho, Ole Gunnar Solskjaer, and Interim manager Ralf Rangnick.

Matic claimed that he doesn’t have any plans to retire from domestic football. he said: “I like to play, football is my life. So let’s see. The next three or four years, I’ll be on the pitch.”

Now the current manager of AS Roma Mourinho, United forward Jadon Sancho and midfielder Donny Van de Beek were among the many who responded to Matic’s statement on Instagram with heartfelt statements. Mourinho said: “Proud to be a part of your history”

This is what fans had to say about his exit on Twitter:

Matic’s statement comes at a time when United are reportedly close to announcing that are to appoint Ajax manager Erik ten Hag as their new manager.

United was sitting in the seventh position in the premier league table, six points away from fourth the position that Tottenham Hotspurs was occupying. However, United won with a hattrick from Ronaldo leaving the final score 3-2 against Norwich. They now hold the fifth position above West Ham United and Arsenal (who have a game in hand) leaving them 3 points away from closing in on the top four.

Matic will most likely not be the last to leave United behind this season.

Matic’s departure, at the end of the season, will leave united with the need to buy defensive midfielders for the upcoming season. United must find a replacement for Matic as it is one of the most important positions in the team. United currently have its sights set on Leeds United midfielder Kalvin Phillips. However, Ten Hag has the final say. 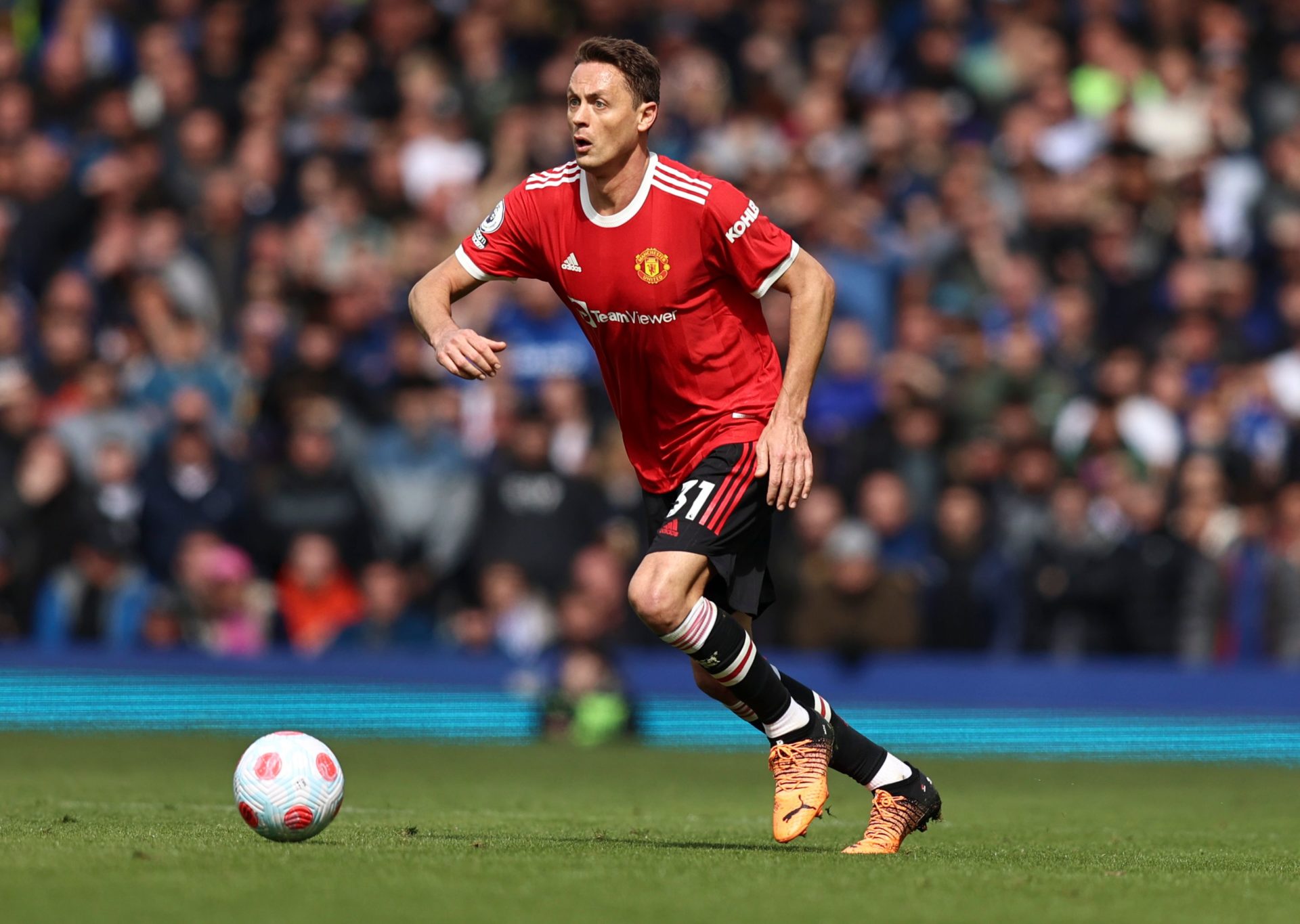