Afghanistan won the toss and elected to bat first.

Coetzer would be bowled by Mujeeb Ur Rahman (pictured below) for 10 before Calum MacLeod would be LBW to the following ball for a golden duck. Richie Berrington would fall the same way off the final ball of the over without scoring before Matthew Cross would be caught behind by Mohammad Shahzad off the bowling of Naveen-ul-Haq for another duck. 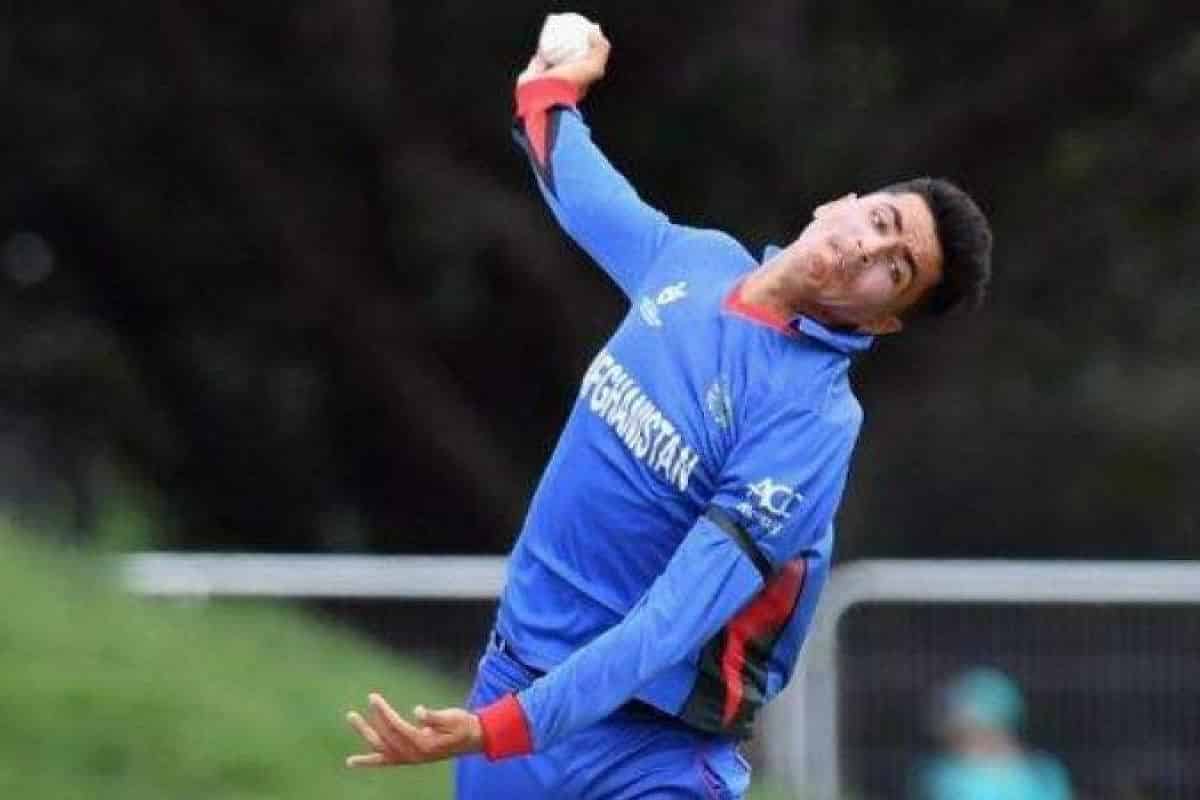