While we don’t have an exact date of when we will see the puck drop in the National Hockey League, whenever it does, the league will jump right into the playoffs after announcing that the regular season has officially concluded.

That being said, we already know who some of the league’s award winners are.  The Boston Bruins are the President’s Trophy winners as they lead the league standings with 100 points. Leon Draisait of the Edmonton Oilers wins the Art Ross Trophy as the NHL’s top scorer in the league with 110 points.   As well, Alex Ovechkin (Washington Capitals) and David Pastrnak (Boston Bruins)  finish the season with 48 goals each to split the Rocket Richard Trophy as the top goal scorers in the league for 2019-20.

However, there’s one more league prize still to be awarded, the biggest fish in the pond, the Stanley Cup.  According to league reports, 24 teams, 12 from each conference will return to action when the postseason begins.  Since each team did not all play the same number of games, they will be seeded in each conference by winning percentage points. The playoff competition will proceed with the following format:

The league also communicated that each conference will be assigned a hub city where the playoff competition will take place.  There are ten North American cities from across the league under consideration.

The NHL league office also announced that timing and sites will be determined at a future date and will be dependent on COVID-19 conditions, testing ability, and government regulations. When league commissioner Gary Bettman was asked why so many locations were being considered he responded per NBC Sports

“The reason there are so many cities still in contention is we didn’t want to be in a situation with things in the world moving so quickly, changing from day-to-day, we didn’t want to get locked in. We don’t want to go to a place where there’s a lot of COVID-19. We don’t want to go to a place where we can’t get the testing we need, there’s going to be extensive testing…and there are governmental issues. For example, currently, we don’t think we can do this in the Canadian markets because there’s a 14-day quarantine…if we get done with training camp and we want to go to a Canadian city, and to do that we have to quarantine a team for another 14-days, that isn’t going to work.”

As we move closer to the return of the league and games being played, we’ll look at the qualifying and round-robin match-ups.

This represents the first phase of a return to NHL hockey.  The second phase will begin on June 8 when teams will be allowed to reopen training facilities and host up to six players and limited staff for voluntary individual workouts.  According to a statement released by the league “, The various measures set out in the Phase 2 Protocol are intended to provide players with a safe and controlled environment in which to resume their conditioning. Phase 2 is not a substitute for training camp,”

Before the league can resume play, there appears to be a lot that still needs to be sorted out. So while there will be eager anticipation among hockey fans around the globe, there can at least be some form of optimism that a plan has been put in place by the league. 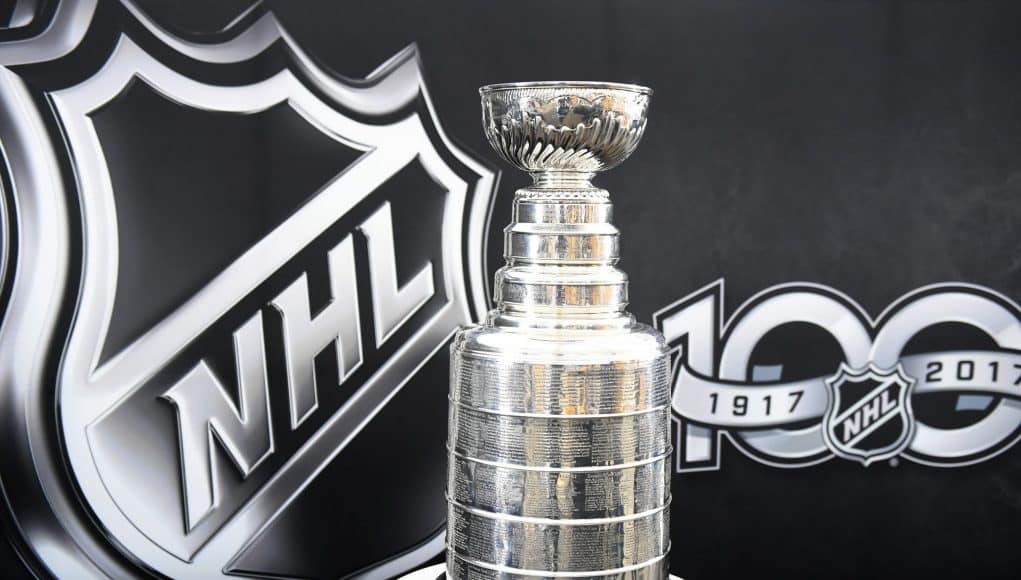