The NBA have unanimously voted on restarting the season on July 31 today. It is reported that the league will reopen with only 22 of the 30 teams playing in Walt Disney Sports Complex in Orlando, Florida.

Though it hasn’t been confirmed which teams will be a part of the league’s restart, teams such as the Los Angeles Lakers, Milwaukee Bucks, Miami Heat, Denver Nuggets, Boston Celtics, Utah Jazz, Houston Rockets, the hometown Orlando Magic, Los Angeles Clippers, and the defending champion Toronto Raptors are most likely to be the teams to play in competition.

NBA Commissioner Adam Silver stated, “The Board’s approval of the restart format is a necessary step toward resuming the NBA season. While the COVID-19 pandemic presents formidable challenges, we are hopeful of finishing the season in a safe and responsible manner based on strict protocols now being finalized with public health officials and medical experts.

We also recognize that as we prepare to resume play, our society is reeling from recent tragedies of racial violence and injustice, and we will continue to work closely with our teams and players to use our collective resources and influence to address these issues in very real and concrete ways.”

The 2019-20 season was suspended on March 11, due to the coronavirus pandemic. Since then, various leagues have come up with ways to reopen and resume play. The reason why the NBA will resume play only in Orlando, is because the state of Florida recognizes sports as essential business. This could also mean more seasons to take place there in the future, if possible.

While on the subject of the NBA, it has also been confirmed that the Draft Lottery will take place on August 25 and the 2020 NBA Draft to take place on October 15.

Word has it that LaMelo Ball, who currently plays for the Illawarra Hawks of Australia’s National Basketball League, is projected to be the number one pick.

It should be also mentioned that the NBA’s 2020-2021 season will start on December 1, meaning their will be a short off-season. How next season will play out depends on the duration of the schedule for not just the regular season, but the postseason and offseason as well, thanks to current impact from the coronavirus pandemic. 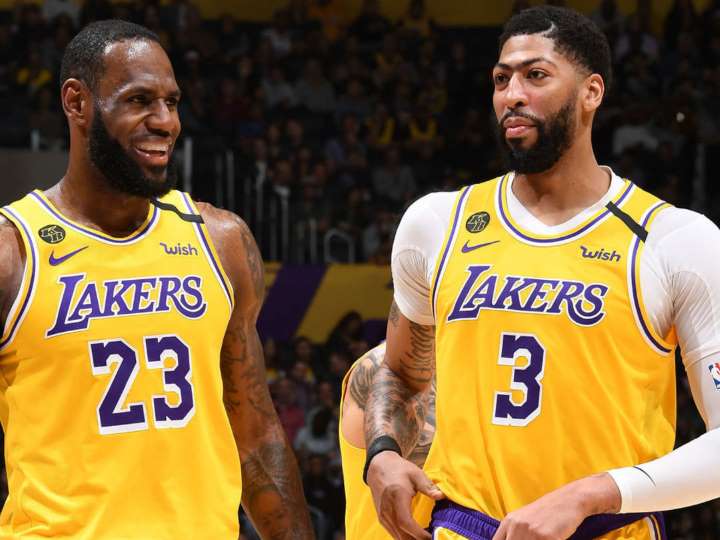