NBA Draft 2021: The Pistons select Cade Cunningham as their #1 pick

The NBA Draft is always an important event and it is a great opportunity for the NBA Franchise to improve their roster either with picks or with trades. This decision can have a tremendous impact on the future of an organisation.

This year a lot of teams in the rebuild process had the chance to draft high as the Detroit Pistons or the Houston Rocket respectively with the first and second picks.

The first pick of the NBA Draft 2021 was not a surprise at all as Cade Cunningham and the Detroit Pistons were in sync even before the draft after the different meetings that they had together.

Cade Cunningham seems like an evident first choice as the young guard impressed all year at Oklahoma State with his abilities in scoring and passing. Now the Pistons have in their rosters 4 players aged 21 or younger (Cunningham, Doumbouya, Hayes and Stewart). The Pistons fans simply have to trust the process now!

After being selected Cade Cunningham reflected on the responsibility of being the first pick:

During the NBA Draft 2021, the Los Angeles Lakers and the Washington Wizards announced the trade of Russell Westbrook to the Lakers where the former MVP will form an incredible Big 3 with LeBron James and Anthony Davis.

In this trade, the Wizards are sending Russell Westbrook and 2 second-round picks of 2024 and 2028 to the Los Angeles Lakers. The Lakers send Kyle Kuzma, Montrezl Harrell, Kentavious Caldwell-Pope and the 22nd pick of the Draft 2021 to the Washington Wizards.

After this trade, the Lakers add to their roster a former MVP and a player who is more than capable to relay LeBron James in terms of ball handling. However, the main issue for this team is their capacity to shoot behind the 3 points line and with the trade of Russell Westbrook, this problem is not fixed at all.

It is also interesting to know that the Lakers were in advanced talks with the Sacramento Kings to trade Buddy Hield to the Lakers in exchange for Kuzma and Harrell which could have been excellent for the Lakers as Hield is one of the best snipers of the League.

This NBA Draft 2021 night was also the occasion to honour the memory of the NBA late draft prospect Terrence Clarke who passed away in a car accident in April.

Read more: How to go from the 2020 Olympics to become the ultimate NBA fan?

Last night, NBA Commissioner Adam Silver announced his name, as the former Kentucky player would have been called without the terrible car accident that cost him his life. His family went on stage to the traditional picture with the Commissioner as Terrence Clarke was “drafted” by the League.

“His extraordinary talent, dedication and commitment to the game deserve to be recognized. He will forever be part of the NBA family.” 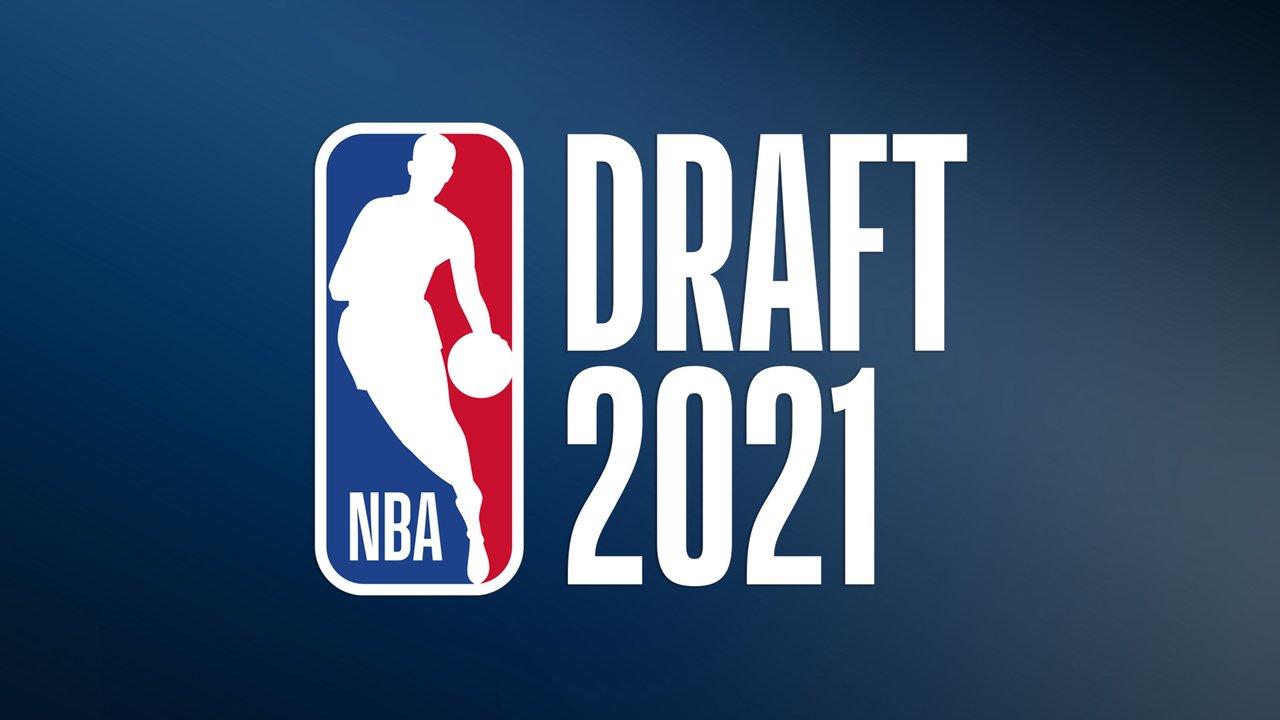