The upcoming 2017 NBA Draft will be held on Thursday, June 22 starting at 7pm. NBA teams will have the chance to add to their rosters, with the talented players headlining this draft. Tough decisions will be made in the coming week leading up to this draft such as do the Celtics trade down, who do the Lakers draft, and what star rookie will be added to play alongside Ben Simmons in Philadelphia?

This draft is filled with star studded talent, from athletic wings, to a deep field of point guards. Important decisions will have to be made by general managers in the next couple days, as they workout as many players they can prior to next Thursday. Let’s take a look at what the top 10 teams in this years draft should do:

This pick should be easy for the Celtics. All year long, Markelle Fultz has been the clear selection to go number one for whoever ended up with this pick, and it should not change now that the Celtics have it. Fultz was a dominant force in college basketball this year, averaging 23.2 points, 5.9 assists, 5.9 rebounds, while shooting .476 from the field each game.

Even with the Celtics having talented guards such as Avery Bradley, Isaiah Thomas, and Marcus Smart on their roster, they should still select the best player in the draft. Fultz is a dominant scorer, and will help the Celtics in all aspects of the game. If they can add Fultz this offseason, as well as a big time free agent such as Blake Griffin or Gordon Hayward, watch out LeBron.

Many decisions need to be made by the new man in charge, Magic Johnson, in regards to the future of the Lakers. This starts with the second pick in this draft. Do the Lakers select a 6’6” point guard who turned UCLA into the best offense in college basketball? Do they select an athletic star defender from Kansas who alongside Brandon Ingram could be deadly? Do they choose a quick point guard from Kentucky who with his explosiveness to the rim and passing abilities could turn the Lakers backcourt with Russell one of the best in the league? The answer here is Lonzo Ball.

The Lakers are in need of a star player, to help recruit other top free agents back to Los Angeles and make them a top team again. Lonzo Ball is the answer to this. With the current Lakers roster, their lineup would most likely be Ball, Russell, Ingram, Randle, and Zubic next year. Good, but nowhere near where they need to be to compete with teams such as the Warriors, Spurs, Rockets, and Clippers in the West. However, it gets them a step in the right direction. Wherever Lonzo has been, he has been a winner. Whether this is in high school or college ball, he knows how to transform a team and get them in the right direction again. With his leadership, and pairing him with a bunch of other young studs, who knows what the future can be in Los Angeles (hint: Paul George).

Philadelphia has been in this scenario before. They had the third pick in 2014 and took Joel Embiid, same with 2015 when they took Jahlil Okafor. A big decision awaits them as they think about if a point guard or wing will be best for this young team.

If Philadephia has the faith in Ben Simmons like they have showed, he will turn out to be a true talent, especially having a seven footer at the point. Choosing Josh Jackson adds an athletic wing, who may not shoot the basketball very well, but is an unbelievable defender. Jackson can play multiple positions on the court, and will help the 76ers in numerous ways this upcoming season.

A tough decision for Phoenix, as there are still multiple options on the board that can help them in numerous ways. Do they go with another solid guard to add to their roster, or a talented forward who can score the ball from anywhere on the court. The answer to their problems is Jayson Tatum.

With Eric Bledsoe and and Devin Booker manning the backcourt for the Suns, they are in need for a wing that can score the ball. Tatum showed throughout this past year at Duke that he can score from anywhere on the court, and will be a great all-around player for the Suns to add to their roster (averaged 16.8 points and 7.3 rebounds last year).

Easy pick for the Kings here. They are in desperate need of a point guard (and a scorer with the most likely departure of Rudy Gay), and De’Aaron Fox will make a great fit for this team. Pairing him with young talents such as Buddy Hield, Willie Cauley-Stein and Skal Labissiere could add for some excitement in the upcoming season for the Kings.

Tough decision here for Orlando. There are still a good amount of solid players left in the draft with a lot of potential upside, but do they want a big man or guard?

Orlando needs some scoring, and it should come with the talent of Malik Monk. With the help of Aaron Gordon and Nikola Vuceevic, they already have some solid big men on the roster. The magic ranked second to last in the NBA this past season in three-point percentage, and desperately need to change this in the upcoming season. Monk could be a solid sixth man this year, and eventually take the role of shooting guard for the Magic in the coming years.

The Timberwolves need to take a load off Karl-Anthony Towns at the center position. With the help of Jonathan Isaac, the Timberwolves could spread the floor even more, and become a deadly athletic team to play against. Isaac is 6’11”, 19 years old, and has the potential to be a star. A core of Towns, Isaac, and Wiggins has the potential in the coming years to be something special.

The Knicks need help, and Dennis Smith would be perfect to put alongside Kristaps Porzingis in New York. He averaged 18.1 points, 4.6 rebounds, and 6.2 assists last year at NC State, and would be a great addition to run the offense instead of Derrick Rose. Smith can score and pass, both something the Knicks are in need of.

Who better to replace Dirk than a 7-foot shooter from Finland. The 19 year old averaged 15.9 points and and 7.2 rebounds last year at Arizona, and can quickly develop under Dirk in the coming years. Learning under one of the best would be nice for Markkanen, and I’m sure Mark Cuban would be happy to have a solid big man replacement for Dirk once he decides to hang the shoes up.

With another pick in the top 10, the Kings can do some deadly damage come next Thursday. With the potential selection of Fox, a perfect fit to put alongside of him could be Duke Sophomore Luke Kennard. Adding another shooter can’t hurt, especially pairing two young talents in the backcourt. With the potential departure of Rudy Gay, the Kings could go small and have three two knockdown shooters in their lineup (Buddy and Luke). Or maybe Gay see’s that the Kings add some more talent, and he decides to stay. Either way, Kennard would be a solid decision for the young team already in Sacramento. 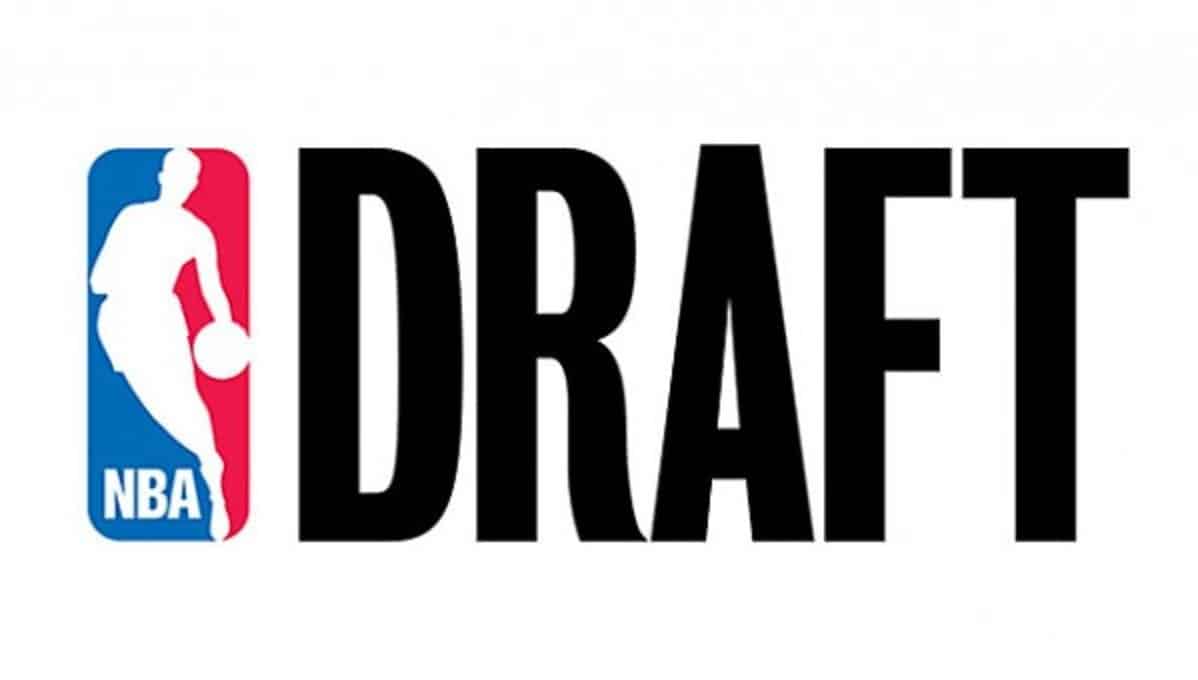