It was yet another exciting week in the NBA with more high scores and heart-stopping moments. There were also a few teams on the rise in the Western Conference. All this, plus the rise of the Utah Jazz. Without further adieu, here are some highlights in this week’s NBA Roundup.

On Monday, LaMelo Ball and the Charlotte Hornets defeated the Houston Rockets in a 119 to 94 victory. Ball had 24 points and 10 assists, followed Miles Bridges’ 19 points and 10 rebounds. The Toronto/Tampa Bay Raptors defeated the Memphis Grizzlies in a 128 to 113 contest that saw Pascal Siakam and Fred VanVleet with 32 points, Norman Powell with 29 points, and Chris Boucher with 12 points and 10 rebounds. The Dallas Mavericks won in a close game against the Minnesota Timberwolves, in which Luka Doncic had 26 points, Tim Hardaway Jr. with 24 points, and Kristaps Porzingis with 27 points and 13 rebounds.

The San Antonio Spurs pulled an upset over the Golden State Warriors as Dejounte Murray had 27 points and 10 rebounds, DeMar DeRozan had 21 points and 10 assists, and Jakob Poeltl made 14 points and 11 rebounds. Stephen Curry had 32 points for the Dubs, while Draymond Green had a near triple-double with 10 rebounds, 10 assists, and 7 points. The Phoenix Suns prevailed against the Cleveland Cavaliers 119 to 113 as Devin Booker made 36 points, Mikal Bridges with 22 points, E’Twaun Moore with 17 points, and DeAndre Ayton with 15 points and 16 rebounds.

The Miami Heat hosted  Derrick Rose and the New York Knicks on Tuesday, winning in a close 98 to 96 contest that saw Jimmy Butler with a near triple-double of 26 points, 10 assists, and 8 rebounds, followed by Bam Adebayo’s 19 points and Kelly Olynyk’s 20 points. The Portland Trail Blazers won over the Orlando Magic, with Damian Lillard leading the way with 36 points, followed by Carmelo Anthony with 23 points. Nikola Vucevic had 27 points and 15 rebounds for the Magic, followed by 22 points from Terrence Ross, and 16 points from James Ennis III.

On Wednesday, the Raptors defeated the Washington Wizards 137 to 115, as Norman Powell led the way with 28 points, followed by Pascal Siakam’s 26 points, and Kyle Lowry’s 21 points. For the Wizards, Bradley Beal had 24 points, followed by Russell Westbrook’s 23 points, 15 points from Rui Hachimura, 13 points from Robin Lopez, and 11 points from Alex Len. The Phoenix Suns won a close game over the Milwaukee Bucks 125 to 124 as Devin Booker made 30 points for the Suns, while Giannis Antetokounmpo had 47 points and 11 rebounds for the Bucks, followed by Khris Middleton’s 18 points and 11 assists.

It was a doubleheader on Thursday night as the Miami Heat won big on the road against the Houston Rockets in a 101 to 94 victory. Jimmy Butler propelled the Heat with a triple-double performance of 27 points, 10 rebounds, and 10 assists, followed by Adebayo’s 10 points and 13 rebounds. For the Rockets, DeMarcus Cousins had 16 points and 11 rebounds, followed by 17 points from both John Wall and Eric Gordon, and rookie Ja’Sean Tate with 16 points.

Later on in that doubleheader, the Portland Trail Blazers hosted and defeated the Philadelphia 76ers in a wild 118 to 114 win. Dame knocked down 30 points for the Blazers, followed by 24 points from Carmelo Anthony. For the Sixers, Joel Embiid led the scoring with 35 points, followed by Ben Simmons with a near triple-double performance of 23 points, 11 rebounds, and 9 assists, 17 points from Tobias Harris, and 15 points from Seth Curry.

On Friday, the Utah Jazz pulled a big win over the Milwaukee Bucks in a 129 to 115 contest that saw Rudy Gobert with 27 points and 12 rebounds, Joe Ingles with 27 points, Donovan Mitchell registering 26 points, and Jordan Clarkson with 25 points. For the Bucks, Giannis made 29 points, followed by Brook Lopez with 23 points, and 18 points from Khris Middleton. The Los Angeles Lakers dominated over the Grizzlies in a 115 to 105 win as Anthony made 35 points and 9 rebounds, LeBron James with 28 points, 9 rebounds, and 8 assists, Montrezl Harrell with 14 points, and Kyle Kuzma with 20 points and 10 rebounds. 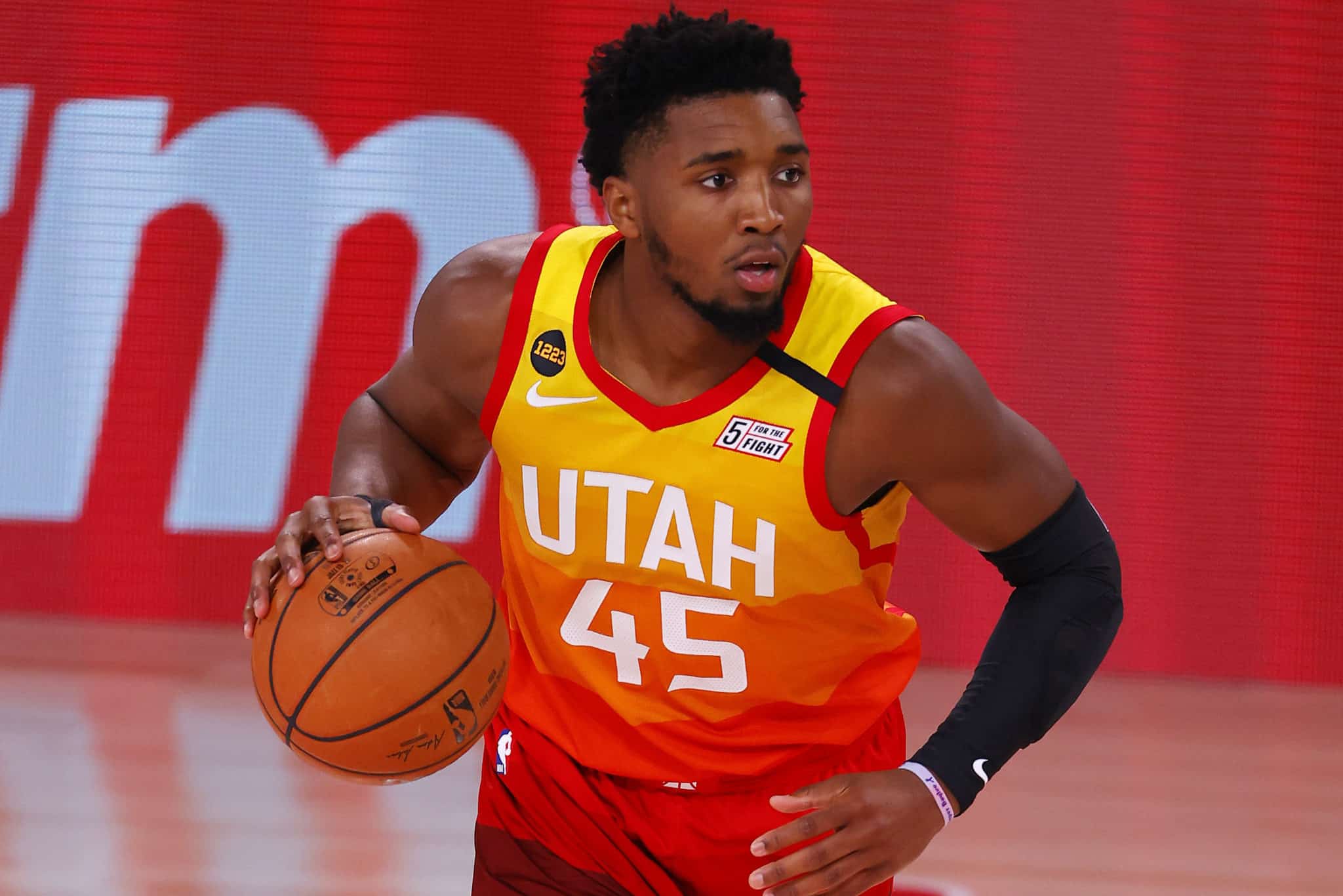