Skip to content
You are here
Home > US Sports > NBA > 2019/20 NBA Season: Luka Doncic has Somehow Reached Another Level 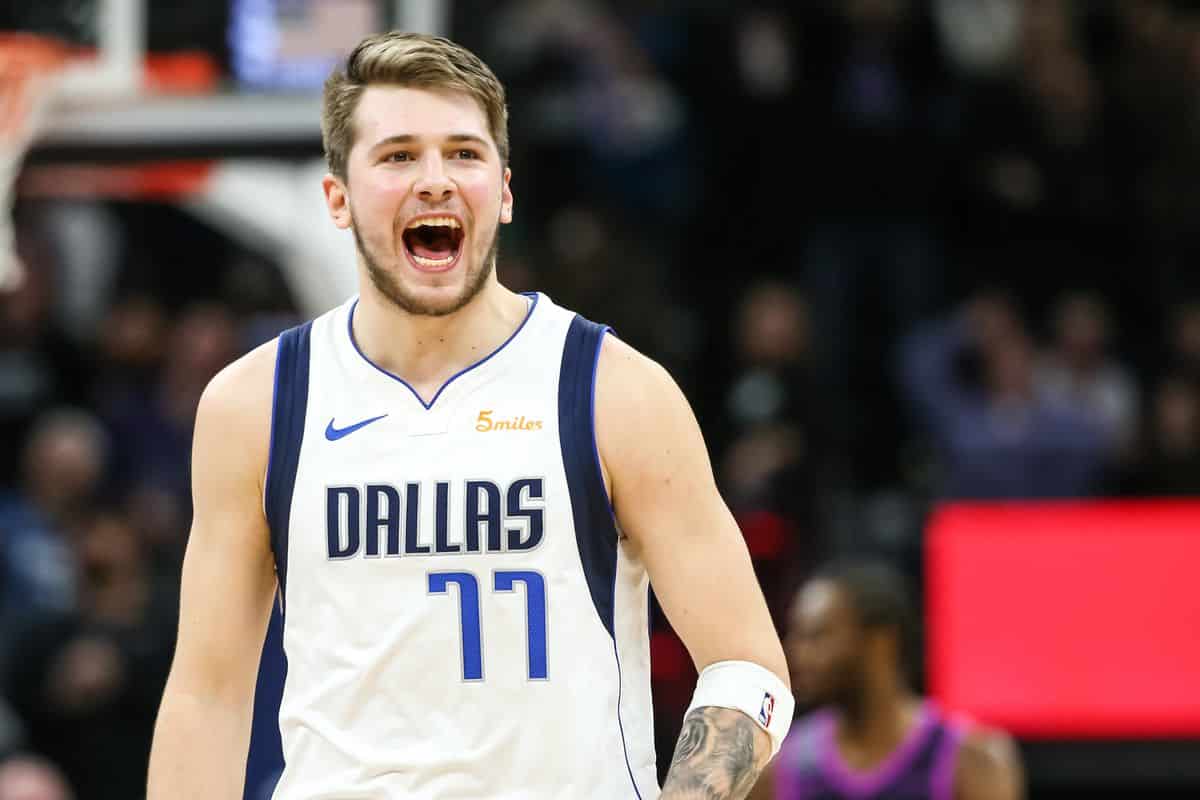 Luka Doncic has somehow taken his game to a different level this NBA season which seemed virtually impossible as last season’s Rookie Of the Year.

On Sunday, Luka Doncic had a record-breaking performance against the Cleveland Cavaliers finishing with 29 points, 15 assists and 14 rebounds making this performance his second consecutive triple-double following Friday’s nail biter against the Lakers. This made Doncic the youngest player in NBA history to record back to back 25 point triple-doubles. It also made him the second player in Dallas Mavericks history with consecutive games with 15 assists (joining Jason Kidd).

It’s hard to believe that this wonderkid is just 20 years old, he plays with the composure and guile of a 10-year veteran. In the Mavericks first six games, Doncic is averaging 26.7 points per game (tied ninth overall), 10.3 rebounds (13th overall) and perhaps most astonishingly 9.5 assists which is third overall. This, of course, includes the 31 point game he had against Lebron James’s Lakers where he almost orchestrated an impressive upset. At this rate, it wouldn’t be surprising (provided their core starters stay healthy) if Dallas makes the playoffs in a packed Western Conference. Doncic has had a huge increase in his efficiency as well, shooting over 45% from the field so far this season and over 30% from 3 point range which will surely only increase.

The main concern if any with Doncic last season was his frame. He had a stocky build with some questioning his weight and conditioning. Despite this not being a real issue with him last season winning Rookie of the Year, Doncic has come back visibly leaner this season and has clearly had an extremely productive offseason which is reflected by his incredible numbers so far all going up significantly since last season. His basketball IQ is perhaps the most impressive part of Doncic’s game as he isn’t the fastest, tallest or most agile but he has an innate ability to make the right play each time whether that be getting his teammates involved or hitting big shots. He’s also developed his step-back three throughout his teenage years in Spain and his first season in the NBA to be one of the most deadly shots in his arsenal, resembling James Harden’s ever so slightly.

Even Mavs coach Rick Carlisle didn’t expect Doncic to adapt to the NBA as quickly as he has, propelling himself into making a serious case for being a top 25 or even top 20 player in the league. Dallas does have some extremely suitable pieces that are built around Doncic, most notably the fairly recent acquisition of Kristaps Porzingis who has had a decent start to the season himself making this team one to watch in the West.

Lifelong sports fan, particularly Football and the NBA. Please do not hesitate to contact me!
0